Running third in the driver’s championship race, India’s Jehan Daruvala has been impressing the FIA ​​Formula 2 circuit with his consistent.. 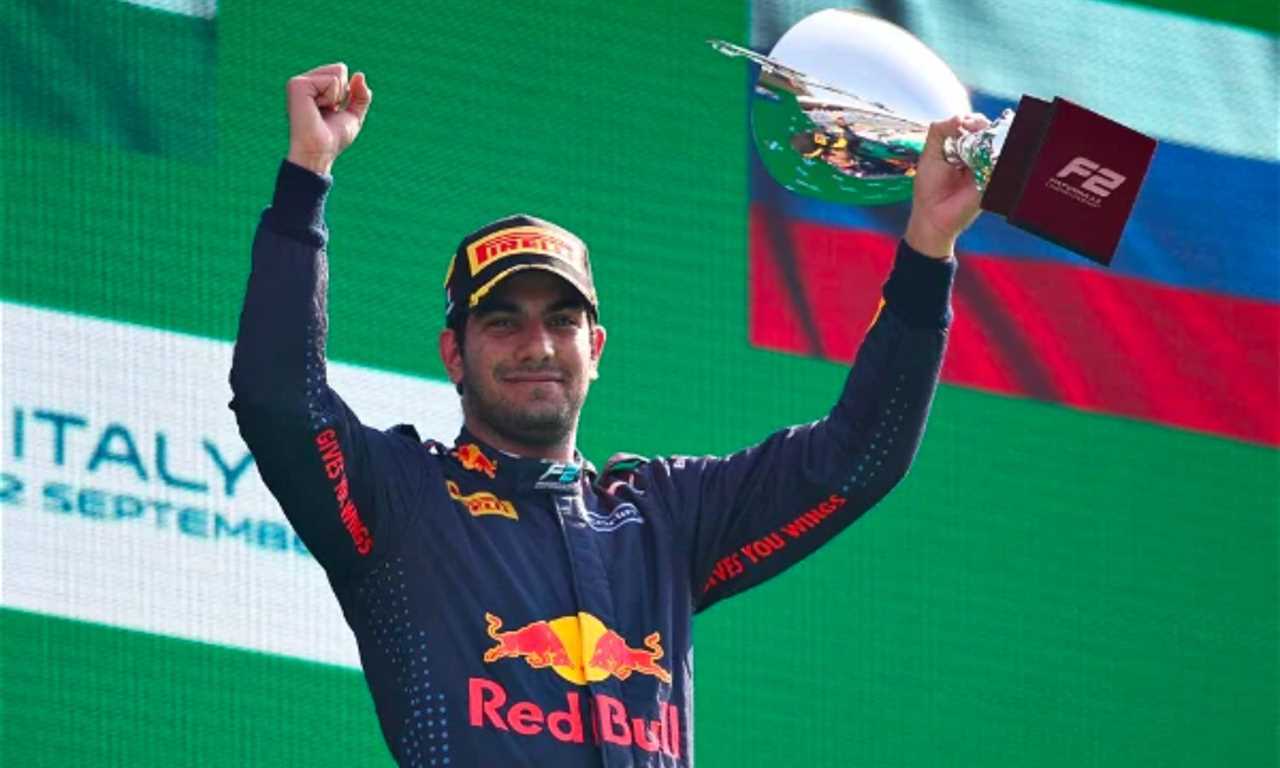 Running third in the driver’s championship race, India’s Jehan Daruvala has been impressing the FIA ​​Formula 2 circuit with his consistent performances. The Red Bull Racing junior team driver for Prema, finished second in the sprint race at the Azerbaijan F2 Grand Prix, making it his fifth podium finish this season.

While Daruvala has been ticking all the boxes correctly to ensure that the Formula 1 dream can soon be achieved, it seems like the young driving prodigy will have to wait a bit before he can earn a seat as an F1 driver.

Only recently, Red Bull Racing extended the contract of Sergio Perez, after the veteran Mexican won the Monaco Grand Prix, till the end of at least, 2024. This early contract extension on Red Bull’s part will take a toll on the other members in the Red Bull system, looking to replace Perez soon. On the other hand, reigning World Champion Max Verstappen has all claims on his seat till the end of 2028, thanks to a long-term deal with Red Bull.

This leaves the room open slightly in AlphaTauri – which is co-owned by Red Bull. Pierre Gasly, whose deal extends till 2023-end, has long-made it clear that he has desires of making it to the Red Bull team and was hoping to get the place instead of Perez. The extension of Perez’s contract also means that Japanese racer Yuki Tsunoda’s chances of making the Red Bull seat in F1 is also dashed for now.

How can Jehan Daruvala make it to the F1 seat?

The 23-year-old Red Bull-backed driver for F2 is enjoying a good run in the circuit of late and as far as the Red Bull junior team is concerned, Daruvala is the best bet to make it to AlphaTauri, out of the other members of the junior team – Juri Vips, Liam Lawson, Dennis Hauger and Ayumu Iwasa.

Jehan, who is a three-time Formula 2 winner is looking in good shape and is third in the overall drivers’ standings currently, which further bolsters his position on being the correct person for Red Bull to induct into AlphaTauri, once a seat opens up .Vips is a close second as he is currently positioned at 5th in the championship race.

According to Pierre Gasly, he intends to discontinue with AlphaTauri if a transition to the Red Bull F1 team is not made by 2023-end – which would mean that the seat next to Tsunoda at AlphaTauri will be potentially available for a fill-up and Daruvala is the most likely candidate for it.

Additionally, if Gasly does continue his full term, it would mean that none of the Red Bull juniors can make it to the F1 teams in 2023. But Gasly should be looking for a change soon, which would empty a seat for the juniors to make a move and Daruvala’s window will also open up to enter the F1 circuit.