Red Bull advisor Helmut Marko claims that the team feels ‘really sorry’ for Ferrari in the 2022 F1 championship. The Italian team has arguably the.. 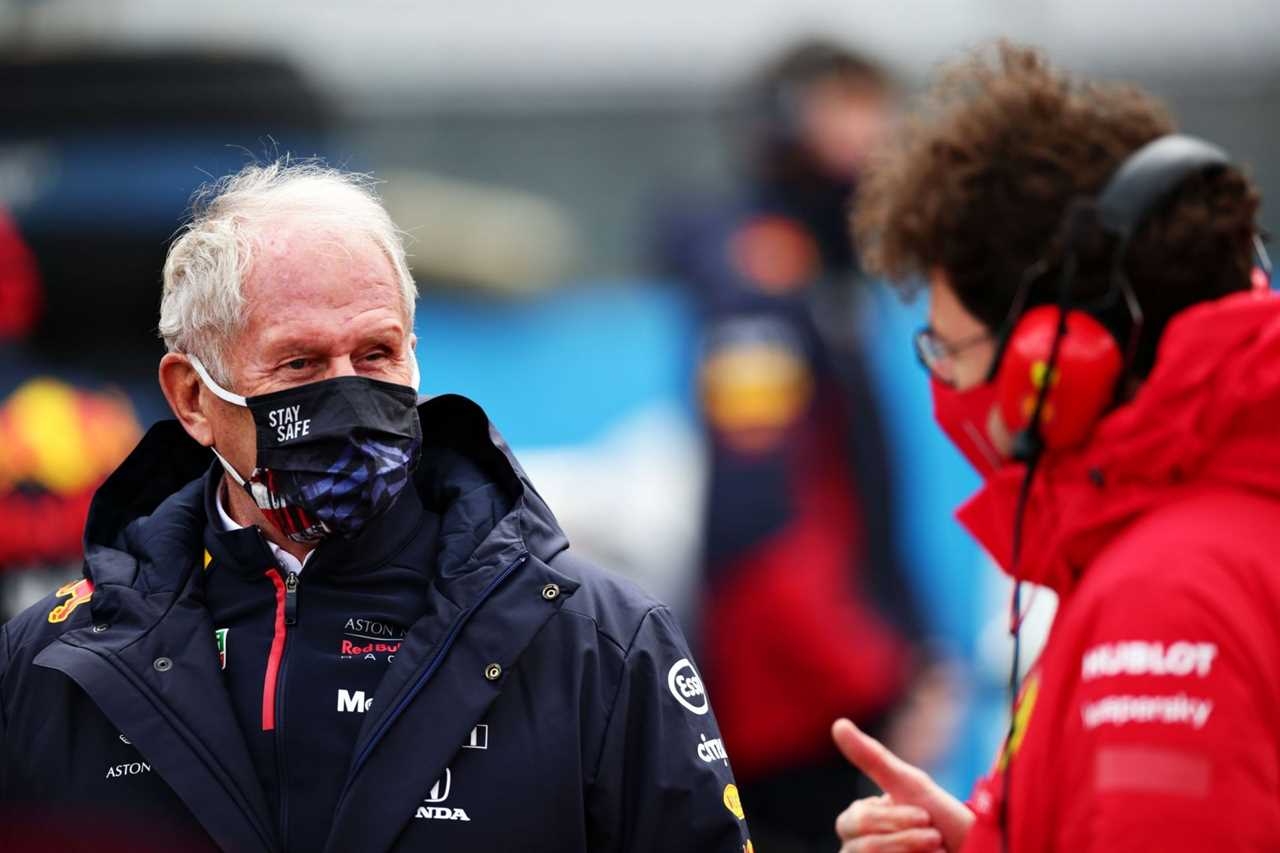 Red Bull advisor Helmut Marko claims that the team feels ‘really sorry’ for Ferrari in the 2022 F1 championship. The Italian team has arguably the fastest car on the grid, but has been plagued with strategic and reliability issues.

Ferrari’s early-season dominance in 2022 seems to have gone away, with the team nearly a hundred points behind its Austrian rival heading into the summer break. The Scuderia has struggled to keep up with Red Bull’s strategic brilliance, much to the dismay of the Tifosi. However, it would seem that the Italian team’s form has garnered sympathy from its main title rival.

When asked if he is enjoying Red Bull’s 2022 title fight versus the one last year, Helmut Marko told Sport24:

“Yes, it has rarely been so much fun. Almost every weekend is a pleasure, very different from last season, when everything was nerve wracking. It’s just a pity that Ferrari makes so many mistakes. They’re beaten below their value, we really feel sorry for them. But once again: They’ll be back, they have such a powerful car.”

However, when asked if his team can sit back and relax given Ferrari’s form, Marko highlighted that there are still nine races to go in 2022. He said:

“We still have nine races, that’s 225 points for nine possible victories plus sprint and fastest laps. No, no, we really can’t sit back and relax just yet.”

Red Bull team principal Christian Horner said that he doesn’t want another “heavyweight bout” with Ferrari this season after a fierce title battle against Mercedes the previous season.

When asked if he wanted a much closer battle with Ferrari following Max Verstappen’s impressive victory at the 2022 Hungarian GP, ​​Horner told Autosport:

“There’s not one ounce of me that wishes that. Last year was a heavyweight bout that went 22 rounds. And I’d prefer not to have to go through that again.”

The battle between the two mammoth teams in 2021 was one of the closest and fiercest in the history of the sport, with the championship coming down to the last lap of the season. However, in 2022, Ferrari started off strong with the fastest car of the season, but reliability issues, driver errors, and poor strategic choices have left the Italian team trailing Red Bull in the standings despite its 2022 challenger’s class-leading performance.