Where does F1 world champion Max Verstappen get his driving style from?

As we all know, F1 world champion Max Verstappen has a unique driving style, jousting with his rivals every race weekend. But where does the.. 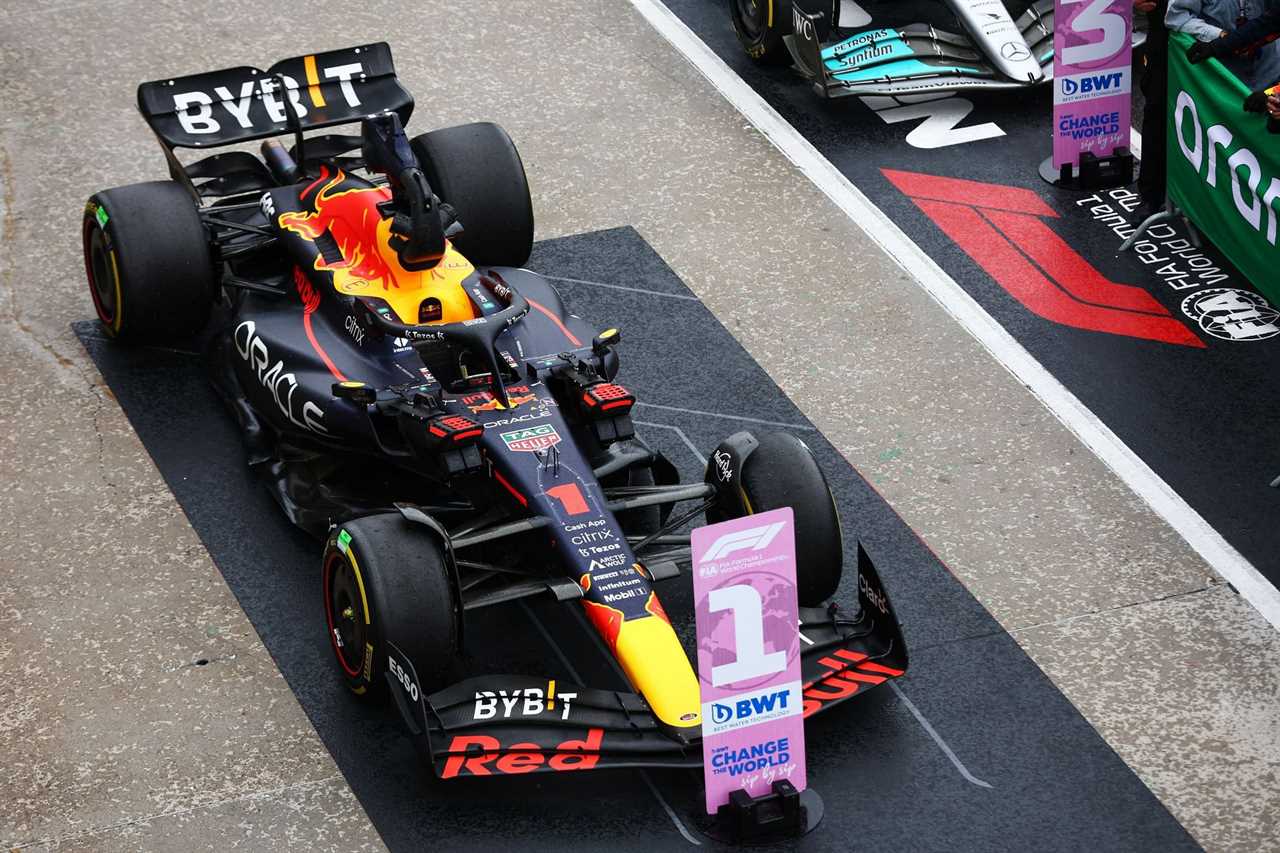 As we all know, F1 world champion Max Verstappen has a unique driving style, jousting with his rivals every race weekend. But where does the Dutchman get his style from?

Verstappen comes from a thoroughbred racing family, with both his parents, Jos Verstappen and Sophie Kumpen, having sizeable racing experience. His father, Jos, drove in F1 alongside the greats of the sport.

However, as per his mother Sophie, the 24-year-old gets his ‘fluent’ and consistent driving style from her. Kumpen did add, however, that the Dutchman has also taken in some of his father’s aggressive style, as can be seen throughout his career in F1.

“When I was still racing, I was told that I drove very fluently and that my times were constant. Jos’ driving style is more aggressive and erratic. When I look at Max, I think he has the smooth driving style of mine and the tenacity of Jos. He also has his kindness from me. Max is a very open boy. He says what he thinks and so am I.”

Max Verstappen is known for his consistent and effortless driving, as could be observed during his outlaps at the 2022 Hungarian GP. The driver was able to find pace immediately on cold tires, managing to undercut most of his rivals in the process.

Former F1 world champion Jacques Villeneuve claims Verstappen is a machine that will be difficult to stop in his current form. The defending world champion has secured eight wins in 13 races in the current campaign. He has been on the podium in every race he has finished bar the 2022 F1 British GP.

The Dutchman’s supreme form, coupled with Ferrari’s poor strategy and reliability issues, has helped him and Red Bull surpass the Italian team in both championships. The reigning world champion currently leads Charles Leclerc by a whopping 80 points, showcasing his stellar driving abilities.

In his column for Dutch publication Formule1.NL after the 2022 F1 Hungarian GP, ​​where Max Verstappen won despite starting from P10 and spinning his car during the race, the Canadian world champion wrote:

“And Max is a machine, really not normal. He wasn’t even tired yesterday, I don’t think he even needs a vacation! He’s driving so strong this year, the team doesn’t make mistakes.

“And when something goes wrong, he and Red Bull always provide the best conditions to put things right. Yesterday he could have limited the damage, he didn’t have to win but he does. That’s how they go into the race, don’ t put any pressure on themselves but then play it excellently.”

As it stands, Max Verstappen could DNF in the next three races and still hold a five-point lead over Charles Leclerc. However, with much of the season yet to be speeded, only time will tell whether the Dutchman will be able to defend his world title.