Red Bull boss wants FIA to come out with clear rules for 2023 soon.

Red Bull team principal Christian Horner wants the FIA ​​to stop dragging their collective feet and ‘come out with clear rules’ for the 2023 season.. 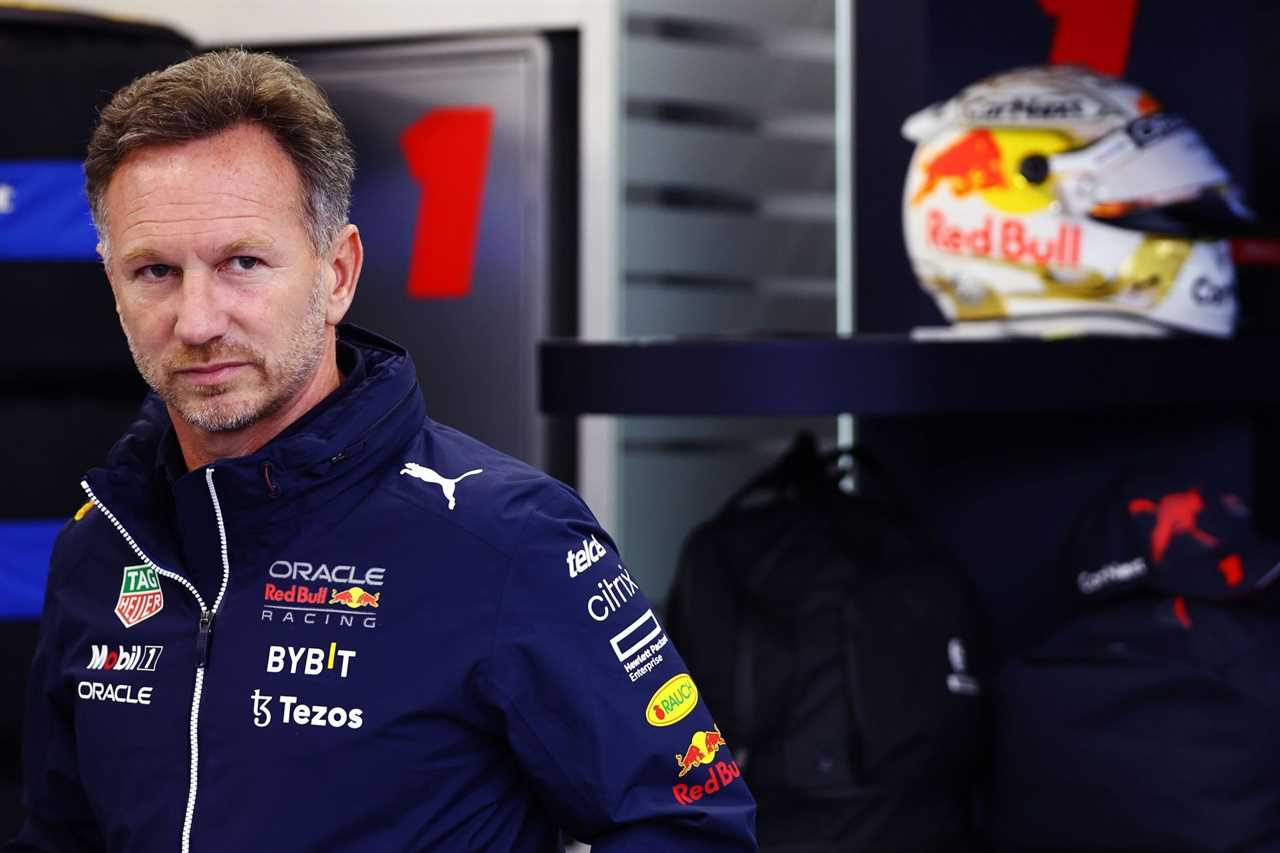 Red Bull team principal Christian Horner wants the FIA ​​to stop dragging their collective feet and ‘come out with clear rules’ for the 2023 season.

F1 revolutionized things at the start of the 2022 season with sweeping regulatory changes, the biggest among them being ‘ground effect’, in an attempt to improve the quality of racing. However, this also meant that drivers would have to deal with porpoising, which soon became a major talking point for all F1 teams.

After potential health concerns were raised following the 2022 F1 Azerbaijan GP, ​​the FIA ​​announced a new technical directive to ensure driver safety. This includes raising floor edges and the diffuser throat, which could require a major design overhaul from teams. The directive is set to come into effect from the 2022 F1 Belgian GP later this month, but half the grid is opposing it as of now.

Red Bull boss Christian Horner has already insinuated that these proposed changes are a result of aggressive lobbying by Mercedes, a team that has struggled considerably with porpoising this season. Now, the Briton wants the FIA ​​to announce the rules as he feels time has already run out for teams to react to it.

When Horner was asked about the timeline for a possible announcement from the FIA ​​during an interview with Sky Sports F1, he said:

“I’m hoping this week because it’s 10 past midnight now for next year and Cinderella’s already left. So we really need the FIA ​​to come out with clear rules for next year.”

Red Bull is currently looking like runaway leaders in both the Drivers’ and Constructors’ World Championships, but it is not taking things for granted just yet. Speaking on the 80-point advantage Max Verstappen currently holds over Ferrari’s Charles Leclerc, Horner said:

“It’s a very healthy lead. But there’s an awful lot of racing to go, things can go wrong. We had some reliability issues [in the Hungary race] with a clutch. That could have been quite easily a DNF, thankfully it wasn’t. We were 12 kilometers away yesterday, if we’d had the failure yesterday, but 12 kilometers later it would have been on the way to the grid. So there are some areas we can still improve on and there’s an awful lot of racing still to do. And Ferrari have a very quick car, Mercedes you can see are coming back at us. Maybe we don’t need the TD (technical directive) at Spa after all.”

Red Bull team principal Christian Horner feels that there are plenty of smart minds in the sport that can tackle the issue of porpoising. The Briton is not in favor of what he feels is a ‘knee-jerk’ reaction from the FIA ​​with this mid-season technical directive.

Speaking in an interview with Sky Sports F1 during the 2022 F1 French GP weekend, Horner said:

“We’ve got some of the most talented engineers in the world in this sport, and I can almost guarantee you, if we come back next year, there would probably be no cars with issues. With the last few races, it looked OK. Here it looks OK. So I think what we don’t want to do is knee-jerk into an overreaction that could have fundamental impacts on next year’s cars.”

Horner is not the only one who feels this proposed directive can only benefit Mercedes in 2023. One unnamed team boss said:

“The changes are so extreme for 2023 because Mercedes claim that they have found 40% more downforce for next year, so they have urged the FIA ​​to act. If Mercedes have genuinely done that, then you may as well hand them the world championship now.”

It is still uncertain whether the directive will be enforced or not. The latter will be contingent on Red Bull getting enough support to form a super majority and veto it outright.