Red Bull team principal Christian Horner was elated after his team took a ‘huge step’ towards achieving their independence in F1.Horner and Co... 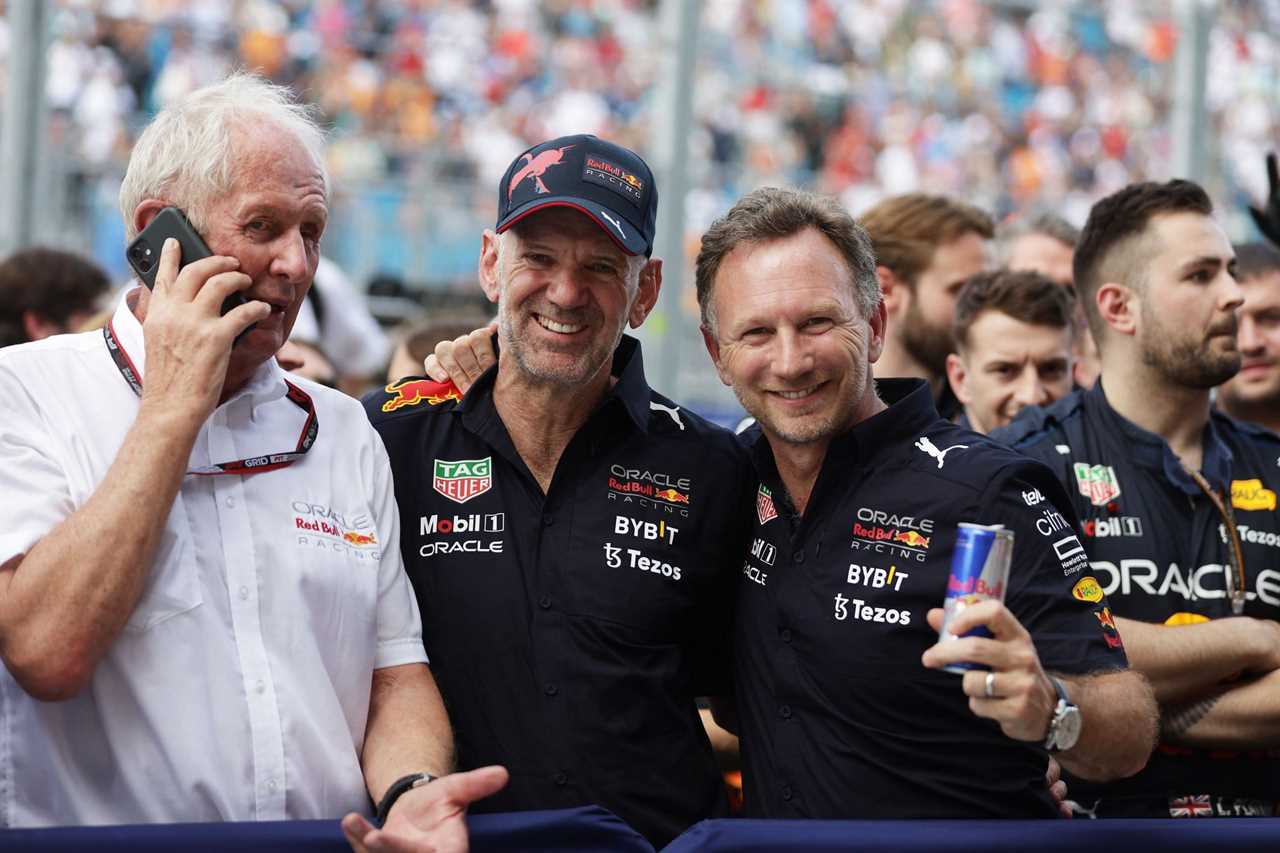 Red Bull team principal Christian Horner was elated after his team took a ‘huge step’ towards achieving their independence in F1.

The team from Milton Keynes has now agreed to a deal with industrial assembly solutions provider Atlas Copco. They intend to continue using Honda Power Units till 2024 before they start manufacturing their power units in-house.

After finalizing the deal with Atlas Copco, Christian Horner shared his thoughts in an interview, saying:

“A little over a year ago, we embarked on a remarkable journey – to become the first fully independent complete constructor on the current F1 grid, manufacturing both chassis and power unit. It is an enormous but hugely exciting undertaking and one that requires like-minded allies that share our vision for pushing the boundaries of technology, rapid innovation, and smart production.”

The Briton feels this venture will help accelerate the team’s progress towards autonomy. Horner went on to add, saying:

“Atlas Copco has great heritage in that regard and is right at the forefront of the industry’s data-driven revolution. Our partnership with a world leader such as Atlas Copco will undoubtedly help us to make our journey faster, smarter, and more efficient – ​​all qualities that an F1 team prizes above all else.”

Red Bull team principal Christian Horner admitted that developing new upgrades for their RB18 under F1’s strict cost cap of $140 million is a difficult task that involves some tough decisions.

Speaking in an interview with motorsport.com after Ferrari boss Mattia Binotto insinuated that Red Bull had used a sizeable chunk of their budget for the season, Horner said:

“You have to be very careful about where you put the upgrades in. That’s because of the budget cap. So we have to be sure the things we take with us are really worth the money. The budget cap makes it very difficult to continuously introduce upgrades. That means you have to choose strategically where you can and do upgrades. Inflation only makes that more true.”

Horner’s side are expected to bring some new upgrades to their car for the 2022 F1 Spanish GP as they try to top Ferrari at the top of the Constructors’ Championship standings.