KEY HIGHLIGHTSCan Max Verstappen reign in his instincts to become a team player and stay within the limits of the car to perform?Can Red Bull Racing.. 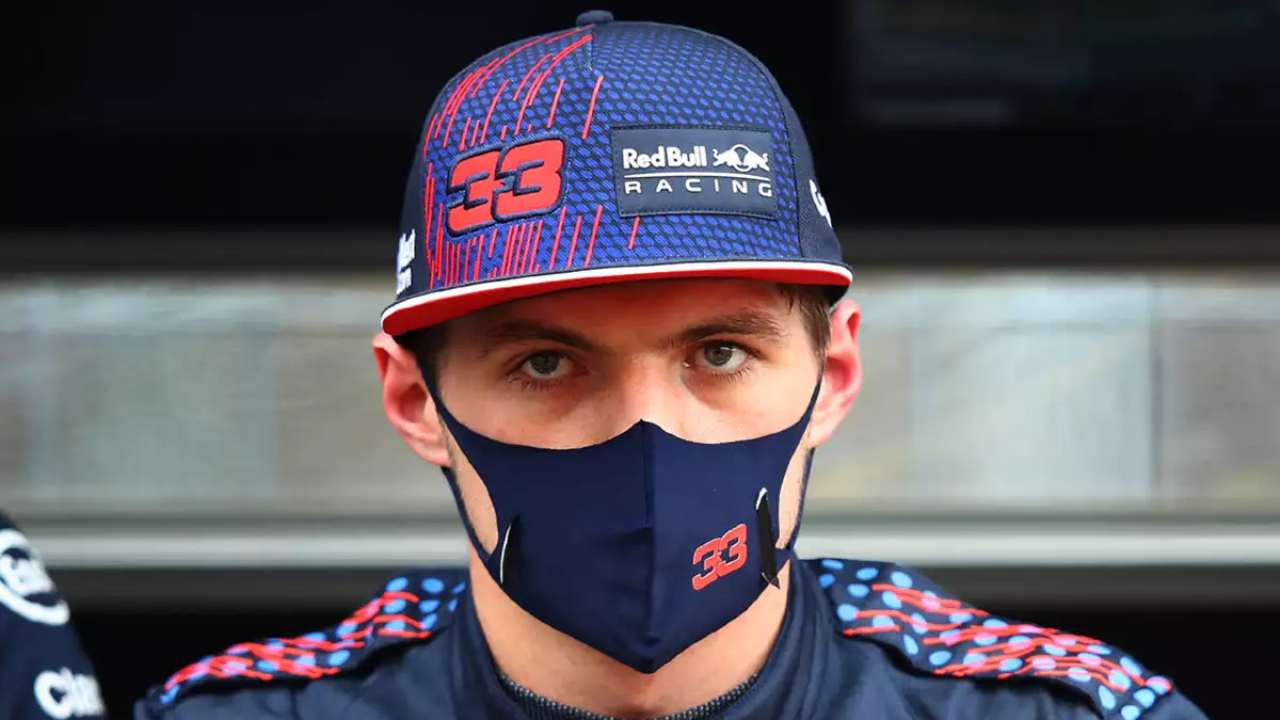 Senior Red Bull Racing’s F1 advisor, Dr Helmut Marko has come out to criticize their reigning World Champion driver Max Verstappen for going ‘over the limit’ and missing out on vital points in the three races of the F1 season so far. The Dutch driver has been pushing the car too hard even during qualifying sessions to get pole position but has won just 1 race and has faced two DNFs in the 1st race at Bahrain and in the 3rd race in Australia.

The next race at Autodromo Enzo e Dino Ferrari also known as Imola, in Italy will be the fourth race on the F1 race calendar. But Dr Helmut’s criticism comes as a breath of fresh air and sends the right message to the reigning World Champion about his whinging about race components where he knows the limits of the car and where to hold back in interest of playing the long game rather than go for the short-sighted goal.

Everybody remembers how Vertsappen pushed the car way too much to prove his worth at Monaco against then teammate Daniel Ricciardo and ended up destroying the front of his Red Bull car during Free Practice 3. Then he was the upcoming star, now he is the reigning world Champion and he probably needs a rap on the knuckles to bring him back to the line with another 20 races left in the season. The next race weekend, at Autodromo Internazionale Enzo e Dino Ferrari, better known as Imola will set the tone for the Red Bull Racing team and their future in this season. 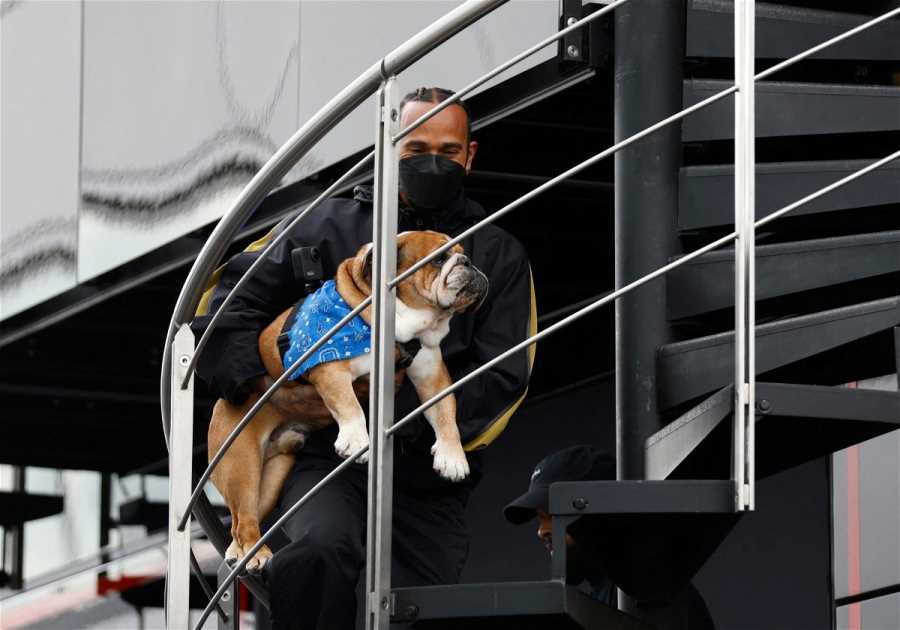 “The Greatest Formula 1 Innovation Of The Last 15 Years”: Roscoe Wins Hearts As Lewis Hamilton & His Furbaby Finally Share $400 Experience With the World