F1 News: “Barcelona is a completely new challenge for us”

Red Bull team principal Christian Horner expects Ferrari to be stronger at the Barcelona Grand Prix due to the Italian team’s significant advantage.. 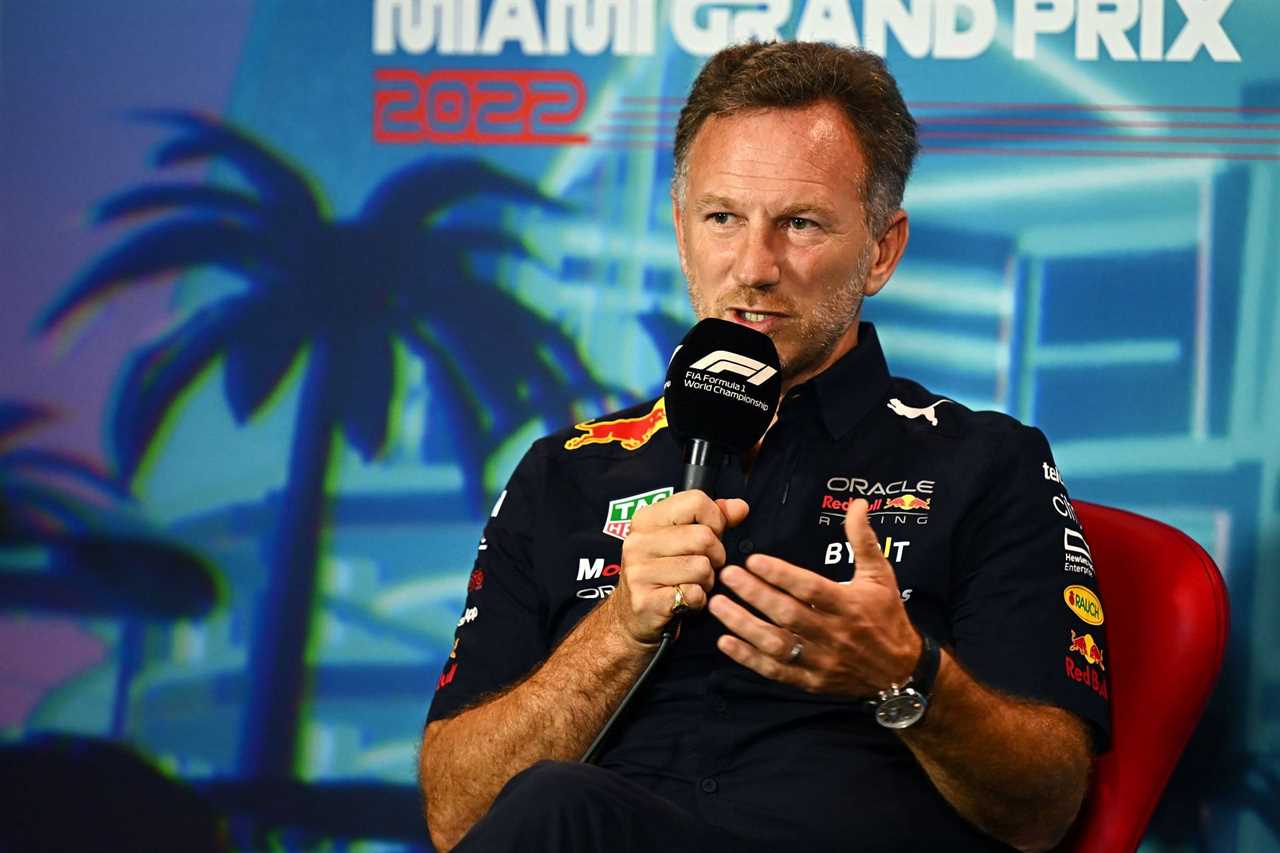 Red Bull team principal Christian Horner expects Ferrari to be stronger at the Barcelona Grand Prix due to the Italian team’s significant advantage in high-speed corners. Despite Max Verstappen emerging victorious in both Imola and Miami, the Austrian team anticipates the next race to be challenging for it as the track favors its rival’s car.

As reported by SoyMotor, the Red Bull team principal voiced his expectations for the Spanish Grand Prix, saying:

“Barcelona is a completely new challenge for us, with high-speed corners, where Ferrari is very strong. As it is, the Miami circuit has adapted well to our car and we have been able to make it work to achieve a great result. We had a lot of straight-line speed to defend ourselves in Miami, so I think we chose the best balance in terms of set-up and top speed, and we have made it clear in all the races this year.” “There is a lot of the season left and everything is very close with Ferrari. We have seen great races and we can see that there is a lot of respect between Charles [Leclerc] and Max [Verstappen], they enjoy racing against each other and you can clearly see it. I was hoping it would not be such a competitive year like the previous one, but it seems that it will be like that, hopefully, it will go so well for us again.”

Red Bull’s optimism for the 2022 F1 season remains warranted as their Dutch driver slowly closes the gap to Leclerc. Currently, the Austrian and the Italian teams are only separated by six points in the Constructor Standings.

Former F1 driver Martin Brundle empathized with the reigning world champion, who had to partake in post-race interactions and the podium ceremony after the incredibly taxing race at the Miami International Autodrome.

As reported by PlanetF1, Brundle described the drivers’ physical states at the end of the Miami GP. He said:

“It’s a long time since I’ve seen these super-fit and perfectly prepared F1 drivers look so battered after a 94-minute race. I know that horrible post-race feeling well, where your core is so hot and continues to well up, you’re missing a lot of fluid and every organ, muscle and tendon is complaining heavily in its demand for essential ingredients.”

He went on to say that he felt sorry for the Red Bull driver after the race. He said:

“You just can’t get away from your own body as the pain builds and the adrenaline fades. I felt for Max Verstappen sitting on the buggy post-race with the camera zoomed in – I’m sure he just wanted to lie down, roll around and groan a bit. Occasionally, after two hours in the humidity of Singapore they look pretty wrecked, but the grip level of the track and low degradation tyres, and therefore the relentless pace, was tough.”

Despite these struggles, the Red Bull driver drove a flawless race with a comfortable lead for the majority of the drive.