It is safe to say that Red Bull prodigy Max Verstappen has become an intimidating prospect for potential teammates in his journey to the top of the.. 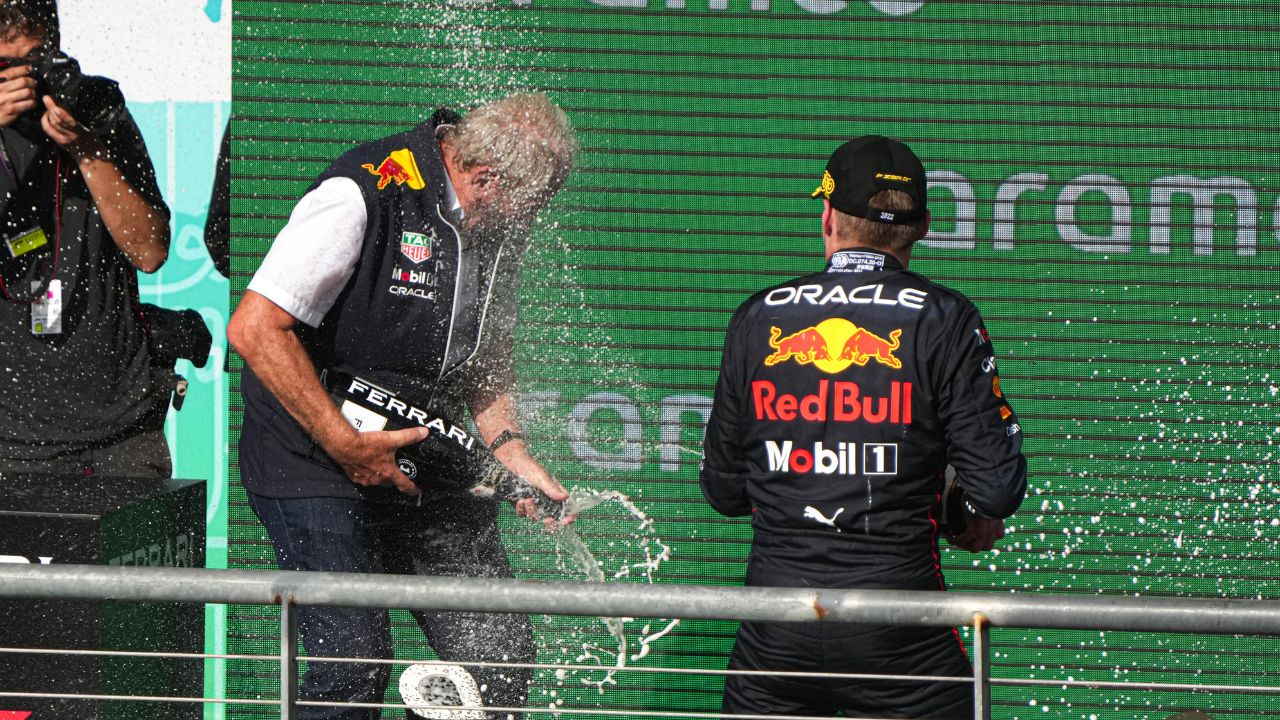 It is safe to say that Red Bull prodigy Max Verstappen has become an intimidating prospect for potential teammates in his journey to the top of the grid. Verstappen, who is set on breaking records has repeatedly shown that he is a tough man to beat in the same machinery.

Red Bull advisor Helmut Marko has given an insight into what has made the Dutchman an unbeatable driver and a tough competition.

Speaking to Car and Driver, Marko said that having Verstappen as a teammate is not good for a driver’s career.

The 24-year-old had very harsh training by his father as a child and that turned out to be successful, explained the Austrian.

Marko revealed when he was 10 years old, Max and his father were in Italy and as soon as it began to rain all the other drivers went to the cafeteria.

But Max stayed out with his fingers frozen sometimes and that’s why he is so good in the rain.

Sergio Perez says the Dutchman is a difficult teammate

Perez who teamed up with Verstappen at the beginning of the 2021 season has also revealed that it is challenging to be the 2-time world champions teammate.

The Mexican doesn’t think that there is any other driver on the grid who could beat Verstappen in the same machinery.

In his opinion, Verstappen is performing at a very high level throughout the weekend from FP1 to the main race day.

So read: When Max Verstappen’s engineer instructed him exactly what to do after disastrous 11 Second Pitstop

Max Verstappen can help fund the team after the FIA ​​penalty

Red Bull was hit with a $7 million penalty by the FIA ​​after the team was found guilty of breaching the 2021 cost cap.

David Coulthard believes that given that Verstappen earns a good amount of money himself he can help out his team in crisis.

However, Verstappen has remained mainly numb to the off-track politics surrounding the cost cap and several accusations and criticisms. He has not let any of this affect his performance in any way.

So read: 2-time world champion Fernando Alonso wants to team up with Max Verstappen at the 24 hr Le Mans