The Miami GP qualifying is done and dusted and the grid is now set for the most important part of the weekend ie the Grand Prix. Having said that,.. 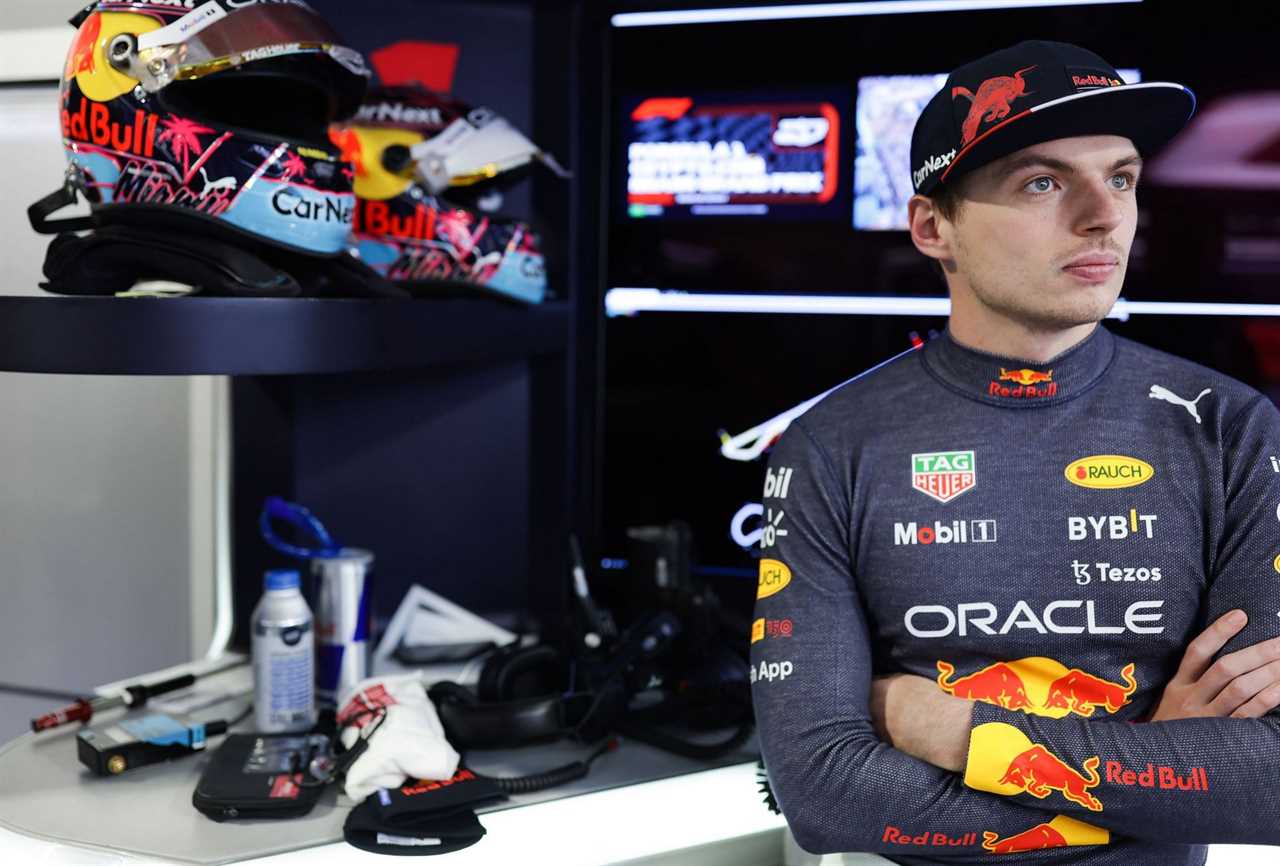 The Miami GP qualifying is done and dusted and the grid is now set for the most important part of the weekend ie the Grand Prix. Having said that, let’s just dive straight into our predictions for the first-ever F1 Miami GP.

Max Verstappen’s error late in Q3 might have dropped him to the second row. During qualifying, however, the Red Bull displayed enough pace to give the team confidence for the race. There is a possibility that what Verstappen did to Leclerc in Imola could happen to him here or even a sword of unreliability hanging over his head for the Miami GP. Considering the relative speed of the two cars here and Red Bull’s straight-line supremacy, the Dutchman does seem to be the favorite for the win.

Prediction #2: Brace yourself for multiple stoppages

The track induces far too many errors from drivers, as we’ve seen multiple times already during the Miami GP weekend. The problem with this track, as compared to others, is that drivers get punished a lot more here and will find themselves in the wall with the slightest of mistakes.

Be prepared for multiple stoppages resulting in safety cars and maybe even red flags as well.

Prediction #3: A charge through the field for George Russell

And a solid starting position for what could be a crazy first #MiamiGP!George will line up P12 after a trickier Saturday, but we’ve seen him have some strong Sundays already this season.

George Russell will start the race in P12, an out-of-place grid position for the British driver. The Mercedes driver had a poor qualifying session this time around but will be looking at redemption for sure. The car is clearly the third fastest car on the grid in terms of pace. In the Miami GP, brace yourself for a charge through the field for the young Mercedes driver.

Prediction #4: The track will not be the easiest to get overtakes done on

Sergio Perez was one of the early drivers to identify that the Miami GP track layout might not be that helpful when it comes to overtakes. The circuit has an entirely new track surface and when you move off the racing line, the grip levels are monumentally lower.

Unless cars hold a significant advantage on the straights or there is a gulf in performance in the two-battling cars, overtakes might not be as easy to come by as previously expected.

Prediction #5: Rear tire wear could play a crucial role in the race

The rear tire is getting an extra beating around the Miami circuit and according to many F1 pundits, the circuit might be rear-limited. With track temperatures hitting close to 50°C, we could see tire life becoming one of the crucial factors in the race. In the previous race at Imola, Red Bull held the advantage over Ferrari when it came to tire life. If the same is the case here, we could see that making a difference in the battle for the win.