Red Bull Sporting director Jonathan Wheatley recently revealed in an interview that they view Ferrari as the greatest threat for the 2022 season. .. 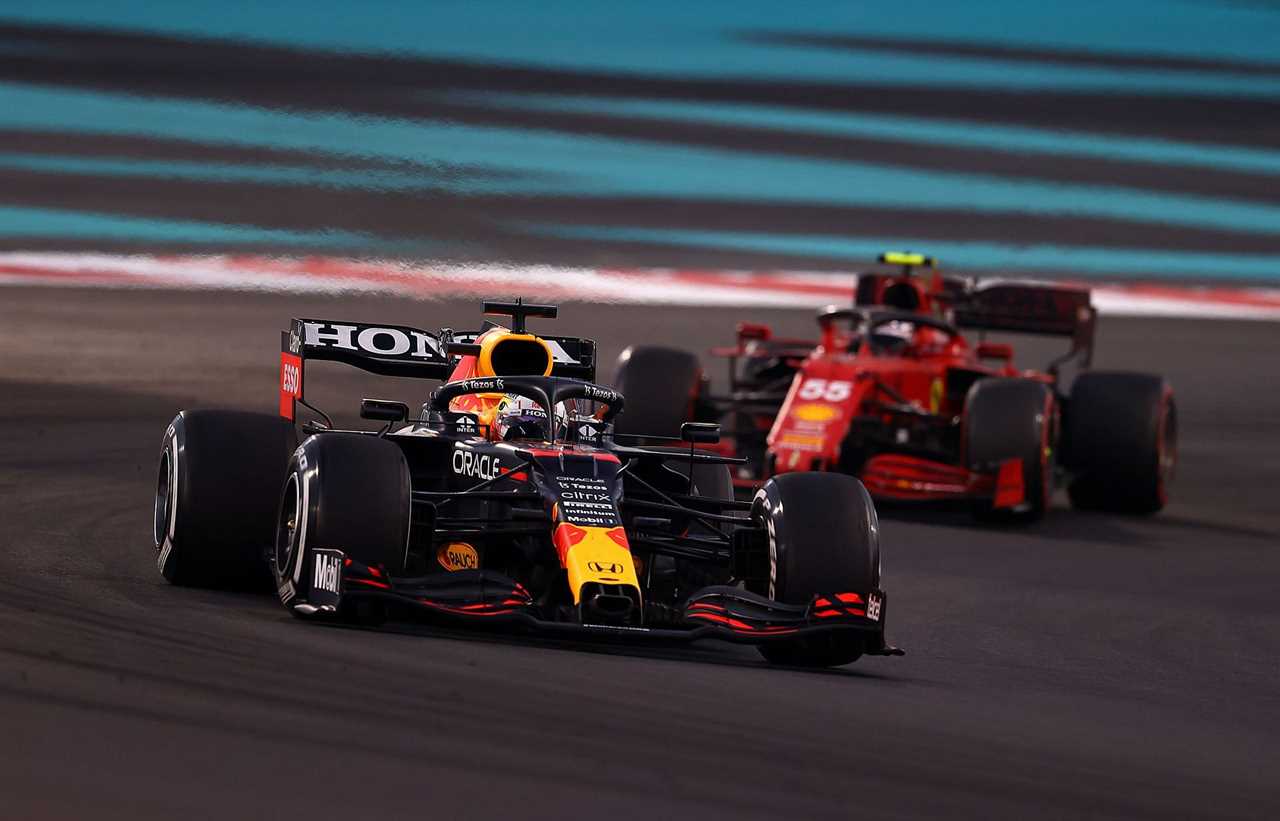 Red Bull Sporting director Jonathan Wheatley recently revealed in an interview that they view Ferrari as the greatest threat for the 2022 season. Despite the domination of Mercedes in the turbo-hybrid era, the paddock is expecting a shake-up in the team’s performances in the upcoming season. It will happen, thanks to changes in technical regulations that are set to be introduced this year.

As reported by RacingNews365, Wheatley revealed that Ferrari’s impressive end to the 2021 season may be an indication of an even stronger 2022:

“Ferrari – certainly the power unit – looked to be very strong at the end of the year; they were clearly the third-fastest team at the end of the year. They’ve got a great driver line-up, as well. I wasn’t sure about whether they would gel together as drivers, but they seem to have done that very well.”

“I think Ferrari are going to be the big unknown, or possibly the big threat this year.”

The Austrian team have spent the last eight years chasing their fifth title since Sebastian Vettel’s domination ended in 2013. The team’s main competitors in 2020 and 2021 have been Mercedes. However, the incoming change in technical regulations, budget caps, and the uncertainty over Lewis Hamilton’s future, may certainly cause the end of Silver Arrow’s domination.

Lewis Hamilton is rumored to be quitting F1 after the controversial end to the 2021 season in Abu Dhabi. However, Red Bull adviser Helmut Marko recently revealed that he believes the Briton has already made the decision to return. He thinks that is the case given the lack of speculation and any real uproar regarding the matter.

As reported by Express, Marko commented on his expectations regarding Hamilton’s return in the upcoming season:

“Normally there would be unrest if there was any truth to the resignation. But there was nothing – no calls, no phone calls, not even internal speculation. Neither here nor anywhere else.”

As the season opener gets closer, we are soon likely to be put out of suspense regarding the future of Hamilton and Mercedes.