What do the Constructor Standings look like after the Hungarian GP?

Red Bull have extended their lead in the championship after securing their ninth race win of the 2022 F1 season with a victory for Max Verstappen at.. 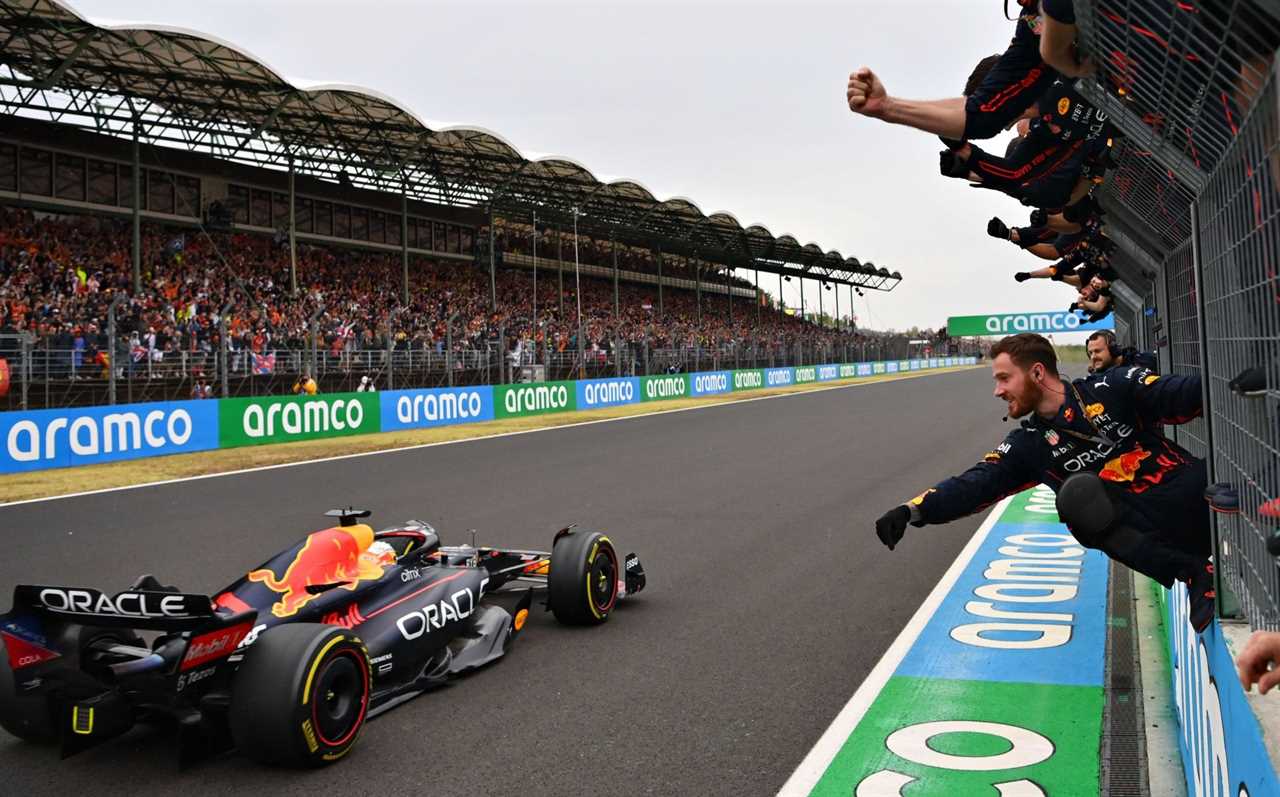 Red Bull have extended their lead in the championship after securing their ninth race win of the 2022 F1 season with a victory for Max Verstappen at the Hungarian GP. Sergio Perez recovered to fifth after starting the race in 11th, helping the Milton Keynes-based team to create a massive 97-point advantage over Ferrari in the constructors’ standings.

Although Ferrari seemed to have the upper hand all weekend, with both cars qualifying within the top three, the race did not quite turn out in their favor. Once again, the team’s tire strategy for Charles Leclerc seems to have cost the Monegasque a potential podium, if not a race win.

Ferrari put on the hard compound tires for Leclerc in his second pit stop, which was a decision that confused many. The 24-year-old had absolutely no traction with those tires and quickly lost significant track positions to others, resulting in a sixth-place finish. His teammate Carlos Sainz, who started second, missed out on yet another podium with a fourth-place result this afternoon.

Mercedes, on the other hand, are quickly closing the gap to the Prancing Horse in the F1 constructors’ standings after having secured another double-podium result in Budapest. George Russell was chasing his maiden race win after taking his first career pole in Saturday’s qualifying but was forced to settle for third, while his teammate Lewis Hamilton made an impressive recovery from seventh to second over the course of the race.

The top runners in midfield, Alpine and McLaren, both had high expectations from the 2022 F1 Hungarian GP this weekend. Lando Norris qualified fourth and managed to finish the race ahead of both Alpines, which was exactly the goal set for him by McLaren. Daniel Ricciardo, on the other hand, finished the race outside the top 10 and failed to score a championship point. Alpine now lead McLaren in the constructors’ standings with a four-point advantage.

Sebastian Vettel, who recently announced that he will be retiring from F1 at the end of the 2022 season, finished the race in 10th place, scoring a point for Aston Martin. Meanwhile, drivers from Haas, AlphaTauri, and Alfa Romeo all failed to make it to the top 10.

Here are the 2022 F1 Constructors’ Standings after the Hungarian GP