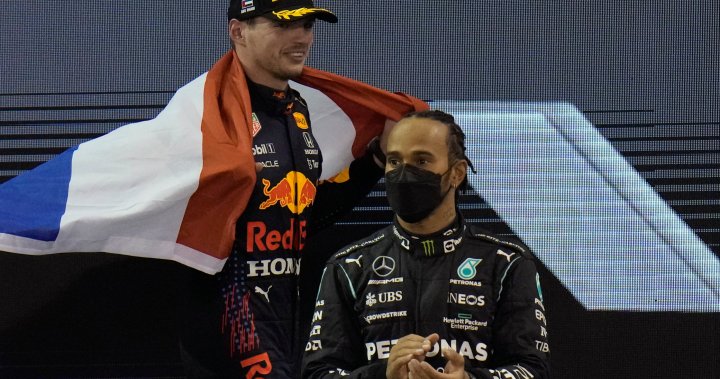 Hamilton led comfortably until a crash by Nicholas Latifi brought out the safety car with five laps remaining. Verstappen stopped under yellow flags for fresher tires, and Masi flipped his decision and let the five lapped drivers separating Verstappen from Hamilton pass the safety car under yellow. But not all eight, which would have taken longer.

Governing body FIA concluded Masi had made a “human error” but acted in good faith. Masi was replaced in his role and then left the FIA ​​entirely three weeks ago to relocate back to Australia.

In an interview with Australia’s NewsCorp, the 44-year-old Australian recalled feeling like “the most hated man in the world” as he revealed the level of hostility he endured online via hundreds of toxic messages.

“They were shocking. Racist, abusive, vile, they called me every name under the sun. And there were death threats. People saying they were going to come after me and my family,” Masi said in the interview. “And they kept on coming. Not just on my Facebook but also on my LinkedIn, which is supposed to be a professional platform for business. It was the same type of abuse.”

The interview Masi gave to the Sunday Telegraph carried screenshots of some of the messages, with Masi saying he was relieved not to have more social media platforms where people could attack him.

“Thankfully, I don’t have an Instagram account. Or Twitter, I don’t have any of that,” Masi said. “Being old-school I do however have Facebook, which I used to stay in touch with family and friends. I opened my messages that night to check in with them. I did not know I could receive them from people I did not know. But I was wrong. I was confronted with hundreds of messages.” 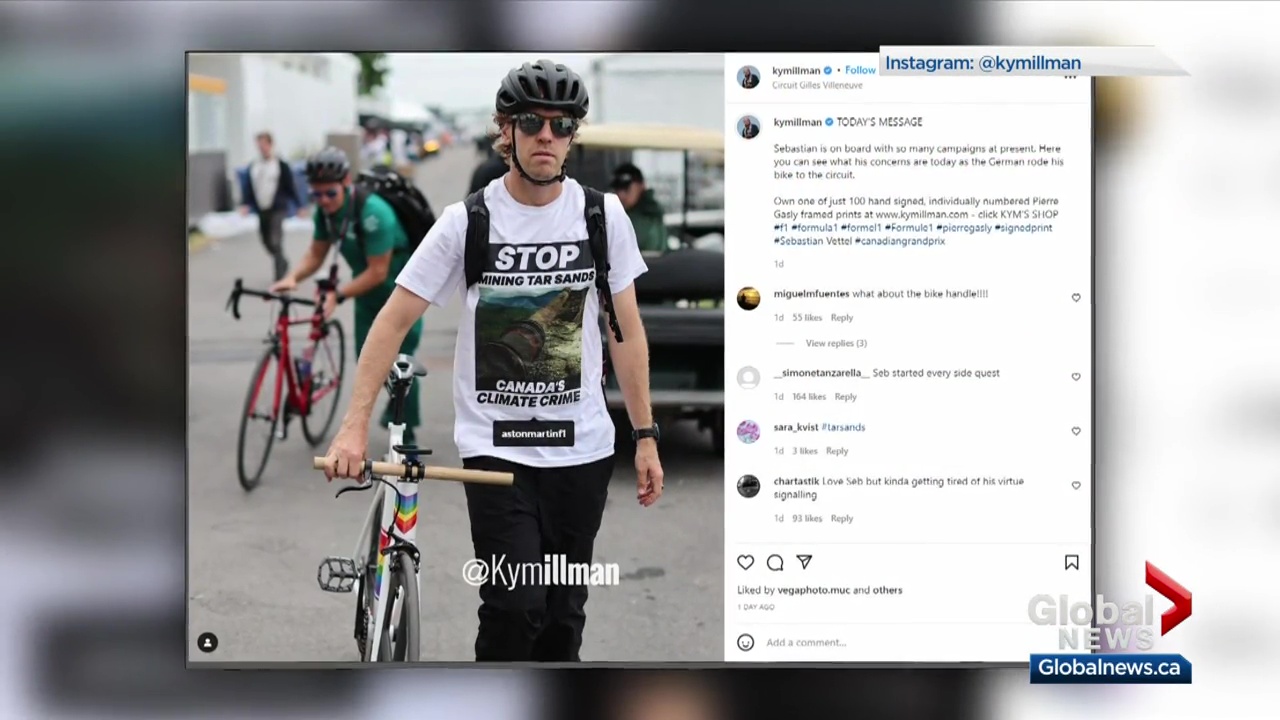 Masi tried initially to blank out all of it.

“I just thought I would ignore it and get on with it because I knew it could take me to a very dark place. I tried to cut myself off mentally and I thought I could,” he said. “I mostly kept it all knew to myself … The FIA ​​but I think I downplayed it all to everyone, including them.”

But the toll on Masi’s mental health was already considerable.

“I remember walking down the street in London a day or two later. I thought I was okay until I started looking over my shoulder,” he said. “I was looking at people and wondering if they were going to get me.”

He fought a private inner battle as he dealt with the abuse in his own way.

Red Bull team principal Christian Horner told The Associated Press in a recent interview that Masi had been treated terribly and the criticism was deeply unfair.

“To me that was tantamount to bullying. He was hung out to dry by a couple of teams, and I think that’s absolutely not right,” Horner told the AP. “It’s unacceptable, the guy is getting threats towards his family and so on.”

“I probably should have,” he said. “I should have gone and spoken to someone in a professional sense. But in saying that, I had some amazing people around me that could see it and were checking in daily. I was super fortunate to have that support network.”

Masi is not able to talk about the decision itself because of a non-disclosure agreement with the FIA.

“The whole experience has made me a much stronger person,” he said. “I have just had the longest break in my professional career and I have used that time to reconnect with family and friends. I have also done all that self-maintenance you can neglect when you are in the grind.”