F1 News: “Hitting out on a person is never right” 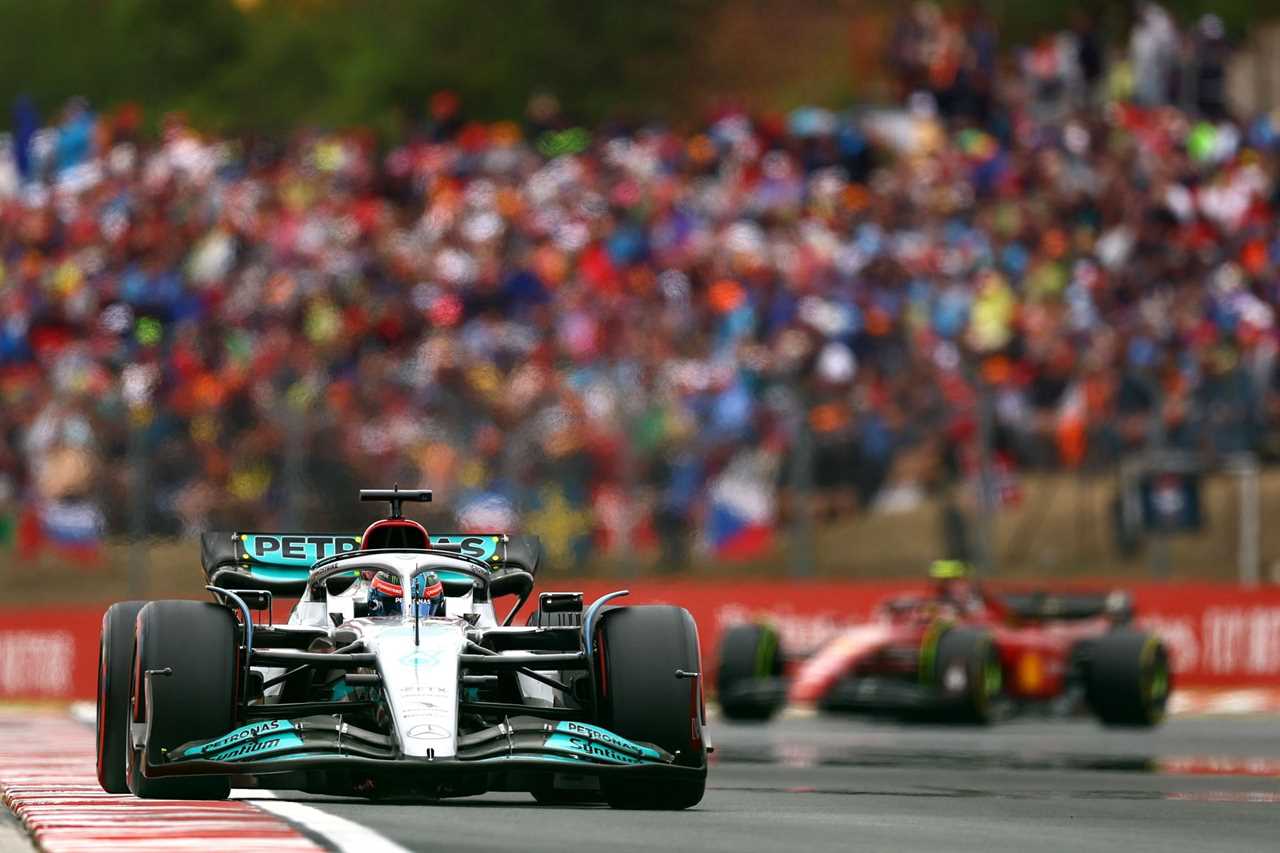 Mercedes boss Toto Wolff gave Ferrari the benefit of the doubt at the Hungarian Grand Prix last weekend, where their strategy seemingly cost Charles Leclerc a strong race result. While the Austrian agreed that Ferrari’s decision to go for hard tires in Leclerc’s second pit stop seems to have cost them a win, he refused to place any sort of blame on the team or criticize the questionable strategies.

In a media interaction after the 2022 F1 Hungarian GP, ​​Wolff said:

“I can’t comment because hitting out on a person is never right. I don’t know what the reasons were, why they decided to drop the medium or not use the soft at the start of the race, but I think that cost them the victory. Ferrari were fast, but they just couldn’t materialize it.”

After taking on the hard compound tires, Leclerc was unable to find any grip and finished the race in sixth, while his title rival Max Verstappen went on to secure his eighth win of the season.

Mercedes secured their best result so far this season at the 2022 F1 Hungarian GP last weekend. After George Russell took his maiden pole position during qualifying, both drivers took to the podium together come race day for the second consecutive race this season.

What was seemingly shaping up to be a nightmare of a weekend for the Silver Arrows, who had underwhelming pace during the practice sessions, turned out to be their finest of the season. Mercedes technical director Mike Elliot admitted that the team had to make plenty of changes to the car on Friday to be in a competitive position for the rest of the weekend.

“We had to make a lot of changes overnight. We talked on Friday about some of the things we’d done taking us in the wrong direction on setup. We lost the car balance, it became a mix of oversteer and understeer that the drivers were struggling with. We lost overall grip, and then on top of that we were managing a system problem that meant we had to run a little bit more cooling than we would normally, and also that was affecting our deployment.”

“So overall there quite a few things that contributed to it. We didn’t know that we were going to fix all those. We knew why we were doing each individual change, but it was very exciting to see the pace that both drivers had on Saturday in qualifying. This last one was particularly satisfying because we weren’t relying on the misfortune of anyone dropping out with a reliability problem. The car pace was also very good, and it’s always nice to have a good race before you go into that period of holiday.”

Mercedes now stand third in the constructors’ standings, with a mere 30-point deficit to Ferrari.