The Formula One 2023 season has been dominated by bickering over the new ground effect car regulations which came into effect this year. The.. 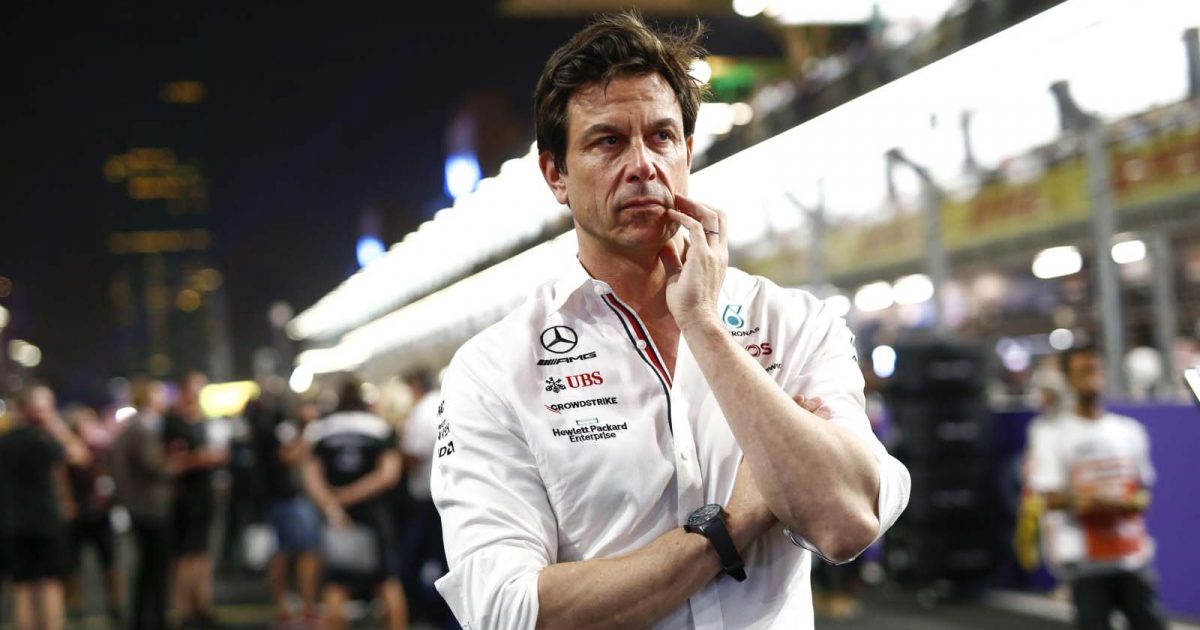 The Formula One 2023 season has been dominated by bickering over the new ground effect car regulations which came into effect this year. The intention of the FIA ​​was to change the way cars produced the necessary downforce and make it easier for cars behind to follow more closely without destroying their tyres. Further it has made overtaking easier which has proven to be up around 50% on the 2021 season.

The cars have been fundamentally redesigned in what has been called the biggest change in car design regulations for a generation. Some teams met the challenge well whilst others produced cars that ‘porpoised’ or bounced significantly.

Since the fourth round in Imola Mercedes’ driver George Russell who is also a spokesperson for the Grand Prix Drivers’ Association together with his team boss Toto Wolff have been called on the FIA ​​to act on the grounds of safety to the drivers’ health.

Such was the bouncing of the Mercedes’ car in Baku, Lewis Hamilton struggled for around a minute to extricate himself from his W13 car having suffered extreme G-Forces from the bouncing on the bumpiest circuit of the season.

Since then the FIA ​​have instigated a data collection exercise measuring all the cars for vertical forces the drivers have been suffering.

They have instigated an immediate fix starting at the next race in Belgium which tightens the regulation around how the plank under the car and the skids are secured to the chassis.

However, Mercedes have been advocating there should be a design change for 2023 that ensures the cars do not repeat the bouncing again.

An ensuing row broke out between primarily Mercedes and the other teams who felt it was a Mercedes problem due to the design of their car. In recent races most teams.

Christian Horner recently observed that since Baku the bouncing effect has been barely noticeable on any of the cars.

Toto Wolff rejected this outright claiming the issue is track specific and may resurface later in the season.

“That (argument) doesn’t count because Silverstone,” said the Mercedes boss.

“Paul Ricard and Austria aren’t exactly tracks we bounce that much on anyway. I don’t want to come to Spa or some of the later races where the track isn’t as smooth as a conventional racetrack and we didn’t do anything about it. There is all this talk about lobbying in both directions, but what are we talking about here anyway?”

Mercedes asked the FIA ​​to change the regulations for next years’ car designs without the agreement of the teams which they are only able to do on the grounds of safety, though 6 teams recently opposed this because it would be outside due process and questioned whether in fact it was a safety issue that would allow the FIA ​​to act unilaterally.

Horner leading the group of 6 explained in Hungary, “It’s not just about the raising of the floor height, or the [diffuser] throat height, which can have an impact into components that you wish to even carry over for next year.”

“I think that there are other aspects regarding increasing the load test on the leading edge of the floor, for example.

“We don’t want to get into some aeroelastic race that, whilst the height of the floor is raised, the elasticity becomes the flavor of the day, and we all end up chasing wackier elastic concepts.

“I think it’s important that the whole package in its entirety is dealt with, rather than cherry picking single elements.”

Rumors began to abound over a legal challenge being brought against the FIA ​​should they bend to Mercedes requests.

Aston Martin team principal Mike Krack hoped this would not be the case.

“I don’t think there will be a legal fight between the parties,” he said. I think we will find a solution as we have done with many things lately.”

Ferrari too were against any changes to the floor for next season.

“We are very late in the day to change cars for next year,” said racing director Laurent Mekies.

“Most of us will be already in the final stages of our programs. it [porpoising] is pretty much a non problem now for quite a few races. So it will be rather awkward to impose a design change now.”

The proposals the teams were against included included a raising of the floor edges 25mm and diffuser throat – something that will have a big impact on car design and how they generate downforce under the car. This could again see the cars displacing more ‘dirty’ air over the top of the car and making it hard to follow once again.

Yesterday representatives for the teams met with the F1 Technical Advisory Committee and an agreement has been reached.

The floor edges alone will be raised by just 15mm but the FIA ​​refused to back Mercedes ideas in full.

”[15mm] is not as good as leaving it alone, [but] it’s not as bad as the 25mm that was originally [suggested]. It’s a compromise that we’re just going to have to mate for next year,” said Horner.

It’s unclear how the regulation will affect the teams’ performance, but Mercedes are hoping it will bring some of their main rivals back towards them.

Yet if Mercedes new W14 for 2023 is off the Red Bull pace again, maybe it will be Newey and Horner who have the last laugh.