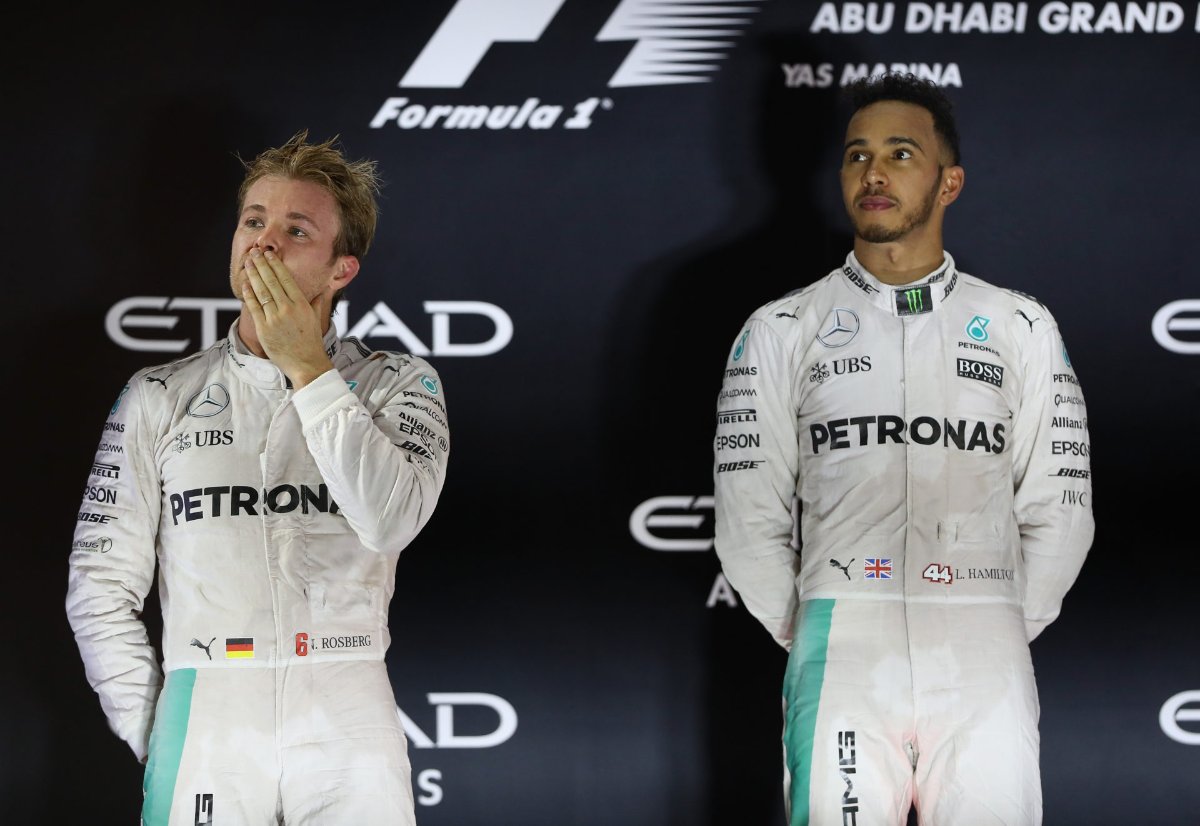 Hamilton, together with team boss Toto Wolff, canceled the FIA ​​awards gala in Paris in protest. There has been much debate about Hamilton’s future with the sport but nothing concrete has come out yet. Former F1 boss Bernie Ecclestone suggested the Silver Arrows star might simply say goodbye to his place in F1. Mercedes boss Toto Wolff also issued a statement further substantiating these claims.

Amidst all the speculation and judgment, Villeneuve has had this conversation with Nico Rosberg as an example.

Lewis Hamilton, like Nico in 2016, could make a difficult decision

Jacques Villeneuve is known for voicing upfront opinions without a filter, and many fans admire him for it. He recently dropped a lawsuit over the Mercedes luminary’s resignation.

“No one expected Rosberg to retire. He woke up one morning and told everyone that he was no longer passionate about racing. It doesn’t look like it for Lewis, but who knows? It’s hard to know what’s on people’s minds,” said the Canadian.

Nico Rosberg drove for Mercedes from 2010 to 2016. Hamilton and Rosberg had a longstanding relationship since their karting days, but that faded over time as the two began fighting for championships together. After 3 years of intense struggles, Rosberg achieved his life goal of an F1 championship in 2016.

In the press conference after the 2016 Abu Dhabi GP, Hamilton mentioned that he was looking forward to the next championship fight alongside Nico. Days later, however, it came as a surprise to many, including the Mercedes team, that Rosberg decided to step down from his seat. He announced his retirement out of thin air and Villeneuve used this analogy when giving his opinion on Hamilton’s retirement. 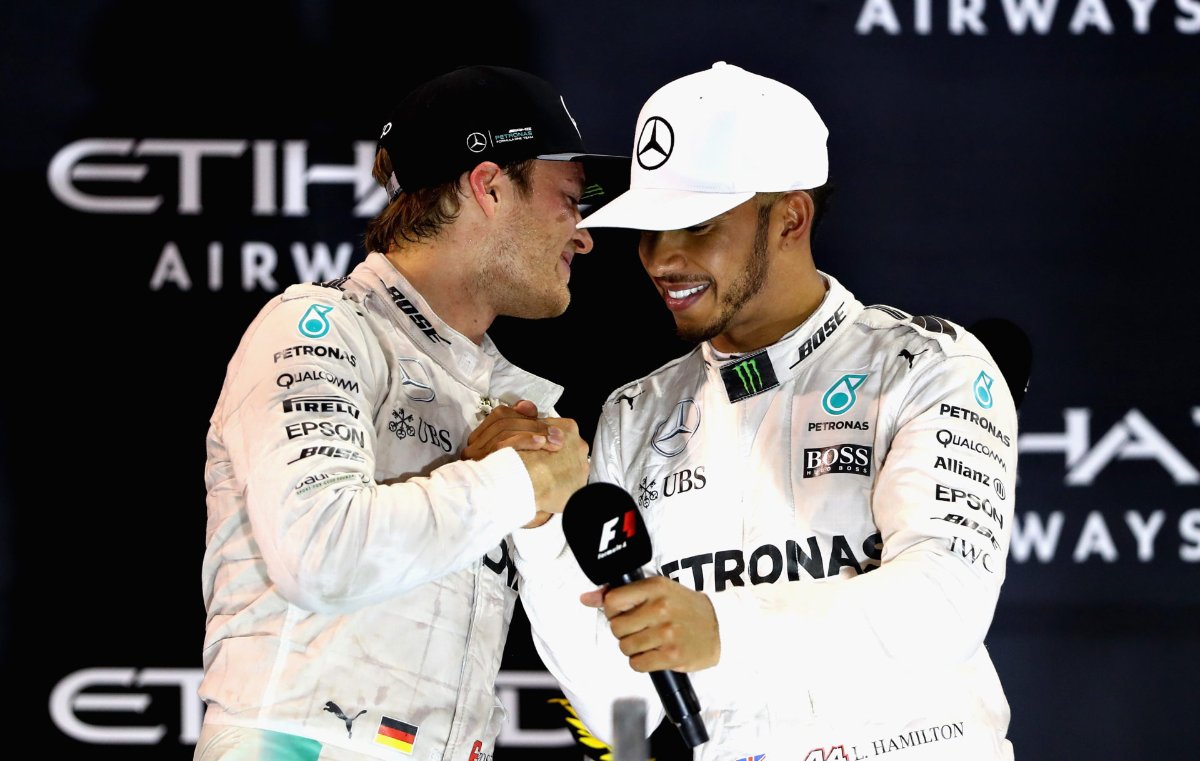 Fans are waiting to see their favorite driver back on the grid in the F1 cockpit. How do you think this saga will end? 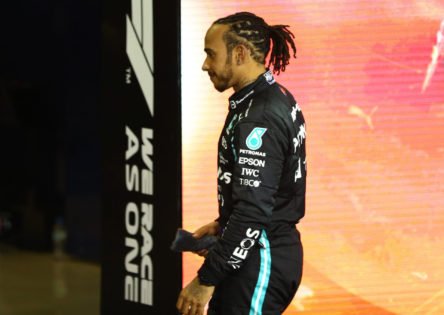