Max Verstappen has revealed he had no intention of making it look easy for Mercedes in the closing laps of the 2021 Abu Dhabi F1 Grand Prix.In an.. 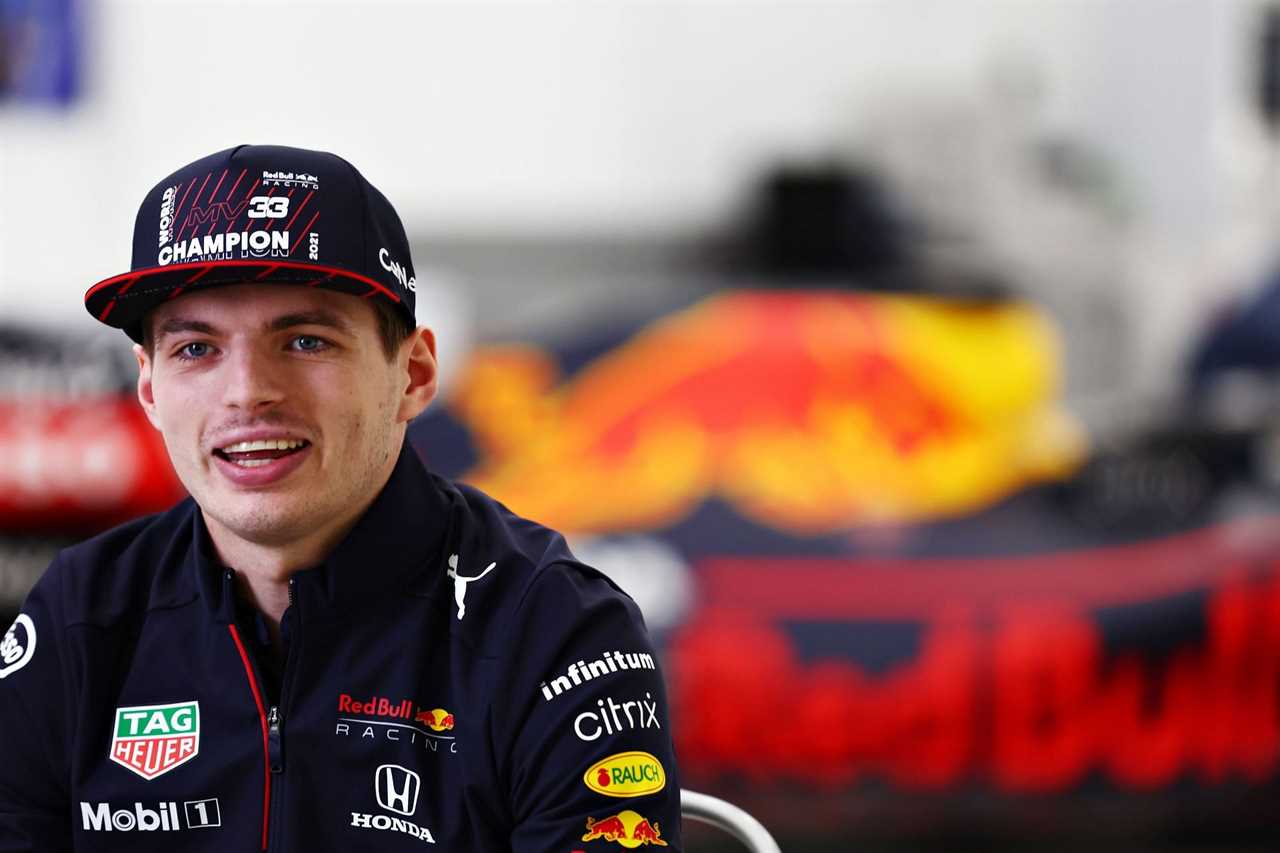 Max Verstappen has revealed he had no intention of making it look easy for Mercedes in the closing laps of the 2021 Abu Dhabi F1 Grand Prix.

In an interview with Sky F1 at the Red Bull factory in Milton Keynes, Verstappen was asked about his mindset during the final 10 laps of the race. The Dutchman replied:

“It looked very tough there. Of course I could see that they were faster. I think we tried everything as a team and I also said to myself: ‘I’ll just do everything I can. I’ll just go.’ to drive to the limit. I will give everything and not make it easy for them.'”

The 24-year-old also praised teammate Sergio Perez for his defensive driving throughout the race, saying:

“At the end of the day that always kept us within the pit stop window and that was also due to the incredible work done by Checo (Perez). It was just incredible what he did.”

Red Bull team principal Christian Horner was heard saying they would need a miracle in the final laps of the race. The miracle came in the form of a safety car after Nicholas Latifi crashed on lap 54.

It allowed Verstappen to switch to soft tyres, a gamble that paid off on the final lap of the race when race director Michael Masi set up a one-lap sprint to the finish line with a series of controversial decisions.

Lewis Hamilton’s bad luck was Verstappen’s blessing as the Dutchman stormed to his first world championship.

Verstappen has signed a multi-year contract with the streaming service provider Viaplay from 2022.

The 24-year-old is expected to be joined by his father Jos Verstappen for all Viaplay content. He will also be the brand’s ambassador for all markets where they hold F1 broadcasting rights.