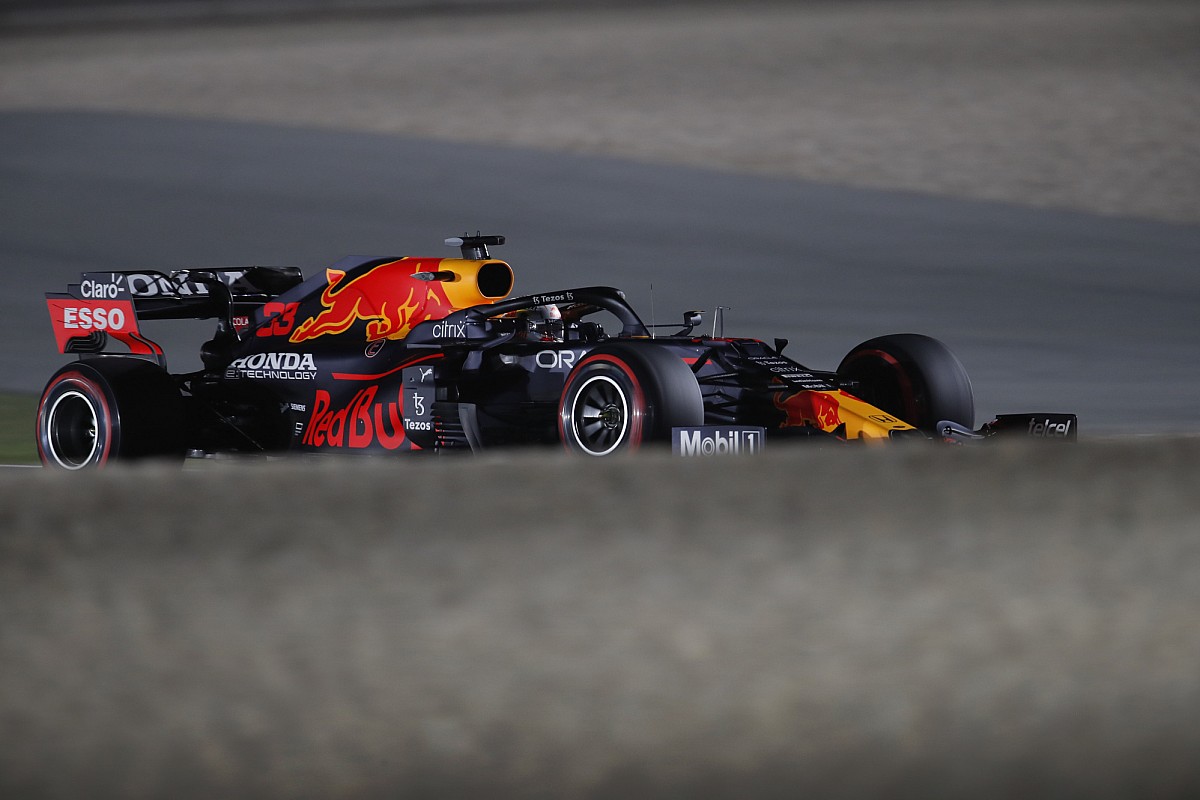 Verstappen faced a “damage control” weekend after falling short in qualifying and receiving a starting place penalty of five places, which he executed perfectly by moving back to second place and scoring the extra point for the fastest lap.

When asked what the difference between the two rival teams is, Horner believes Red Bull’s weakness in Losails Turn 6 was the main culprit of the deficit with Mercedes the Milton Keynes team closest to ahead of the Saudi Arabia Grand Prix Weekend would definitely want to investigate.

“I think there is one corner that differentiated us all weekend and it was Turn 6,” said Horner of Losail’s slowest corner, a tight left-hand corner.

“We lost two tenths per lap on this corner from Friday to Sunday on every lap and I think that’s one of the things we need to understand and where we need to improve.”

With its long straights and full throttle, the Jeddah street circuit promises to be a strong track for Mercedes, especially as Hamilton will be reusing its fresher engine, which was introduced to great effect in Sao Paulo.

Mercedes’ Andrew Shovlin agreed that his team made all the difference primarily in cornering after a lot was said in Brazil about speed on the straights.

“On some tracks recently we reached Red Bull in the corners and got an advantage on the straights, but in Qatar it was the opposite,” said the Mercedes director for track technology in the team’s debriefing after the race.

“We matched them in the straight line and spent all of our time in the corners.

“Where does this time come from? Well, there are really two areas. One is the downforce you can get on the car, and our package clearly worked there and helped us generate a lot of top speed.

“But then you also have the balance of the car and that’s what we tune with the mechanical settings, the springs and links, including the front wing.

“Our drivers had a balance that they were very happy with, they had stability when breaking in, they could attack the corner, take the speed with them and you ultimately saw that with Lewis’ fantastic lap for pole position.”

Horner acknowledged that the Saudi circuit should “prefer Mercedes,” but believes Abu Dhabi’s revamped Yas Marina Circuit could offer a fascinating title showdown if Hamilton wins in Jeddah too.

“The next route should probably favor Mercedes, Abu Dhabi with the modifications made there, who knows?” He added.

“But it was incredibly close. Before the last races, eight points ahead in the drivers’ championship, we reduced the table lead with the constructors to five points.

“Well, both of them are fully involved and that is fantastic because we are now at the height of this World Cup.”