The highly anticipated Race of Champions is just around the corner and the driver line-ups look very electrifying, but the one that caught our.. 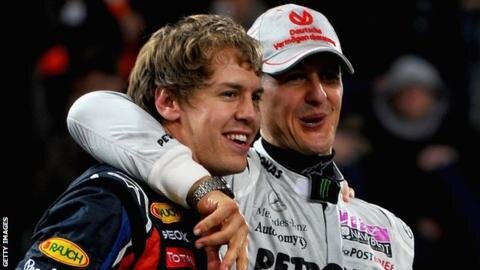 The highly anticipated Race of Champions is just around the corner and the driver line-ups look very electrifying, but the one that caught our attention the most is the team from Germany. The duo that will represent the country is the four-time F1 world champion Sebastian Vettel and the son of his idol Michael Schumacher, Mick Schumacher.

Both Vettel and Schumacher Jr. enjoy their collaboration on the grid since the beginning of 2021. The Red Bull World Champion in particular has pretty much classified himself as a mentor for the Haas rookie.

And in fact, Vettel has helped Schumacher several times with the vehicle set-up or even jumped to his aid in the stewards office; The latter happened after qualifying for the Dutch Grand Prix in North Holland.

Well, in the midst of such a sparkling relationship between the duo, their team in the Race of Champions will be a sight to behold.

The last time the Race of Champions 2019 took place in Mexico; The event was also planned for 2020. However, with the pandemic causing numerous problems around the world, putting drivers’ lives at risk was never an option.

For the first time in the history of the Race of Champions, the organizers were forced to hold the event virtually, at which rallycross driver Timmy Hansen won the trophy. Well, after the two year wait, Race of Champions has officially returned! This time in Pitea, Sweden.

The tournament will take place on February 5th and 6th, 2022.

Other drivers than Sebastian Vettel & Mick will take part 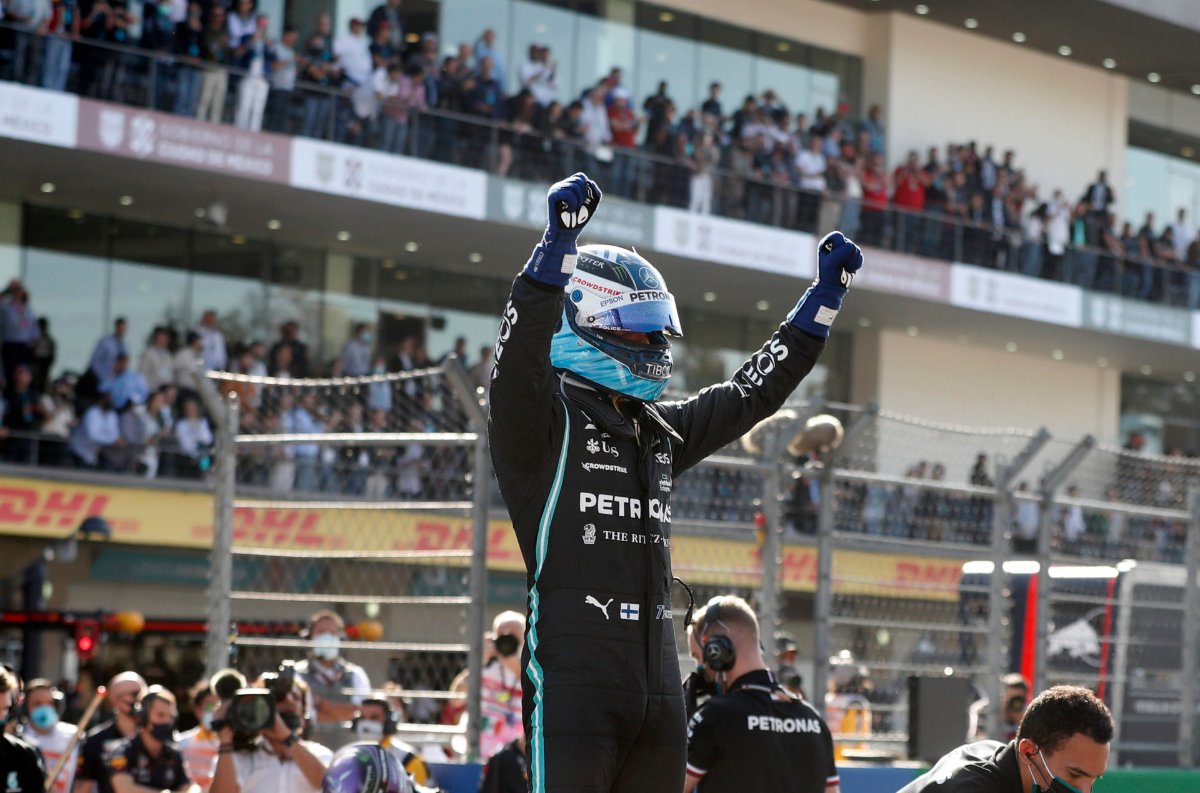 The last time a driver from the F1 community won the ROC was David Coulthard in Riyadh in 2018. Can Vettel or his German compatriot Schumacher end the drought this time? Well, we’ll know in time.

View story: The insane Michael Schumacher records that Lewis Hamilton has not broken yet

The post Sebastian Vettel and Mick Schumacher team up for the Race of Champions 2022 in Sweden first appeared on monter-une-startup.
Mercedes