Hamilton plays smart in the F1 title fight: Being selfish can be expensive

Lewis Hamilton has the meaning of running your head against. stressed formula 1 Championship rivals Max Verstappen.The couple have fought multiple.. 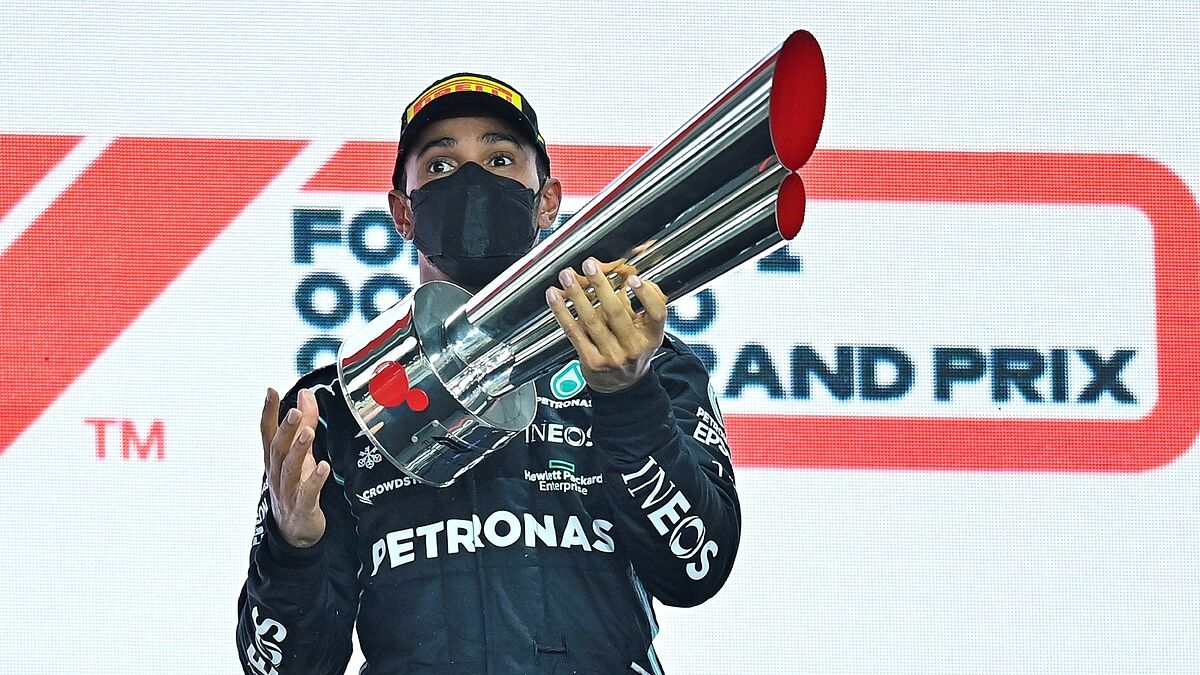 Lewis Hamilton has the meaning of running your head against. stressed formula 1 Championship rivals Max Verstappen.

The couple have fought multiple times this season with no willingness to give in, and it has been shown formula 1s popularity explodes thanks to the heatedest title fight in years.

Hamilton has not seen such an intense title fight since 2016 when it was ousted by then.Mercedes Teammate Nico Rosberg.

While the notable Silverstone and Monza crashes immediately come to mind, there have been other incidents where they have occurred Hamilton and Verstappen ended their races almost prematurely.

It was only the second race of the season when Verstappen got off to a good start in Imola and forced Hamilton onto the bumpy sausage edges.

Hamilton recovered from that, and a trip in the gravel to second place, while also cycling in Brazil, where they both went into the runoff as Hamilton tried to overtake the Dutchman.

“But anyway. I don’t mind being the one who … I’m not too big or too successful to have to step down another day to fight. I know that’s the way sometimes is the one you have to take the wiser “, Hamilton said in an interview with the BBC.

“And sometimes you lose points, but it’s not just about me. I have 2,000 people behind me and with this selfish decision I could – ‘No, I will assert myself’ and not finish – that costs my whole team potential rewards at the end of the year, all the hard work they have to do, the damage to the car. I am also aware of that. “

Whatever the outcome of this year’s championship, Hamilton will have a new teammate in the Mercedes Garage as George Russell After three years finally gets his chance in a racing car Williams.

Hamilton has experience as a newcomer to a team against a title-winning teammate, but hopes his relationship with his British compatriot doesn’t get as sour as his and Fernando Alonsodid it in 2007.

“I remember 2007 when I was up against Alonso. Of course I wanted to beat him in the first race, so I guess and expect George to have that mentality, otherwise he’s not a winner, you know?

“So while we compete against each other and I want to win on the track, I really hope that I can have a positive impact on how he behaves on the team, be it in the time he engages in the development or how he’s rummaging through the data. ” or just how he drives on the track. “

The ‘Monster’ car at his disposal

the Mercedes and Red Bull Cars were tuned evenly throughout the year, with performances being route-specific in many cases, however Hamilton believes his machine has the potential to beat Verstappenis starting up.

But while the performance is in the car, he found it difficult to find the setup until he found a different level of performance in the past few weeks and won in Brazil and Qatar.

“This is a monster from a diva”, Hamilton called. “It was more difficult to get the car right [set-up] Window. And if you can’t get the car in the right window, you’re simply limiting your potential.

“In Brazil I got the car exactly where I wanted. And that was like literally hitting the nail on the head. But we did that maybe once or twice this year. Most of the time we don’t optimize it. “

Hamilton‘s new engine that took him to victory in Brazil will be back in the car when F1 On the Jeddah Corniche Circuit in Saudi Arabia for the first time in early December.

The post Hamilton plays smart in the F1 title fight: Being selfish can be expensive first appeared on monter-une-startup.
Did you miss our previous article...
https://formulaone.news/mercedes/novak-djokovic-duh-lance-armstrong-has-his-thoughts-on-the-goats-of-tennis-and-f1
Mercedes