Former Formula 1 star and 2016 world champion Nico Rosberg has questioned the future of the sport amid rumors it could become electric. Rosberg is a .. 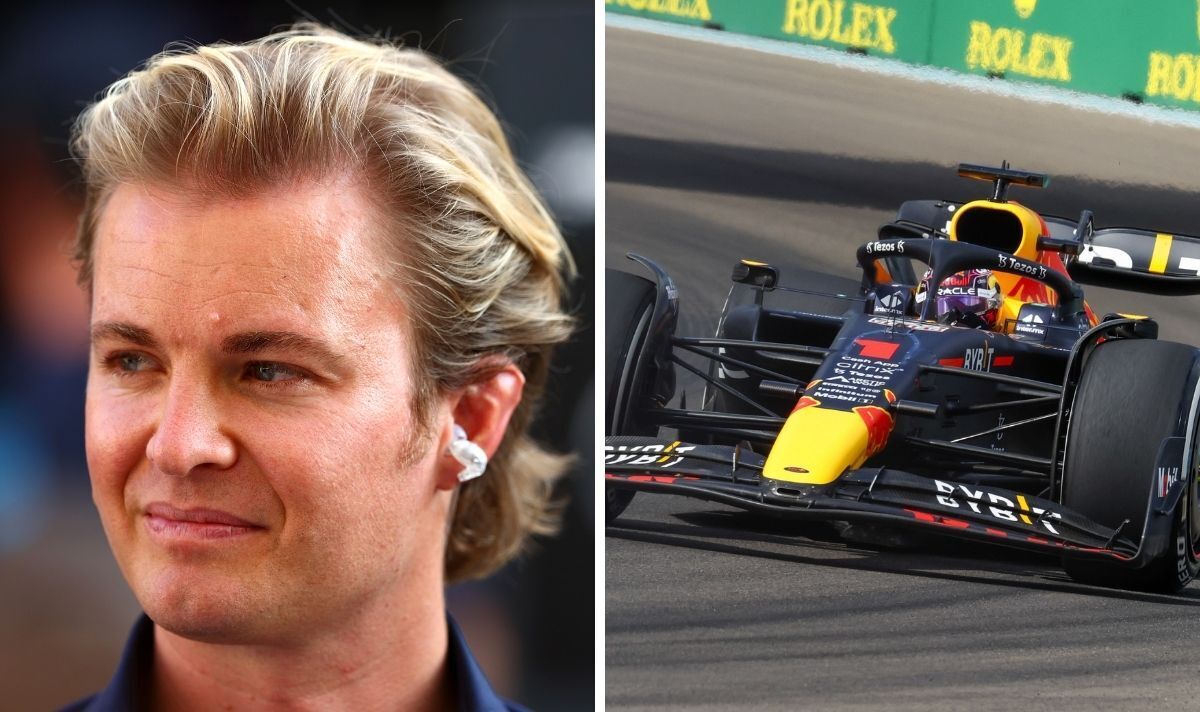 Former Formula 1 star and 2016 world champion Nico Rosberg has questioned the future of the sport amid rumors it could become electric. Rosberg is a keen advocate for sustainability programs and is heavily involved in electric racing in Formula E and Extreme E.

Formula E has an exclusivity on a fully EV and hydrogen single-seater championship until 2039, which means any official merger would have to be formalized should F1 become reliant on electric power units. This is believed to be inevitable as the majority of governments are looking into implementing legislation to stop the sale of internal combustion engine vehicles over the next few years.

F1 owners Liberty Media, the FIA, and manufacturers in both F1 and Formula E are considering the future of the sport, while Formula E founder Alejandro Agag is convinced the two series will overlap in the future. Agag believes F1 has ‘no other option’ than to go electric, although this is a personal view as neither Liberty Media nor the FIA ​​agree at this time.

It is thought that eventually the ultimate performance of ‘active’ electric cars with full ‘bells and whistles’ like torque vectoring capabilities will far exceed ICE-propelled cars, meaning that the zenith of motorsport (F1) will have to quickly follow suit.

Rosberg was speaking at a function discussing the future of F1 and Formula E, and put forward the view that synthetic e-fuels were the right step forward. He questioned whether e-fuels are relevant to wider society and will therefore circumvent government legislation, though.

“I see that they [F1] are going with synthetic fuels, which for mobility as such is not going to be the best solution,” said 2016 F1 champion Rosberg. “But synthetic fuels are very relevant for other mobility sectors, might it be airplanes or container ships or trucks or whatever.

“So, Formula 1 is going to go down that route and will play a key role in developing these e-fuels. Hopefully, as a result, that will benefit all these other mobility sectors.

“But is that enough for F1 to be relevant with e-fuels as the only mobility thing to be using e-fuels? Well, that’s a bit of a question mark for the long term. Maybe, as Alejandro says, they will have to go electric.”

The harmonious relationship between Formula E and F1 looks to continue for now, with Liberty Media unconcerned by any potential rival as it continues to reap the benefits of Netflix’s popular docu-series Drive To Survive. While Formula E is lagging far behind, it has got big names like Leonardo DiCaprio to invest into teams.

DiCaprio is also an advocate of sustainability and clean mobility, and Rosberg believes a co-existence between the two series despite their healthy differences can be maintained. The German added: “Formula E, I do see the opportunity to coexist very much because there are many big differences – I mean, Formula E is racing in city centres.

“There is an ease of access as a result also to all the people who are in the city. So, I think that, with time, it will keep on growing and have this natural coexistence [with F1].”