The future of F1 is a constant subject of debate amongst the fans and the personnel involved in the sport. With the sport hoping to become more.. 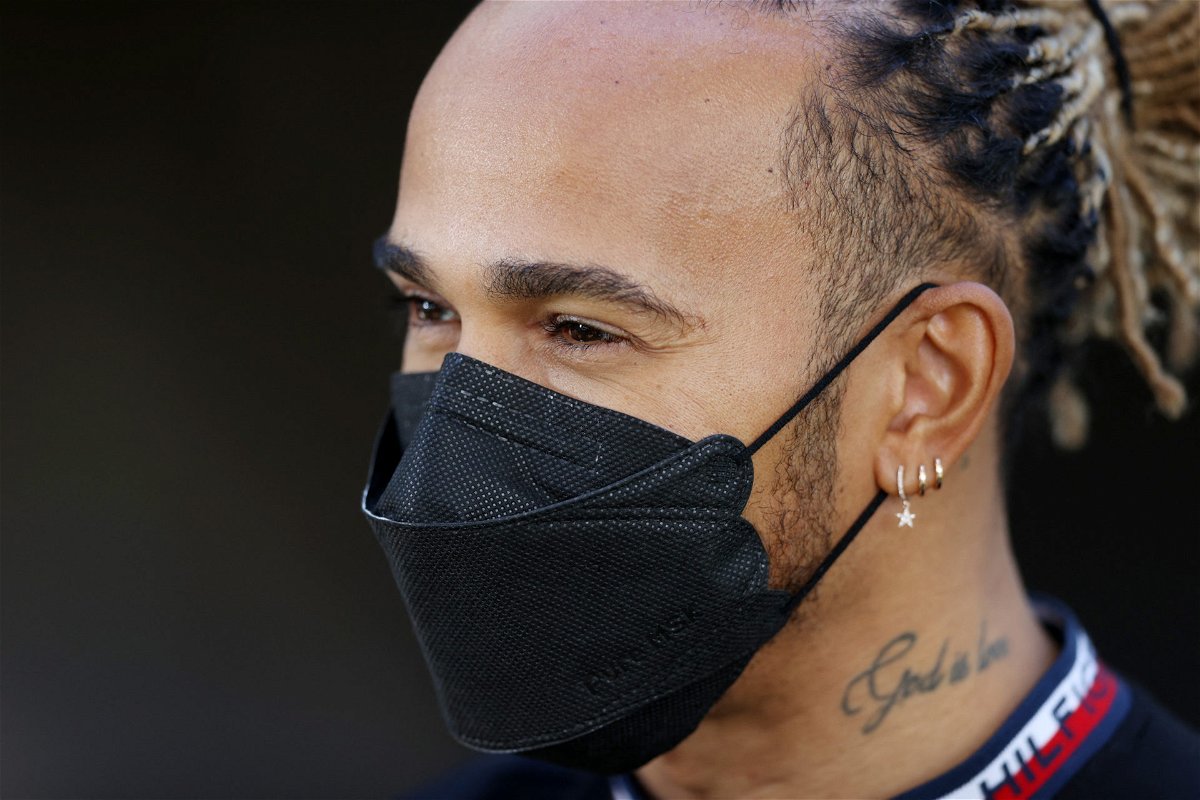 The future of F1 is a constant subject of debate amongst the fans and the personnel involved in the sport. With the sport hoping to become more sustainable and more diverse, there are different approaches towards them. Mercedes driver and 7-time world champion Lewis Hamilton mentioned that holding more races in cities is the future for F1.

The British driver always speaks about bringing more inclusivity to the sport. He believes if the sport moved towards hosting more races in the cities rather than established tracks, then there will be a more diverse community for the sport.

The sport has been gravitating more towards hosting races in the cities in the past couple of seasons. With the introduction of Saudi Arabia, Miami and Las Vegas have only solidified that reasoning.

Is the Yas Marina F1 track a Street Circuit?

The seven-time world champion is quite passionate about making the sport more diverse in the coming years and building a more inclusive F1 community. So by hosting more races in the cities, more people are bound to come to watch the races.

“I think the fans are at the heart of what this sport is about. They create it. I think being in cities where we can really engage in communities and actually also have an impact,” said Hamilton. 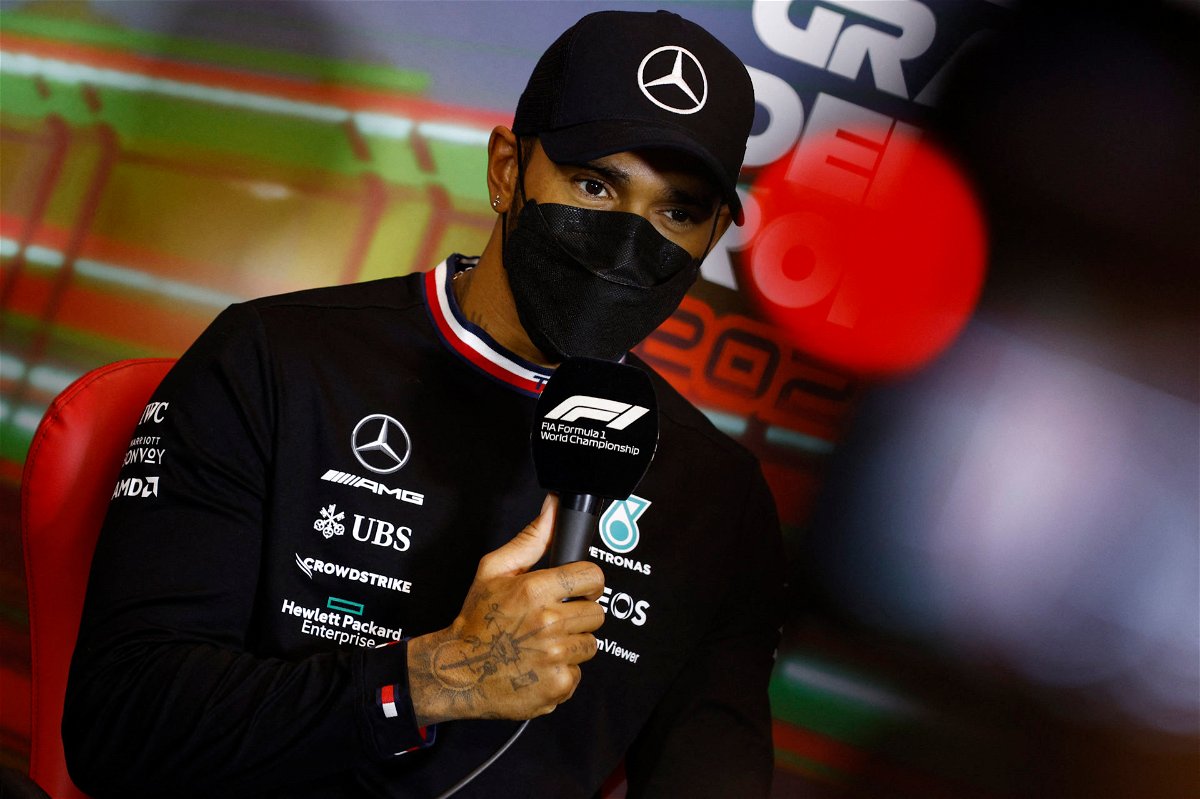 “I love the Nurburgring, for example, but there’s not a diverse community there. We’re not actually impacting the place there. In Miami, we can do something. I met a bunch of kids from diverse backgrounds, who now want to get into engineering and STEM subjects and so, it’s way cooler for me,” said the Mercedes driver.

It is certainly a compelling argument presented by the seven-time world champion for hosting more races in cities. In terms of being more conscious about society, Hamilton makes a fair point. But in terms of pure racing experience, nothing really matches the feel and the thrill of established tracks around the world.

The racing spectacle in the cities is jaw-dropping, but it provides very minimal racing on the track. So the sport needs to address this issue going forward if they really are targeting more street tracks.