Lewis Hamilton has been told his best days may be behind him by former Formula 1 driver Jacky Ickx. The seven-time world champion has endured a.. 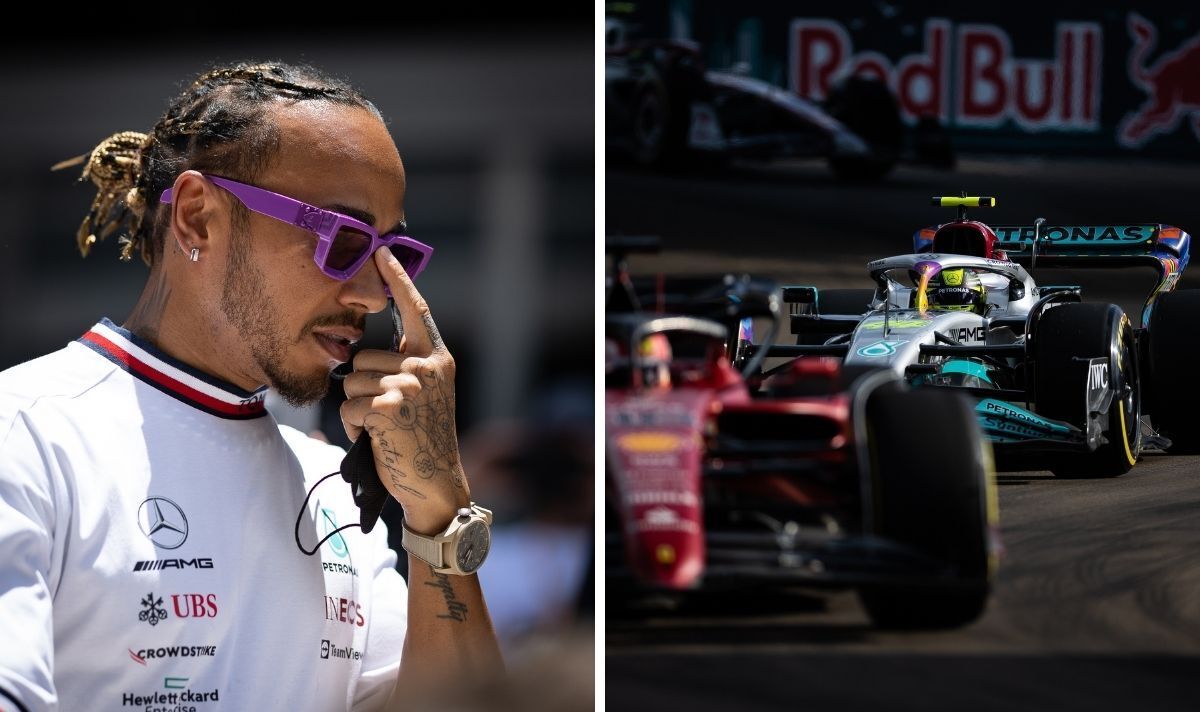 Lewis Hamilton has been told his best days may be behind him by former Formula 1 driver Jacky Ickx. The seven-time world champion has endured a difficult start to the season, while new Mercedes teammate George Russell has proved he is certainly capable of securing big results despite the machinery at their disposal.

It’s hardly been a dream campaign for Hamilton, whose hopes of securing a historic eighth world championship are fading fast. The Brit, who is level with Michael Schumacher on seven titles, finds himself lying in sixth in the Drivers’ Standings – almost 70 points behind Ferrari’s Charles Leclerc, who leads the championship – following disappointing P10 and P13 finishes in Saudi Arabia and Imola.

The octuple world champions have struggled with severe porpoising as their cars have been bouncing uncontrollably. The issue has plagued the early rounds of the 2022 season for Mercedes, as neither Hamilton nor teammate Russell have been able to truly compete with the likes of Ferrari and Red Bull.

It appeared Mercedes had cracked the issue ahead of the inaugural Miami Grand Prix, with Russell securing fifth and Hamilton claiming sixth. Russell has fared slightly better than his iconic partner, and is the only driver to finish in the top five of each of the first five races of 2022 to find himself 23 points clear of Hamilton.

“What is important is that he still wants to fight. He will definitely win some more races, but he doesn’t have the time on his side.”

It may be too late for Mercedes to compete with Ferrari and Red Bull for the championship in 2022, particularly with Toto Wolff suggesting the team could return to the car concept used at testing in Barcelona. The Austrian has received criticism for how he has handled Hamilton amid his poor form, but reports suggest Mercedes are pleased with how their drivers have fared thus far this season.

The 22-race F1 2022 campaign – which is expected to return to a record 23 races in the near future once a Russian Grand Prix replacement is found – continues with the Spanish Grand Prix in Barcelona on May 22.