Mercedes paid tribute to Niki Lauda by renaming a road in honor of the three-time F1 champion. One of the most significant drivers and personalities .. 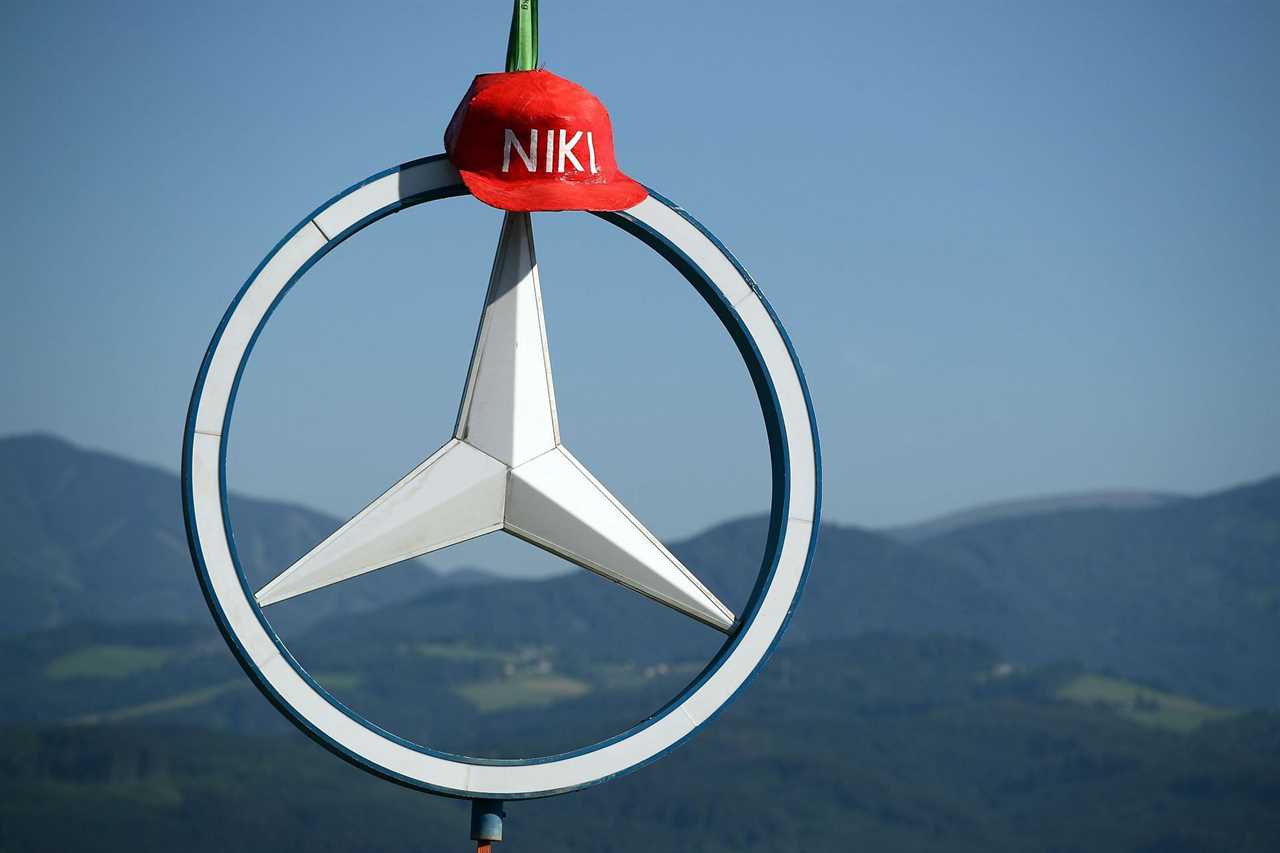 Mercedes paid tribute to Niki Lauda by renaming a road in honor of the three-time F1 champion. One of the most significant drivers and personalities to have been a part of the sport, Lauda held the role of Non-Executive Chairman in the Mercedes team, a position he retained till his passing in 2019, aged 70.

Mercedes decided to honor Lauda at Team HQ following approvals from local authorities and Lauda’s family. Renamed ‘Lauda Drive,’ the road passes through the center of the Mercedes technology park. The tribute was unveiled in front of Mercedes staff members, led by Toto Wolff.

“I wish he was here, because there would have been many questions that I would have asked him this year.”

Niki, you may be gone, but you’ll forever be part of this family and our journey.

“I wish he was here, because there would have been many questions that I would have asked him this year.”Niki, you may be gone, but you’ll forever be part of this family and our journey.

Wolff paid tribute to Lauda and complimented the legend. He said Lauda wouldn’t have wanted the fuss but would’ve appreciated the gesture. It was a summer moment for the Mercedes camp as it came together to celebrate the legacy of a phenomenon driver. Wolf said:

“It’s a true honor to unveil Lauda Drive and it was great to see so many team members gather to watch the reveal. While our dear friend and colleague Niki wouldn’t have wanted us to make a fuss, he would also be proud to have “This road named after him. It was a privilege for all of us to work alongside him and I was lucky enough to call him one of my best friends. He was a massive contributor to our success, a great sparring partner for me and a strong.” non-executive chairman, who we miss dearly.” “From success, you learn absolutely nothing. From failure and setbacks, conclusions can be drawn.”

Niki’s famous quote has never seemed more poignant than after this challenging season for the team.

“I wish he was still here as my friend and as a chairman, because there would have been many questions I’d have liked to ask him this year. His legacy lives on in so many shapes and forms, but to know so many people will pass down Lauda Drive in the years to come is very special.”

Lauda’s contribution goes beyond what the team achieved on the track. Few remember Lauda’s role in enticing Lewis Hamilton from McLaren and his influence in building the team around him.

Hamilton discussed Lauda’s influence on the team and on him during his battle with Sebastian Vettel for the title in 2017 – 2018. While Vettel was battling political turmoil in his team, Lauda ensured that Hamilton was shielded and focused on the goal. Niki Lauda was one of the key members that left an indelible mark on the German team, and his impact is still felt on the grid. He was inducted into the International Motorsports Hall of Fame in 1993.