Mercedes principal Toto Wolff has revealed the team have found “several directions for improving the car” ahead of the Miami Grand Prix this weekend.. 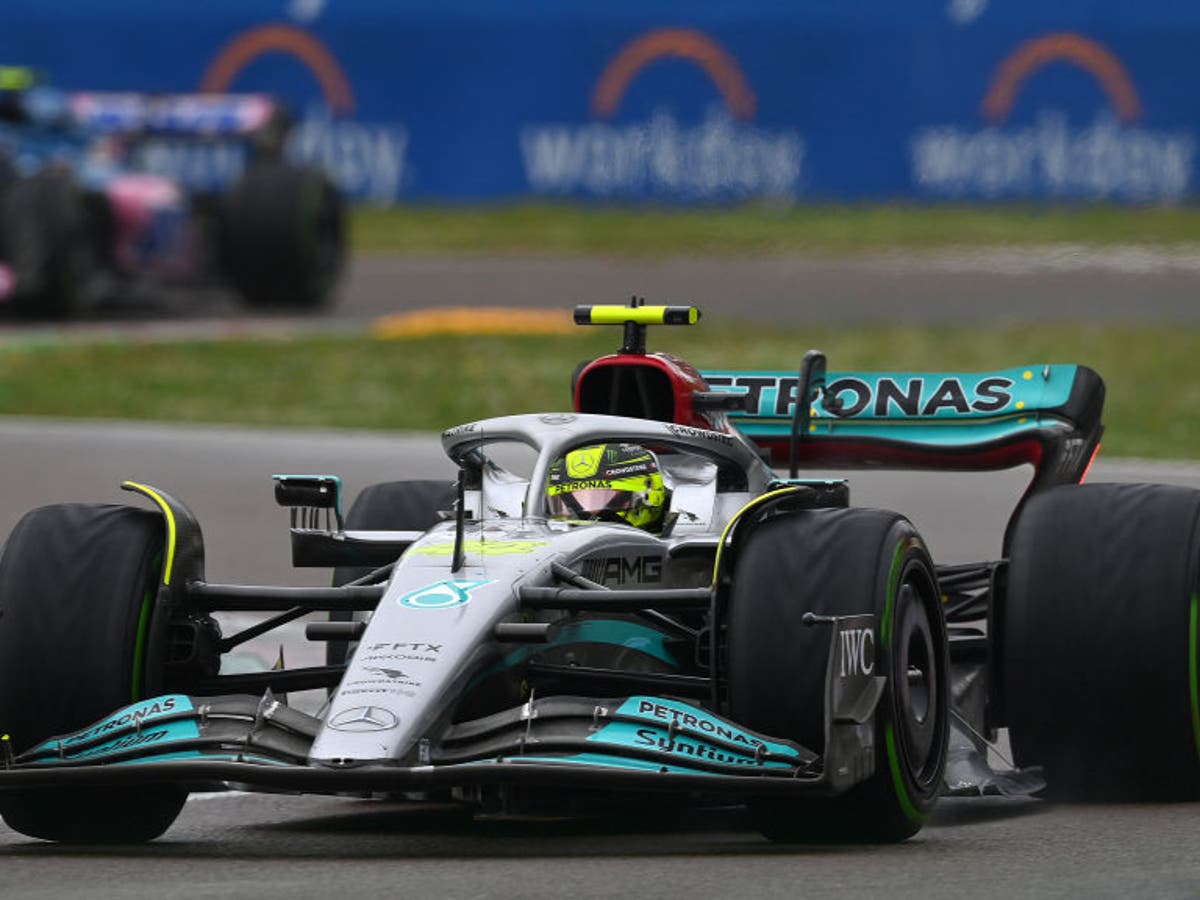 Mercedes principal Toto Wolff has revealed the team have found “several directions for improving the car” ahead of the Miami Grand Prix this weekend.

The reigning constructors champions have struggled at the start of the 2022 F1 season as the FIA’s new regulations appear to have worked against them.

Ferrari and Red Bull are leading the way in both the drivers’ and constructors’ championships, with Mercedes drivers George Russell and Lewis Hamilton down in fourth and seventh respectively.

However Wolff, who endured another difficult weekend in Italy a fortnight ago, gave a positive update ahead of the fifth race of the season in America.

Speaking to Planet F1, he said: “It was a very difficult weekend for us in Imola. George did a great job to finish P4 from an unpromising starting position but with Lewis, we didn’t give him the tools or track position to show his true pace.

“Since we returned from Italy, we’ve learned as much from the weekend as we can and, in parallel, our learning has continued in the wind tunnel and simulations.

“We have found several directions for improving the car, and we will be conducting experiments in Miami to correlate those simulations, and hopefully confirm the development path for the coming races.

“Both drivers have been working in the simulator ahead of Miami and the factories have been busy producing updates for the next races.

“The saying ‘smooth seas do not make good sailors’ comes to mind. This team has shown its resilience over many years and the difficult start to this season has lit a fire within every team member, determined to put it right.”