The battle between Charles Leclerc and Max Verstappen at the Miami Grand Prix could be decided by the weather – according to former F1 star Juan.. 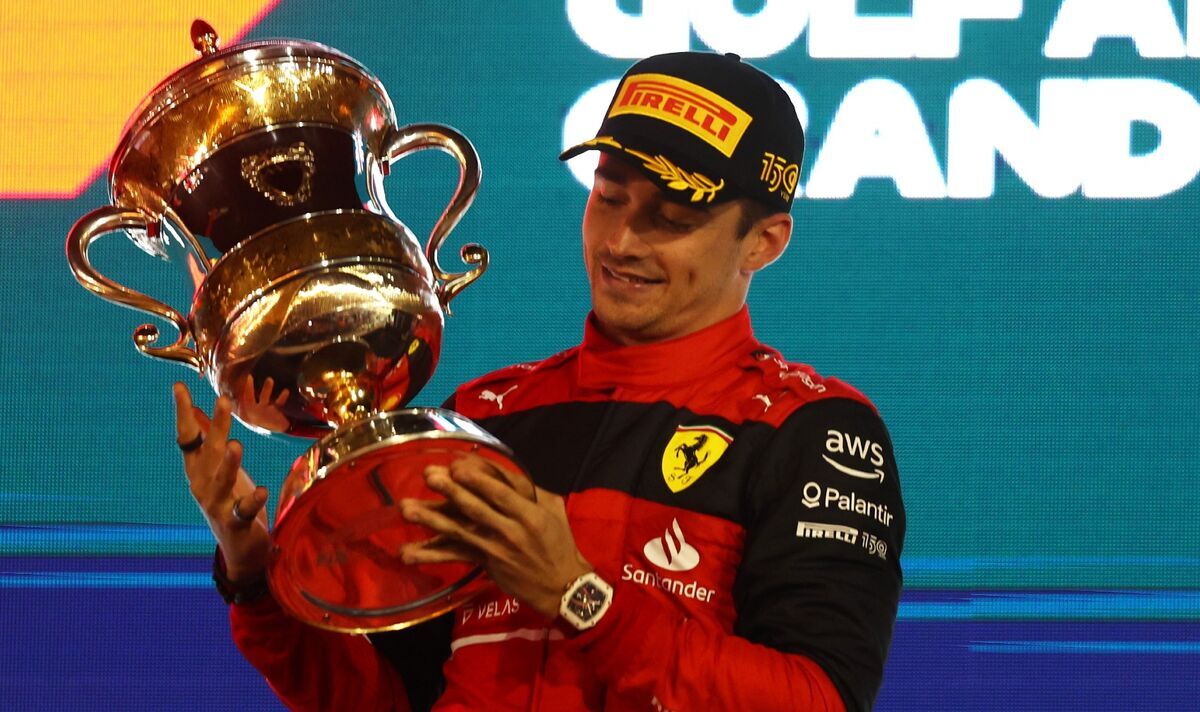 The battle between Charles Leclerc and Max Verstappen at the Miami Grand Prix could be decided by the weather – according to former F1 star Juan Pablo Montoya. It’s the Ferrari man who currently leads the F1 standings 86 points, having won races in Bahrain and Australia. Red Bull driver Verstappen left 27 points behind him, having not finished in either of those Grands Prix, but took the checkered flag in Saudi Arabia and Imola.

The build-up to the inaugural race in Florida has been dominated by other matters though, with local residents attempting to get the event cancelled, citing noise pollution. To the relief of F1 bosses, a court judge ultimately dismissed their case.

Then came the prospect of chaos when both FIA race directors, Eduardo Freitas and Niels Wittich, tested positive for Covid-19, raising the prospect of neither making it to the US. To compound matters, F1 fans have also ridiculed the fabricated ‘marina’ that race organizers have erected trackside.

Regardless, Montoya, who won seven F1 races during his time with McLaren and Williams, thinks the outcome could be dictated by conditions. Despite tipping the new track to be ‘smooth’, he thinks the prospect of interchangeable weather conditions could wreak havoc for the front-runners.