Pride Month is celebrated in June each year in honor of those involved in the Stonewall Riots. As a side holiday in Pride Month 2021, Pride Day will .. 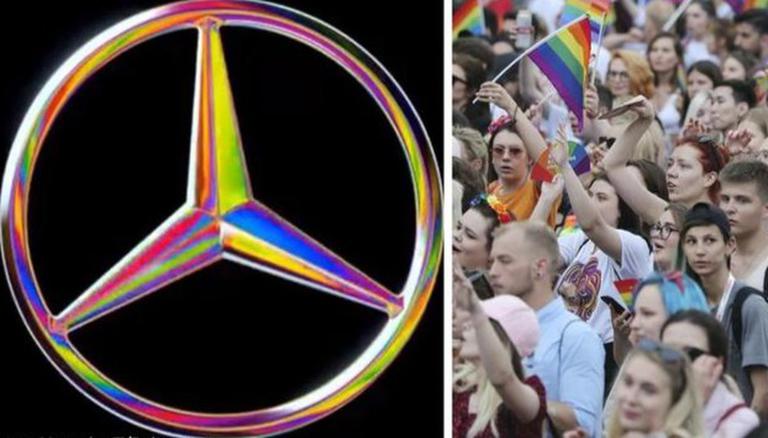 Pride Month is celebrated in June each year in honor of those involved in the Stonewall Riots. As a side holiday in Pride Month 2021, Pride Day will be celebrated on June 28th. Pride Day marks the date in history when the first Pride March was held in New York City in 1970. In recognition of Pride Month 2021, the Mercedes F1 team have spearheaded the celebration with a series of planned activities.

Why is Pride Month celebrated? What happened during the Stonewall Riots?

On June 28, 1969, New York police raided the Stonewall Inn, a gay club in Greenwich Village, which resulted in workers and residents rioting outside on Christopher Street. Among the many leaders of the riot was Marsha P. Johnson, a black, trans and bisexual woman who led the movement with protests and clashes for six days. The protesters carried out the riot to demand the establishment of places where LGBT + people can openly express their sexual orientation without fear of arrest.

The Mercedes F1 team is not only one of the largest and most successful teams in sport, but also one of the most diverse. At the start of the 2020 F1 season, the Mercedes F1 team committed to promoting greater diversity within their team by announcing Accelerate 25, a five-year program that underscores its vision of a more diverse and inclusive team. In line with the goals of the Accelerate 25 program, the team assumes that at least 25% of its new entrants will come from under-represented groups.

We’re celebrating #PrideMonth with a series of internal and external activities happening this June!

Pride is a celebration of all identities, as diverse as the colors of the rainbow. pic.twitter.com/FQPnhx9sgP

Because the team is so focused on greater diversity, the Mercedes F1 team posted a tweet to announce a series of activities that will take place in June to celebrate Pride Month 2021. Mercedes isn’t the only team, however, as Aston Martin F1 has joined in the festivities. Aston Martin F1 will partner with Racing Pride to run a range of social and community initiatives to raise awareness of the diversity and inclusion of LGBTQ + people.

This Pride Month, we’re dedicated to celebrating the LGBTQ + community together with @Cognizant.

As we embark on this journey, we are proud to announce our partnership with @RacingPrideHQ.

Join us as we continue to build our open, diverse, and inclusive team.

Schedule for the Azerbaijan Grand Prix 2021