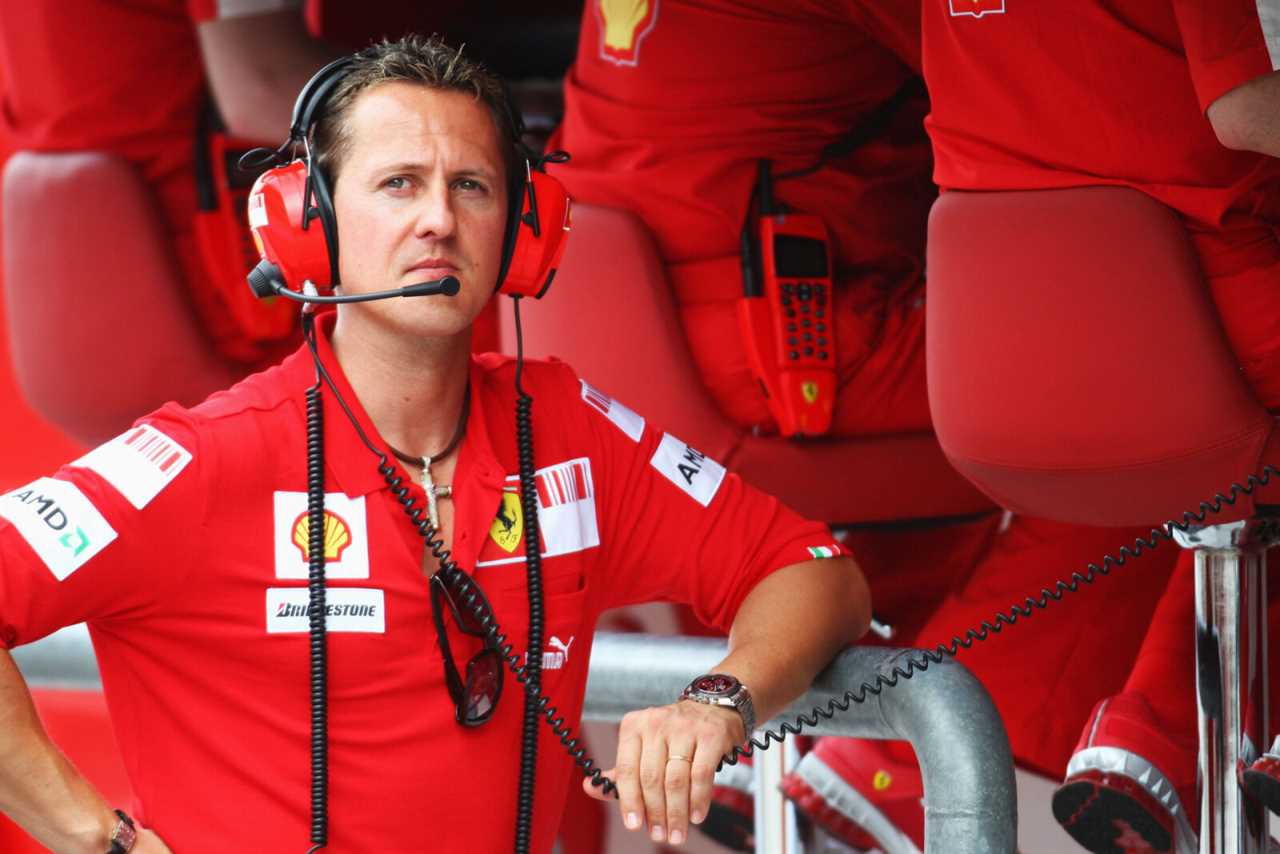 As it turned out, it was the legendary Michael Schumacher who inspired him to work in Formula 1. The McLaren team principal said: “Definitely Michael [Schumacher] He was the reason I started following Formula One.

“I still remember the first time we had dinner together. I had to play cool, as if that was something normal for me, I wasn’t very cool. “

To be honest, who would not be speechless in the presence of the Red Baron? Despite his reputation on the track, Michael Schumacher still enjoyed a lot of respect.

No wonder that many current drivers still speak fondly of the 7-time world champion to this day. At the moment, the German legend continues to live in the privacy of his home in Switzerland.

McLaren had a reasonably good day in Baku

Granted, the Woking squad didn’t have a day as successful as Aston Martin or AlphaTauri. They got some solid results though, with Lando Norris in 5th place and Daniel Ricciardo in 9th place.

The team still enjoys their 4th place in the championship despite getting closer to Ferrari.

In fact, McLaren is two points behind the Maranello squad. On the positive side, they are well ahead of AlphaTauri and Aston Martin. The latter two are currently embroiled in their own championship bout, with two points separating them as well.

Meanwhile, Red Bull pulled away from Mercedes by 26 points. It also helped that none of Mercedes made it into the points in Baku. 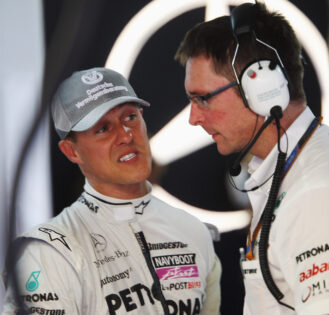