Azerbaijan GP: Toto Wolff points out exactly where Mercedes F1 car is in Baku. was a “shocker”

We saw a wonderful race on the streets of Baku yesterday, in which Sergio Perez from Red Bull won ahead of Sebastian Vettel from Aston Martin and.. 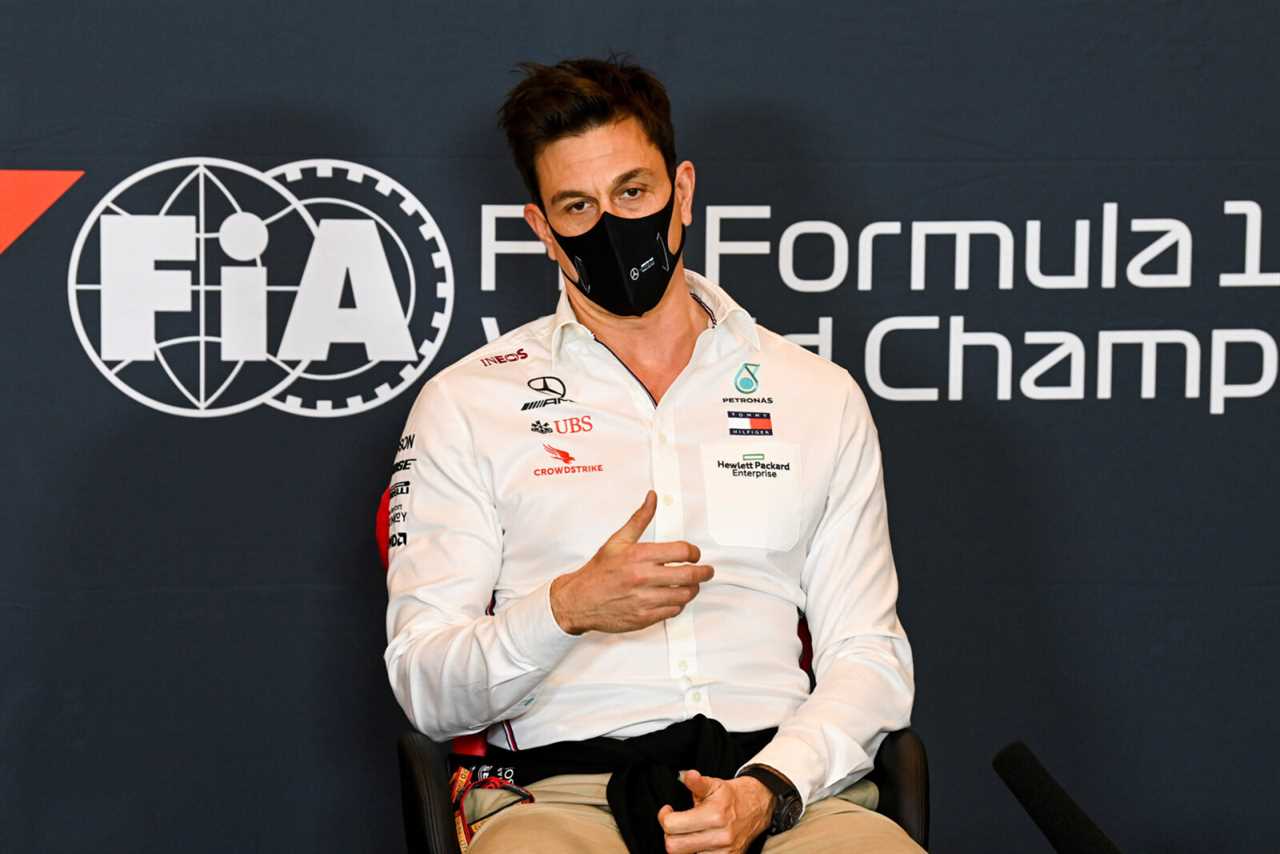 We saw a wonderful race on the streets of Baku yesterday, in which Sergio Perez from Red Bull won ahead of Sebastian Vettel from Aston Martin and Pierre Gasly from AlphaTauri. Both Max Verstappen and Mercedes’ Lewis Hamilton couldn’t add any points to their championship record.

Even if things are not going as planned at Mercedes, as they were unable to deliver any noteworthy result on the street circuits one after the other. Both Lewis Hamilton and Valtteri Bottas ended up in midfield in P12 and P16 respectively.

Overall, Mercedes had a tough time in Baku. However, after Hamilton’s title rival Max Verstappen had dropped out after a flat tire, he had the unique opportunity to rebuild the lead in both the drivers ‘and constructors’ championships. Unfortunately, an unexpected change in braking balance caused him to lock the brakes on Turn 1 and slide off the track.

Street circuits are not known to be Mercedes’ strengths, and after the race Toto Wolff revealed exactly where the Silver Arrows car was causing problems.

What did Toto Wolff say?

When asked about the inadequacies of the Silver Arrows in Baku, Wolff said: “The 90-degree turns were actually pretty competitive [turns] 7 to 10. You could see in the middle sector that we were very close.

“The car was faster on the straight, but the middle sector was a complete shock.”

It was a weekend to forget for Valtteri Bottas, who made no progress and restarted the race after the fall of Verstappen. In fact, he fell back further and ended up in P12.

He was fighting for his pace all weekend, and several people admitted something was wrong with his car.

Wolff admitted that the Finnish driver’s car was nowhere at the Azerbaijan Grand Prix, causing him to lose confidence.

“The car was nowhere, and if the car is nowhere on a street circuit, you lose confidence.”

This comes after the Monaco Grand Prix, when Bottas had to give up because of a jammed wheel nut on his right front tire.

With the Finnish driver finishing 12th and Red Bulls Sergio Perez’s victory, Red Bull has increased its lead over Mercedes by 25 points. Although none of the drivers increased their points at the Azerbaijan Grand Prix, Max Verstappen is still four points ahead of Lewis Hamilton in the drivers’ standings.

What do you think will happen at the French Grand Prix? Mercedes has benefited from the track in the past. Will Hamilton come out on top and regain his lead?

Let us know in the comments! 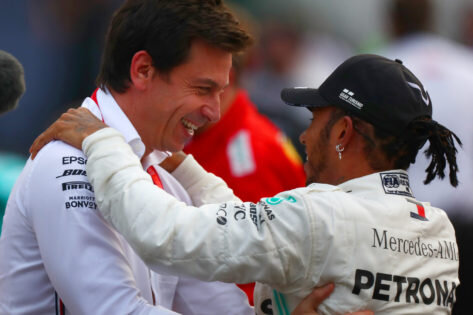 Despite Baku failure, Toto Wolff plans to get drunk with Lewis Hamilton to celebrate his F1 record streak!

The post Azerbaijan GP: Toto Wolff points out exactly where Mercedes F1 car is in Baku. was a “shocker” first appeared on monter-une-startup.
Mercedes