Max Verstappen branded his own fans “disgusting” after footage emerged of supporters setting fire to Lewis Hamilton and Mercedes merchandise. The.. 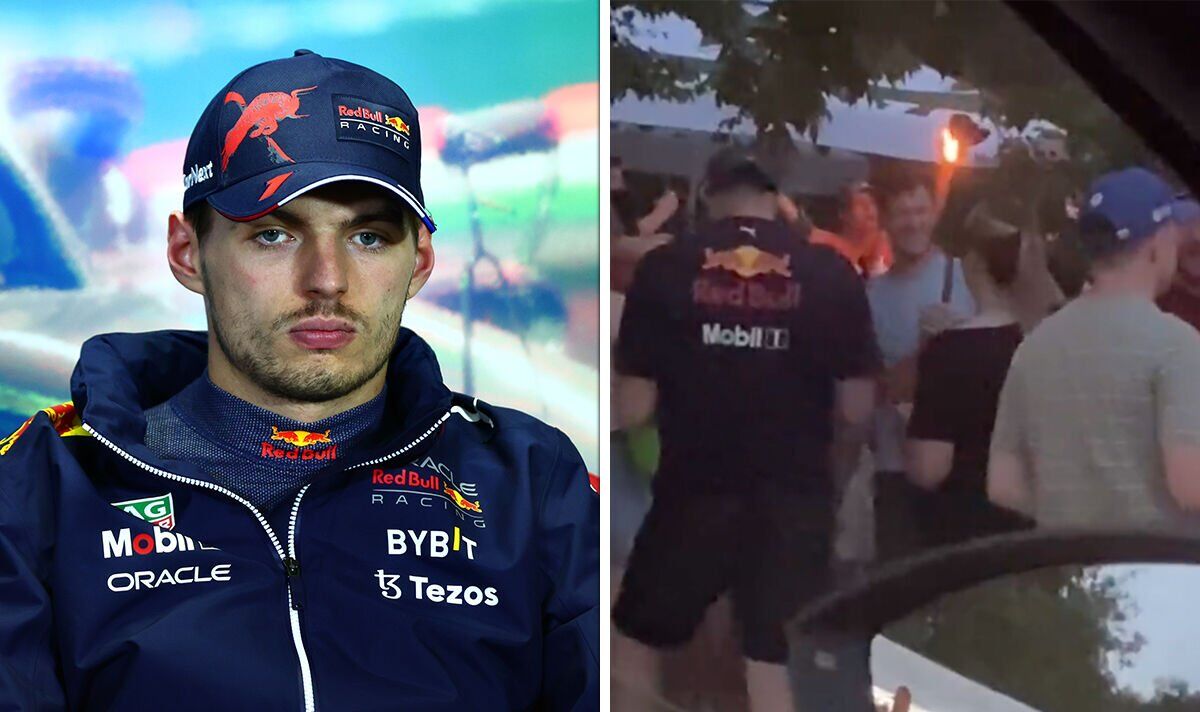 Max Verstappen branded his own fans “disgusting” after footage emerged of supporters setting fire to Lewis Hamilton and Mercedes merchandise. The Red Bull star said the clip was “not acceptable” and stressed that he did not agree with the actions of his fans.

A clip posted on social media shows fans wearing orange Max Verstappen t-shirts setting fire to a Mercedes cap. Reacting to the incident, Verstappen explained: “Yeah, that’s of course not acceptable. These individuals, I definitely don’t agree with that, because that’s just disgusting.

“Overall, I think the majority of the fans were cheering a lot I think throughout the race, and also on the podium, for every driver. I think that’s how it should be. And yeah, that video of burning merch, I think that’s disgusting.”

The incident comes just weeks after a range of abuse allegations were made at the Austrian Grand Prix. Eyewitnesses at the race in Spielberg last month reported seeing Mercedes fans “dragged through the mud”.

They claimed supporters with a British flag or wearing any Mercedes merchandise became targets among Verstappen’s Dutch fanbase.

Hamilton hit back in Austria, revealing he was “disappointed” by the incidents ahead of the race. He explained: “Disgusted and disappointed to hear that some fans are fencing racist, homophobic and generally abusive behavior at the circuit this weekend.”

The issues in Austria pushed F1 to take a stand as they launched their Drive It Out campaign ahead of the Hungarian Grand Prix. The movement is set to deliver a strong message against any form of abuse, online or at events.

F1 added: “Formula 1 is all about competition and rivalry, but also respect. Respect as competitors, respect for our fans, respect for the whole F1 family. Abuse of any kind is unacceptable. If you cannot be respectful then don’t be part of our sport.”

The next two Grand Prix in Belgium and Netherlands are expected to generate mass support for Verstappen. However Dutch GP organizer Jan Lammers has claimed they are not expecting similar incidents to cast a shadow over Vertsappen’s home race since becoming world champion.

He commented: “I think the real Orange fan would like to make a statement of showing now how it’s done, so I don’t expect any trouble. I have a feeling that this will be the best time to go because everybody will be on good behavior of course.

“I’m pretty confident that when the Dutch GP is here, the Dutch public would like to show how we receive a seven-time world champion and how we go about each other.”