Mercedes chief technical officer James Allison has said there will be plenty more improvements coming to the W13 as they search for a way back to the .. 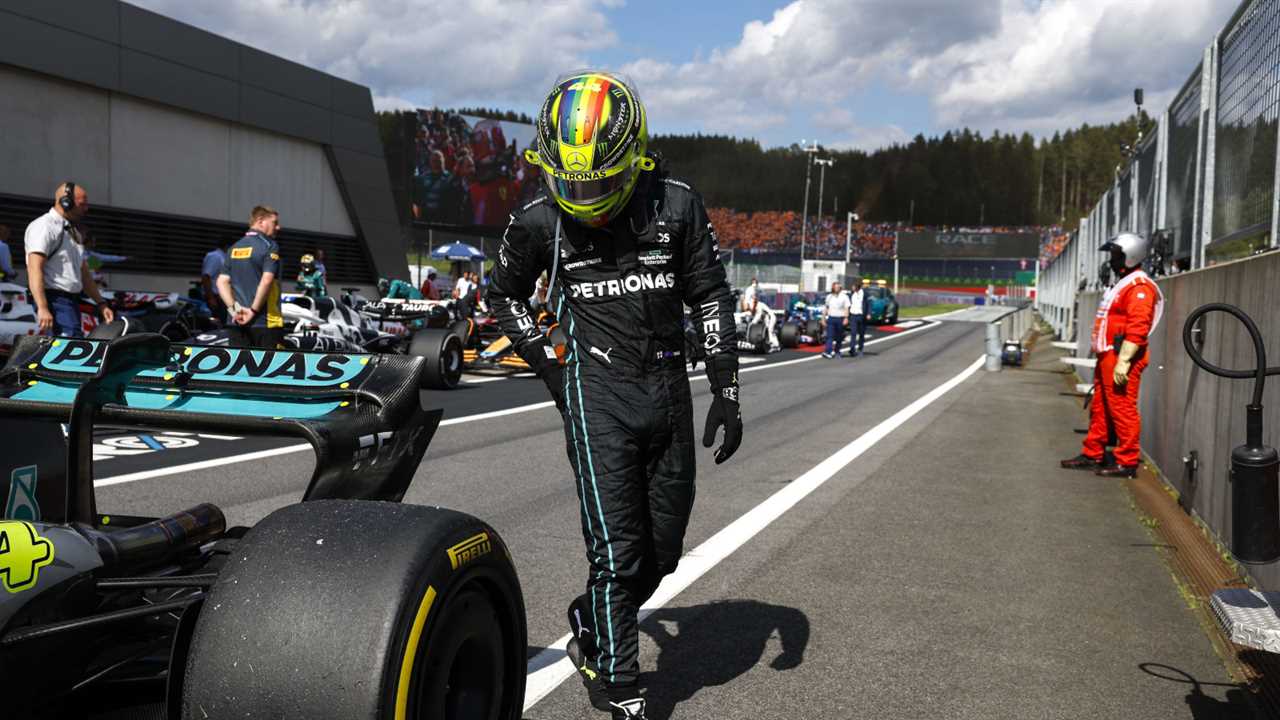 Mercedes chief technical officer James Allison has said there will be plenty more improvements coming to the W13 as they search for a way back to the front.

The team have introduced upgrades to the car gradually over the past few races, and while they have made strides in getting closer to the race pace of Red Bull and Ferrari, their deficit remains around the one-second mark – with Lewis Hamilton qualifying nine tenths behind pole sitter Charles Leclerc at the French Grand Prix last weekend.

Allison explained qualifying remains a concern for Mercedes at present and admitted the Hungarian Grand Prix is ​​unlikely to see the reigning Constructors’ champions trouble the two front-runners for pole.

He added that upgrades will continue to come to the car as the season progresses as team principal Toto Wolff said there is “still much work to do” to get Mercedes battling Red Bull and Ferrari for the remainder of the year.

“A race is over 50+ laps and having a car that’s competitive on all of those gives you opportunities and we’ve typically been able to move back forward through the race into a strong position. That said, we’d obviously prefer to be more competitive in qualifying,” Allison said in Mercedes’ post-France debrief.

“Some tracks like Budapest will cause us issues and we need to make sure we are really there or thereabouts to make sure we don’t have a number of other teams between ourselves and Ferrari and Red Bull.

“In terms of the upgrades themselves, yes, they are incremental steps, they are small steps that were added to the car, but the important point is we have plans to introduce far, far more across the races that follow.

“We won’t be able in one go just to catch up and be with Ferrari and Red Bull. But hopefully, as you have seen across the season so far, we are incrementally closing that gap down and we have more to come.”

Mercedes go into the Hungarian Grand Prix weekend off the back of their best result of the season so far after Hamilton and George Russell both took podium finishes at Paul Ricard last time out – although Max Verstappen held a comfortable advantage at the front as he went on to take victory.