Following the publication of a Twitter post by the Mercedes Formula 1 team, fans are now speculating whether this is a teaser for Lewis Hamilton’s.. 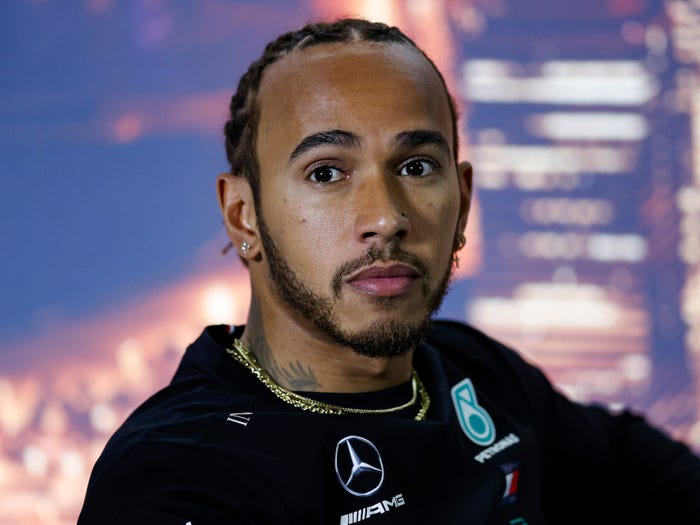 Following the publication of a Twitter post by the Mercedes Formula 1 team, fans are now speculating whether this is a teaser for Lewis Hamilton’s withdrawal from the sport.

Last year, Max Verstappen won the last race of the Formula 1 season in 2021 in one of the most controversial moments in the sport. This resulted in his being crowned world champion, but while many fans expressed dislike for what happened, Lewis remained silent on the matter.

Lewis’ win would have made him 8 times world champion, but since he lost the Abu Dhabi Grand Prix, he has not commented on what happened in the press or on social media. In fact, he didn’t post anything at all, with his most recent post on Twitter being from qualifying for the race.

Adversity breaks some; others to break records. pic.twitter.com/KVTf6iXKma

Hamilton currently has a contract with Mercedes in which he will start in the 2022 and 2023 seasons. But after we all watched the 2021 season end, it was rumored that Hamilton was leaving the sport. To further confuse the situation, there are several sources that support both sides of this argument. However, this is nothing new to Hamilton, who is constantly meddling in such things.

We’ll have to wait for Lewis or Mercedes to confirm this question, but that brings us back to the racing team’s most recent tweet.

Let us know your opinion on our IG

In addition to a photo of the popular racing driver, Mercedes posted the following caption: “Resistance lets some people break; others to break records. “

Hamilton boasts a number of records including 103 overall wins and 103 overall Poland. Of course, the record they’re probably referring to is an eight-time world champion, but he’ll have to race in 2022 to make that happen.

He currently shares the record of 7 with Michael Schumacher, so 2022 could be a remarkable year for the sport.