Lewis Hamilton recently posted a thrilling Instagram video of him driving and doing donuts at night in a Nissan Skyline GT-R.As the 2022 F1 season.. 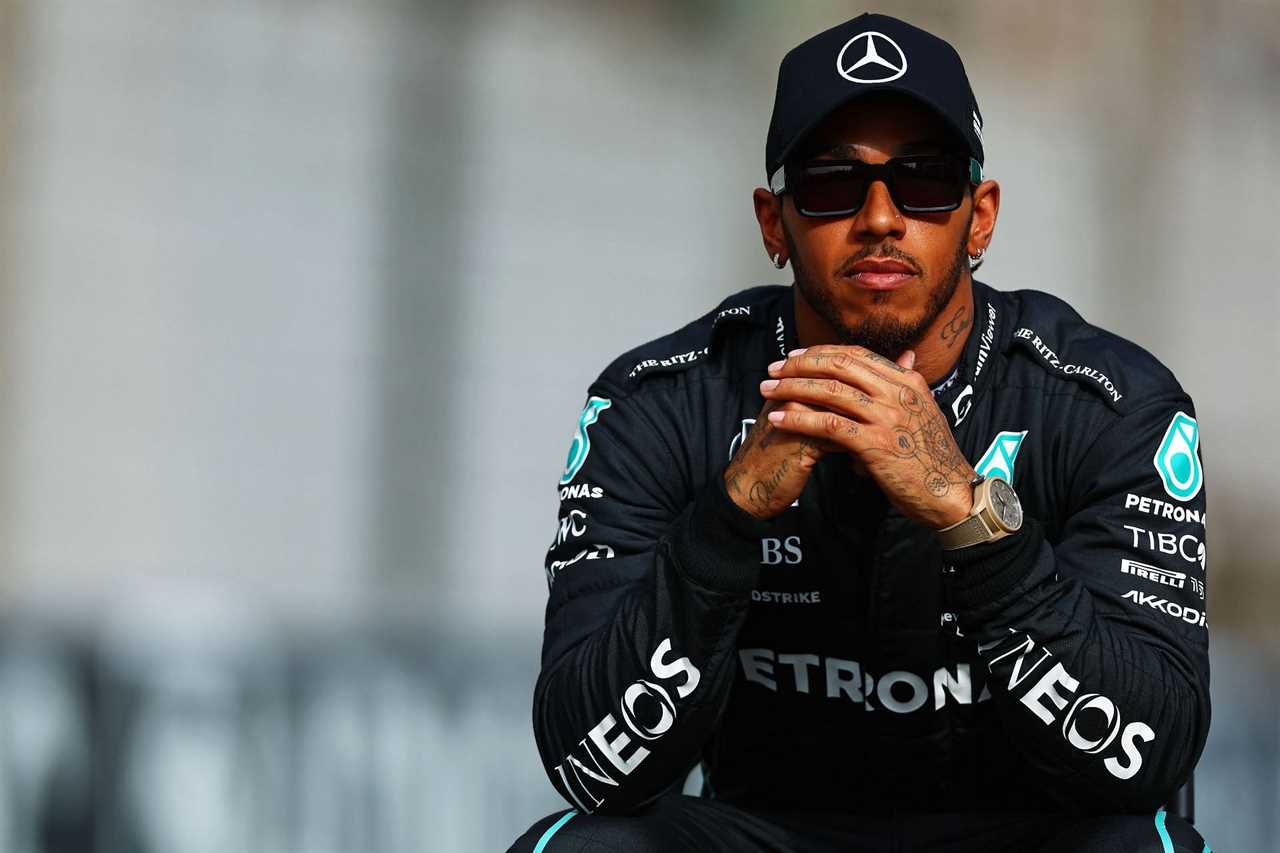 Lewis Hamilton recently posted a thrilling Instagram video of him driving and doing donuts at night in a Nissan Skyline GT-R.

As the 2022 F1 season has come to a close, all the drivers are getting their much-needed and deserved rest. They take holidays to relax and recharge for the next season.

The seven-time world champion was seen having fun on the streets of Japan in the iconic Nissan. In the caption of the video, Hamilton wrote:

“I only like to drive on track, but I make exceptions”

The Instagram video has some fast-paced cuts with different shots of him driving the white Nissan Skyline through the highways of Japan. He was also seen doing donuts to the point where the gear shifter on the central tunnel was emitting smoke.

Lewis Hamilton has mentioned several times that he doesn’t like driving cars in general and would rather be a passenger. As the caption says, however, he made an exception.

After a tough 2022 F1 season, the Briton was relieved that the year was finally over. He, however, will soon be working hard with Mercedes to claw his way back to the front.

As the 2022 F1 season concluded with the Abu Dhabi GP, most drivers took part in the post-season testing session. Lewis Hamilton, however, was not one of them. The seven-time world champion had one of the toughest seasons of his career as Mercedes were unable to develop a powerful car.

After the last race, the Briton joked that he didn’t want to step into the Mercedes W13 again and would call in sick just to avoid the post-season testing. Hey said:

“I might have to call in sick, my back or something.”

Later on, he summed up the season and shared how the 2011 season was harder for him than 2022. He, however, admits that this season has been one of the worst. Lewis Hamilton explained how the team was unsatisfied with the car throughout the season, saying:

“I think 2011 was probably the hardest year I have had, just in terms of life. This year is probably not the greatest, up there with the top three of the worst seasons but I think it is a much stronger year in terms of myself , how I have worked with the team and how we have all stayed united. I think there have been lots of pluses.”

Nonetheless, Lewis Hamilton has taken all the positives from the tough season and is looking forward to the 2023 F1 season.