Charles Leclerc Has One Simple Response to Mercedes F1 Opportunity

Charles Leclerc has always been one of the most sought-after drivers in Formula 1. Ever since he joined the sport with Sauber in 2018, his talent and .. 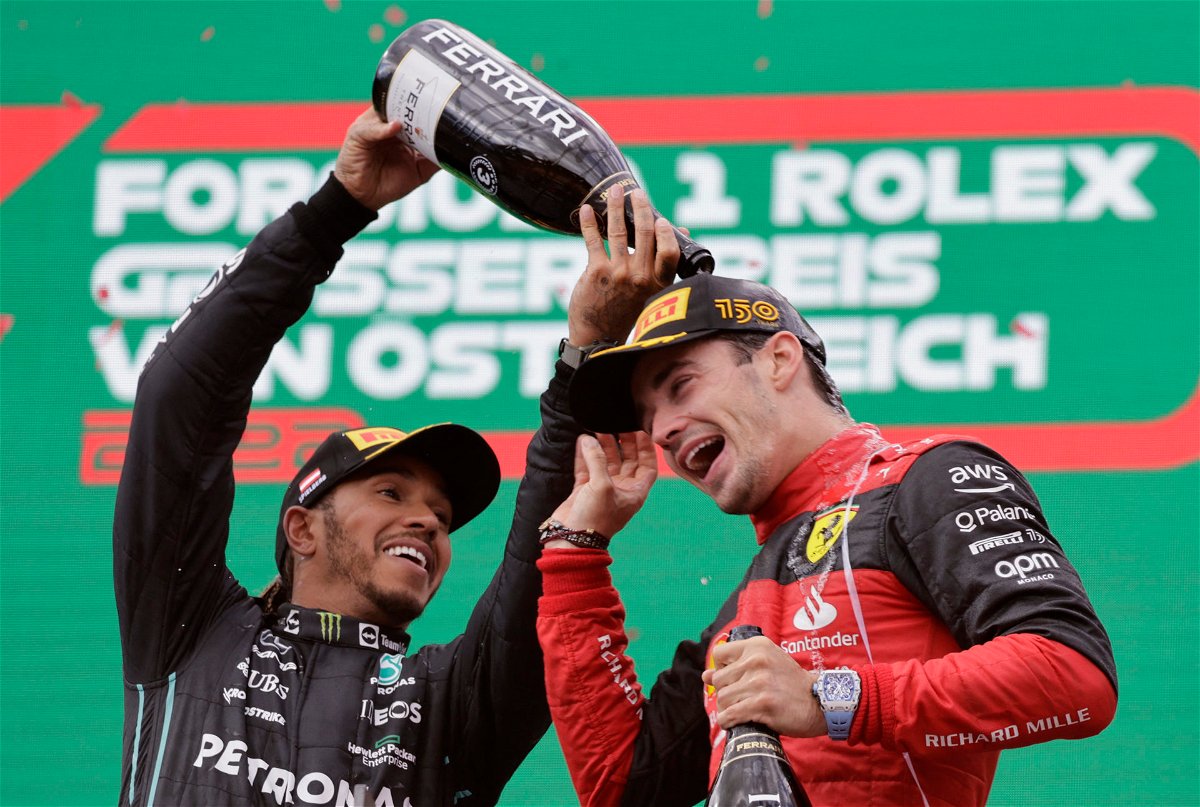 Charles Leclerc has always been one of the most sought-after drivers in Formula 1. Ever since he joined the sport with Sauber in 2018, his talent and potential to become a future World Champion has been undeniable. Even though he’s been on the radar of many teams, the Monegasque has always bled red.

Ferrari is the dream for any young boy who aspires to reach the pinnacle of motorsport. Charles Leclerc has been no different. Ever since he’s been able to cling on to a steering wheel, he’s been wanting to get behind one embossed with the legendary prancing horse. But can anything or anyone lure him away from the team from Maranello?

Well, apparently, Mercedes’ Toto Wolff has set his sights on poaching Leclerc from Ferrari at the end of 2024. He’s made his intentions pretty clear. That being said, what does the Monegasque himself think of this? When posed with this question, he seemed to be taken back. But he said, “2024 is a long time away and there is still a little time left at Ferrari.”

“This team has always been my dream.”

Even though there’s no doubt that every year that Leclerc drives for Ferrari is nothing short of a dream for him, this year has been a nightmare. The downfall from being a Championship favorite to being able to secure P2 in the standings at the very last race, he’s had a season to forget.

Charles Leclerc started off the season in pretty high spirits. The F1-75 was a beast of a machine. But strategy errors and reliability issues brought the prancing horse to its feet and, with it, laid Leclerc’s championship fight in the mud. Red Bull boss Christian Horner has now compared Leclerc’s season with his Checo’s. 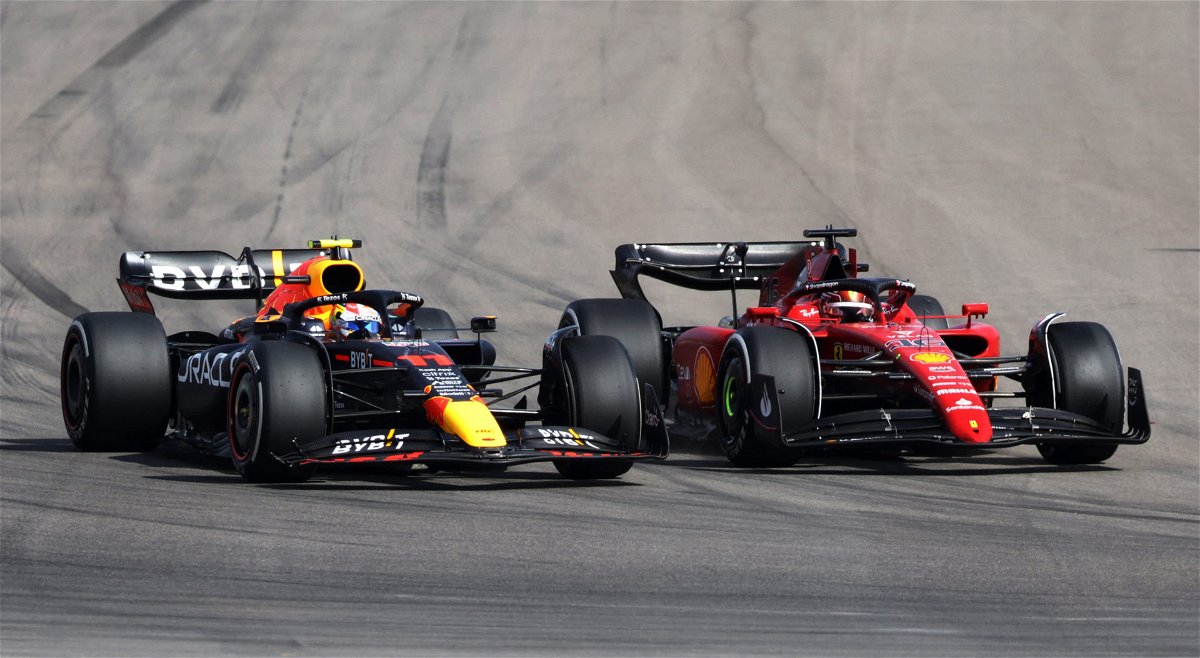 While speaking to the media F1, Horner said, “I think you’ve got to look at the season as a whole and I think when you look at it, both Charles and Checo will be ruing opportunities missed – probably quite a few more for Charles than there was for Checo.”

If Ferrari fails to get their act together next year, will Charles Leclerc give up on that Ferrari dream and aim to relocate elsewhere?