Hamilton and Bottas were team-mates in a golden era for Mercedes, but it was mostly the Briton who took the glory while the Finn’s role with the.. 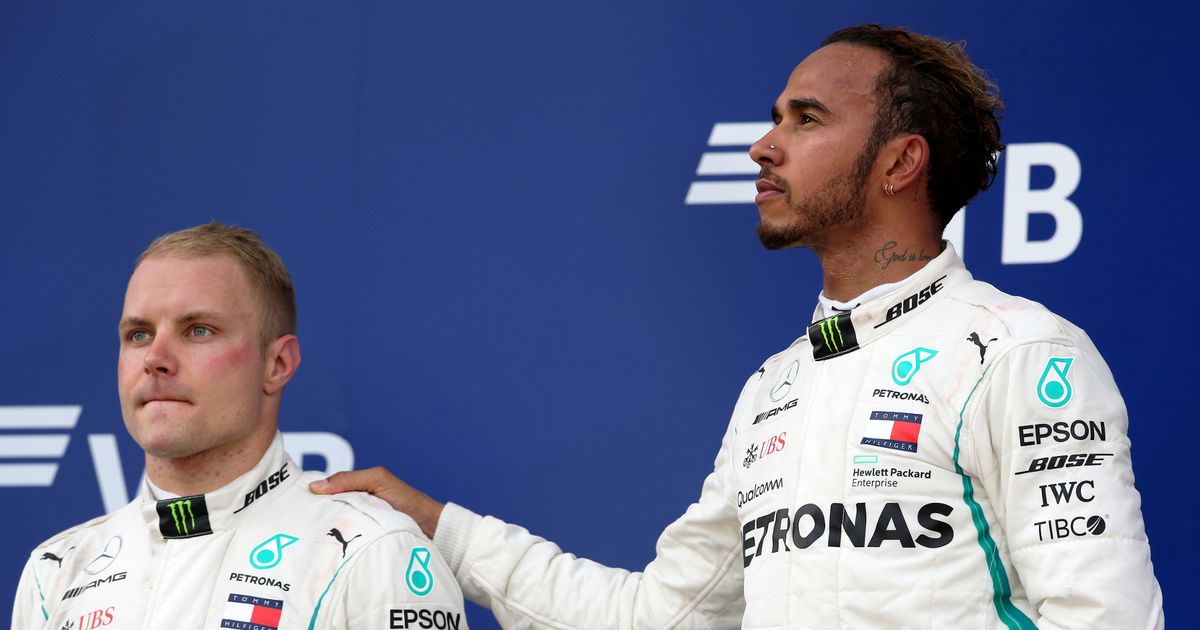 Hamilton and Bottas were team-mates in a golden era for Mercedes, but it was mostly the Briton who took the glory while the Finn’s role with the Silver Arrows was mostly as a wingman

Valtteri Bottas has revealed he almost quit Formula 1 as it was “not fun” competing against Lewis Hamilton at Mercedes.

The pair were team-mates for five seasons, in a period of almost complete dominance for the Silver Arrows. The constructors’ championship was secured in every campaign, while Hamilton was the drivers’ title winner from 2017 to 2020, before being threatened by Max Verstappen.

Bottas was a consistent points-scorer and reliable team-mate from the moment he stepped in to replace the retiring Nico Rosberg, but it wasn’t always easy. The Finn was unable to match the results and performances of Hamilton, and that took an emotional toll on a man with ambition to become world champion.

Speaking as a guest on the Motor Sport Magazine podcast, Bottas admitted he felt like he wanted to walk away from the sport after a tricky 2018 season, which brought zero Grand Prix victories while his team-mate won it all. “At the end of 2018 I almost stopped, it was so close,” he revealed.

“The last four or five races of ’18 were more painful because you should enjoy F1 and it is pretty cool, but it wasn’t that at all. So I had a good break between the two seasons and really had to think things through .”

As well as his own doubts, Bottas was having to deal with criticism from fans and the media. It was during that off-season in the winter of 2018-19 that he took some time away from the circus to reflect and get himself in a place where he could enjoy his racing career once again.

Bottas is now enjoying his first season with Alfa Romeo
(

“The human mind is strange in a way that sometimes you go into dark places,” he added. You lose the joy in things and I just completely lost the joy of F1 and racing in F1. I was almost angry at F1. It’s weird, but I just needed some time off, and think of the big picture and then I realized that ‘OK, it’s actually a pretty cool sport and I still have great opportunities ahead of me’. So I would be silly not to take them.

“I decided to go on a break in South America somewhere and just try not to think about F1 at all, and just try to find the will and the joy for the sport and the motivation. I found it, it was like a click. Probably mid-January, I decided ‘OK, let’s do this. I can still do it’. So I managed to get myself together and I found the joy of driving again.

“Immediately, the results were much better than in ’18. 2019 was probably my best season so far, especially against Lewis. I won quite a few races, and especially until halfway through the season, I was sometimes even leading the championship, so it was a pretty, pretty strong year, but then just Lewis’ consistency and performances overall, for the whole season, I couldn’t match.”


Did you miss our previous article...
https://formulaone.news/mercedes/red-bull-is-dominant-f1-but-needs-to-address-reliability
Mercedes