Red Bull is “dominant” F1 but needs to address reliability

Max Verstappen scored his sixth victory of the 2022 season in the Canadian Grand Prix last Sunday, opening up a 46-point lead at the top of the.. 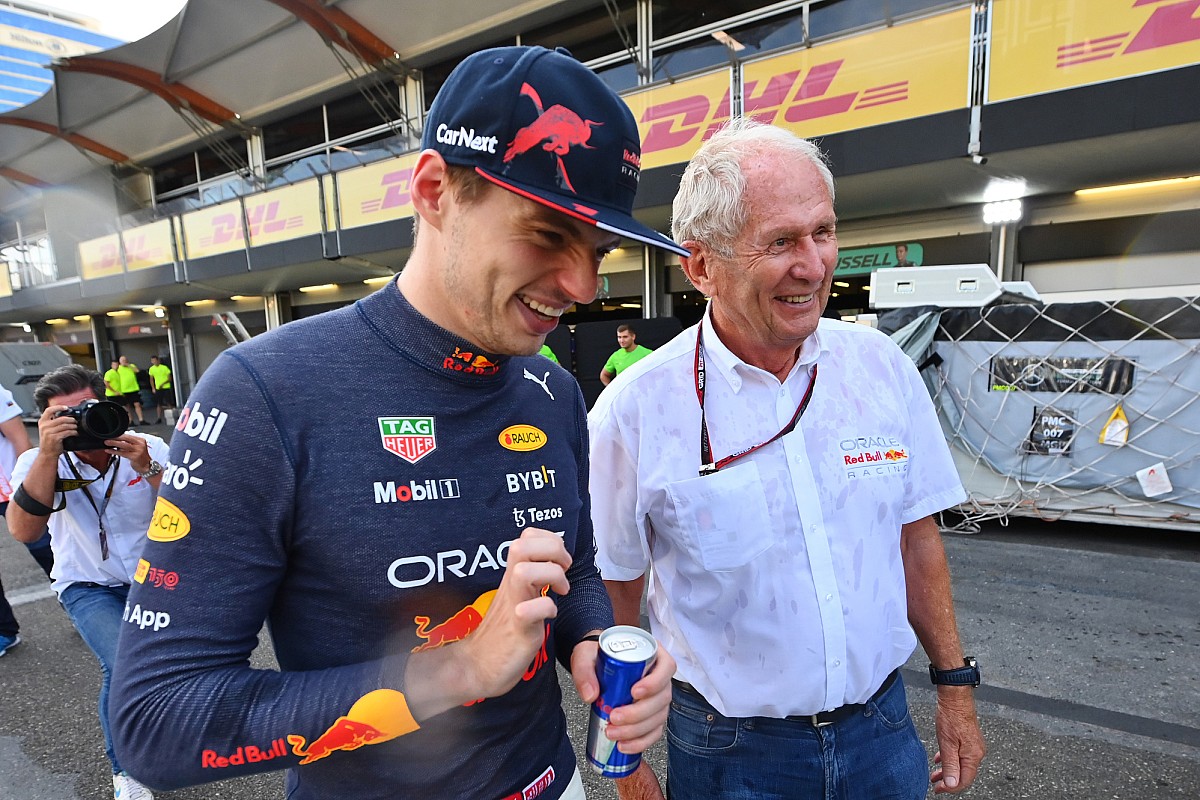 Max Verstappen scored his sixth victory of the 2022 season in the Canadian Grand Prix last Sunday, opening up a 46-point lead at the top of the drivers’ championship.

It marked Red Bull’s sixth win in a row and seventh in the nine races so far this year, giving it a commanding lead at the top of the constructors’ championship.

The turnaround for Verstappen’s fortunes has been rapid this year. Following two DNFs in the first three races, he sat 45 points behind Ferrari rival Charles Leclerc, only to enjoy a massive swing in the period since Australia.

Red Bull advisor Marko urged caution over Verstappen’s lead, noting “how quickly it can turn around” in F1, but was buoyed by the team’s recent form and streak of victories.

“The main thing is you have to finish and avoid those reliability things,” Marko told Autosport.

“We also had a sprint race, which helped us a lot to get more points.

“We have an unbelievable run now, normally in the first half of the season we were always catching up and now are dominating.

“You have to say that if you win seven races out of the first nine, that is domination.”

The run of form has seen Red Bull enjoy its best start to an F1 season since 2011, when Sebastian Vettel won six of the first eight races en route to a dominant victory in both championships.

But there have still been some reliability concerns for Red Bull through the early part of the year. Verstappen failed to finish in Bahrain and Australia due to a fuel line issue, while team-mate Sergio Perez was sidelined early in Canada by a gearbox problem.

“Reliability is always a concern if you have a car that is so much on the limit,” Marko said.

“You see that at Ferrari. The only ones who don’t have a technical DNF yet is Mercedes, but they had to lift during some races because of overheating problems.”

Red Bull is set to investigate what happened to Perez’s gearbox in Canada, but team principal Christian Horner said that it “looked like a gearbox failure”.

“It was certainly something in the driveline, the engine looks fine,” Horner said. “So until we get it back, it’s difficult to say. But it’s a suspected gearbox.”