Red Bull emerged satisfied from the Turkey Grand Prix weekend. They achieve a double podium on the track where they weren’t as fast as their rival.. 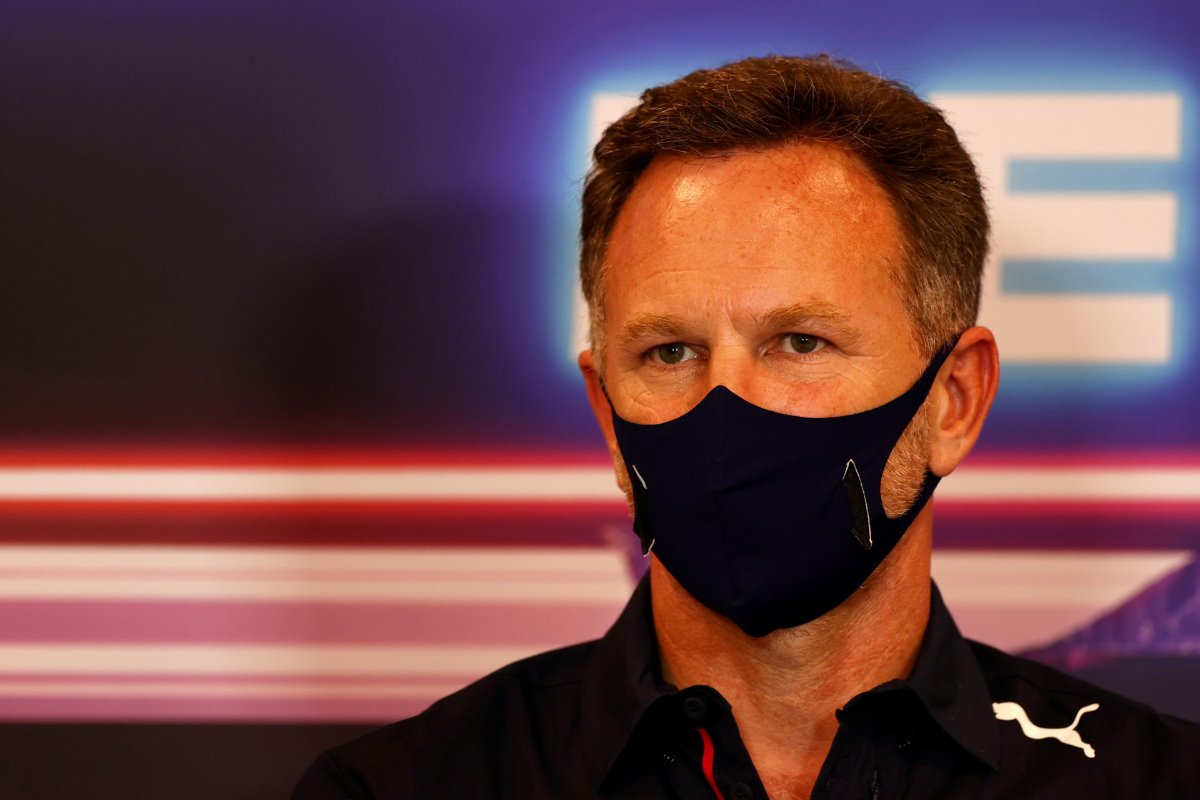 Red Bull emerged satisfied from the Turkey Grand Prix weekend. They achieve a double podium on the track where they weren’t as fast as their rival Mercedes. Red Bull team boss Christian Horner mentioned that the Mercedes engine had become more powerful.

He had previously raised concerns about how the German team had developed such a powerful engine and had therefore asked the FIA ​​to look into the Mercedes engines.

It is surprising that Mercedes has made such a step forward with the engine: Christian Horner

As NextGen-Auto reports, the Red Bull team boss mentioned that he was surprised by the big step that the German team had made on the engine side. But he made it clear that they were only asking the FIA ​​questions about it.

“I want to be clear. We didn’t protest, we just asked questions about what all the teams are doing and not just Red Bull. It’s up to the FIA ​​to carry out the checks, ”said Christian. (Translated with Google translator)

“What I am trying to say is surprising that Mercedes has made such a big step forward with the engine. When it comes to speed on the straights, they made significant progress. At first we were able to compensate for that with less downforce, but now we really can’t get anywhere near it.

“Of course they also have reliability problems this season, which is unusual for Mercedes, but at the same time they are very fast. Perhaps the two are related? “Said Horner.

Christian Horner hopes that the team at the US Grand Prix in Austin can compare the engine performance of Mercedes with their own, but he recognized the track as a Hamilton stronghold. 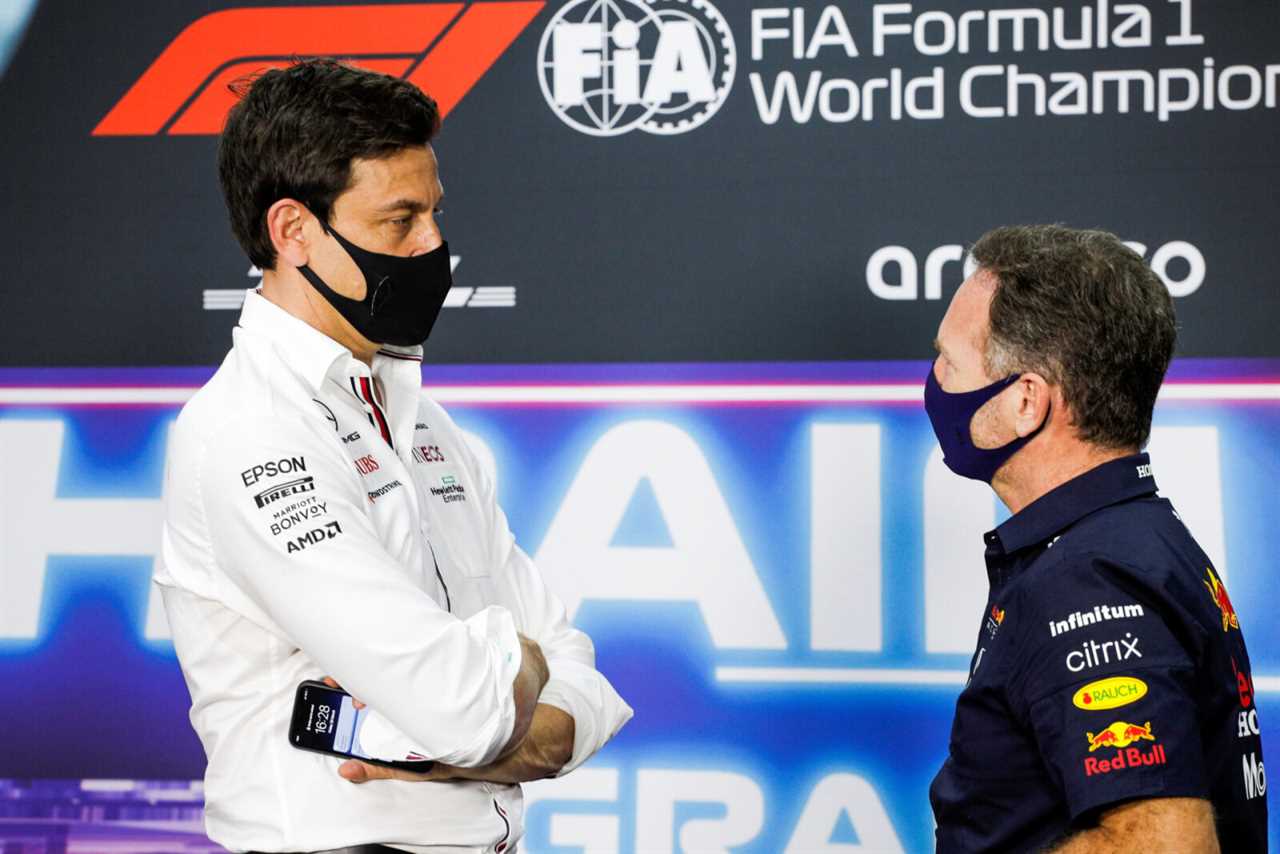 “Your top speed when driving straight ahead is 15 to 20 km / h faster, everything, as I said, with higher downforce,” says Horner.

“So we have to move forward in this area. Some of the next few tracks could suit us better, but Austin is Hamilton’s reservation, so we have to give our maximum, ”said the Red Bull team boss.

The engine difference between the teams was evident at Silverstone when Mercedes was the fastest team. Since then, the German team has had the upper hand on the engine side.

Do you agree with Horner? Let us know.