“He Even Knows My Name”: When Lewis Hamilton Was Left Shocked By NFL Legend Tom Brady’s F1 Comments

Lewis Hamilton and Tom Brady are arguably two of the greatest athletes in the world. They have broken several records in their respective sport, and .. 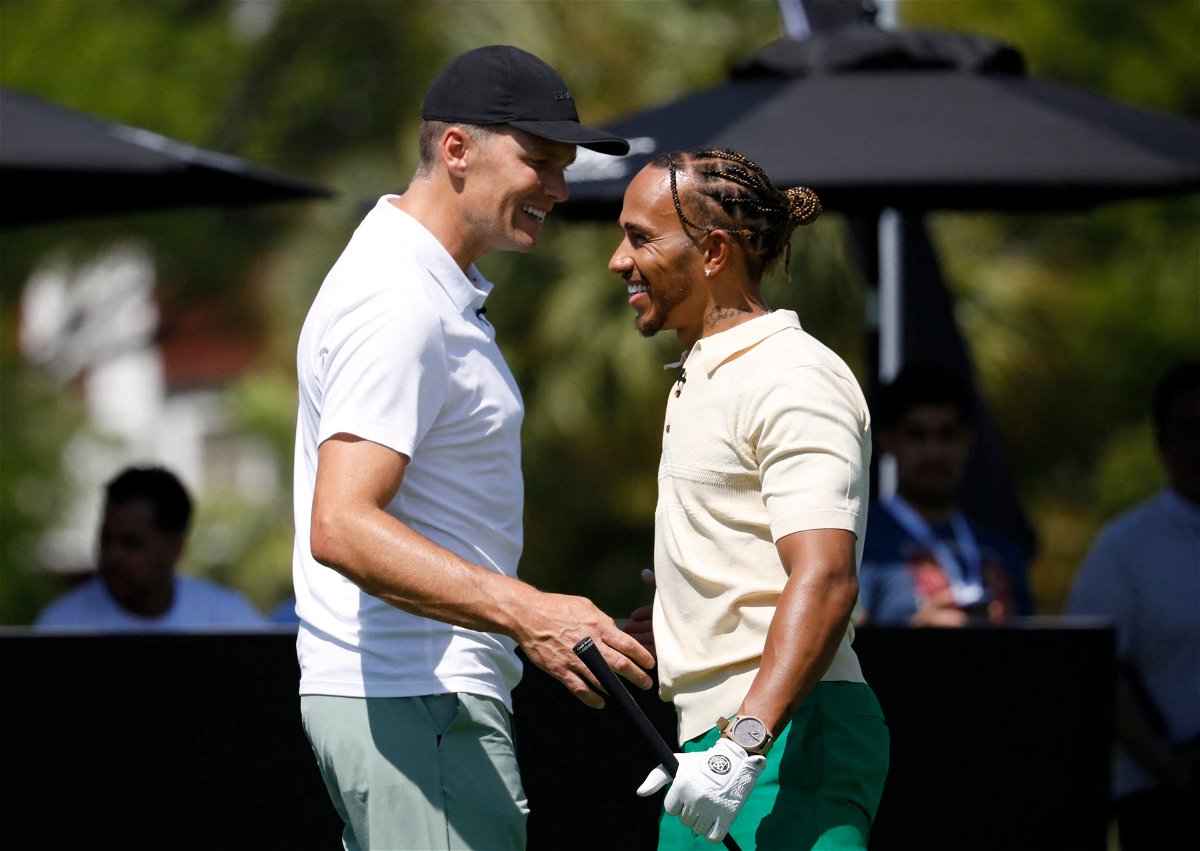 Lewis Hamilton and Tom Brady are arguably two of the greatest athletes in the world. They have broken several records in their respective sport, and the pair have achieved so many awards over time. Despite that, ahead of the 2019 US GP, Hamilton revealed he was surprised that Tom Brady even knew his name.

The Briton was fighting for his 6th championship and Brady, who himself was a six-time Super Bowl champion, showered praise on Hamilton and called him a ‘super talent’. The Mercedes driver was 74 points ahead of Bottas and ultimately won the championship in the United States GP.

Speaking ahead of the race, he said, “First of all, it’s surreal if I’m being honest, because [I grew up] watching these incredible athletes be the ones that are right at the top.”

“I’ve seen him playing at his best, again, at a Super Bowl against Atlanta and just performing miracles, and it’s interesting, because as I’ve gone through my career I’ve been fortunate enough to meet the top athletes, with [Novak] Djokovic and [Rafael] Nadal and Tom.”

“When you get positive words from a great like Tom it’s really warming to the heart and I’m very grateful for the fact that he even knows my name, it’s so cool, man.”

The Billion-Dollar Man has been the poster boy of Formula 1 for some time now. Many adore him around the world and perhaps it is this humbleness that sets him apart.

Three years after Hamilton’s comments, the pair met ahead of the inaugural Miami GP. The two athletes played golf in the sunshine state to support the Laureus Sport for Good Foundation with Swiss watchmaker IWC. 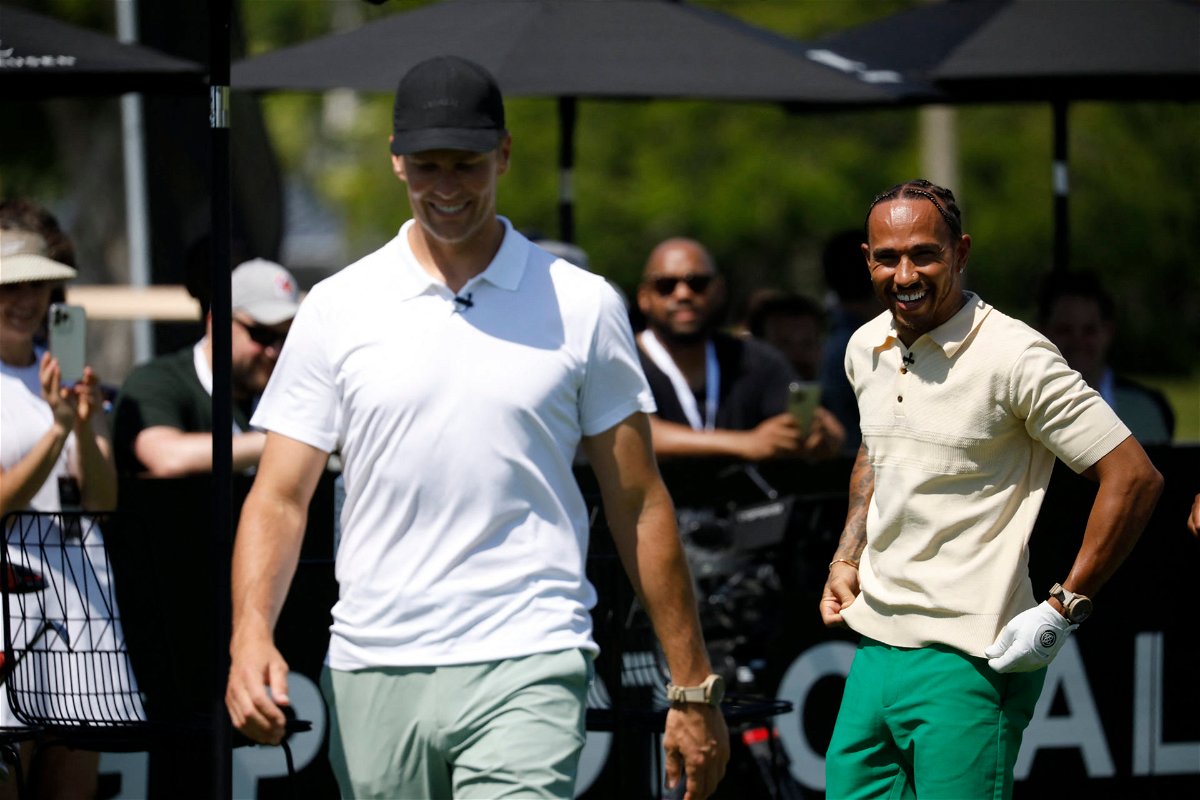 Hamilton and Brady showed up in style as they displayed the IWC Big Pilot’s Watch TOP GUN Edition ‘Mojave Desert’. The prospect of two GOATS meeting thrilled the fans and grabbed the headlines all over the world.

On the track, Hamilton is yet to taste victory in 2022. The 37-year-old’s W13 has not been performing up to standards. As a result, they are behind Red Bull and Ferrari in the pecking order.

However, following a podium in Canada, the tides seem to have turned. The Briton showed composure, and the car is also showing improvement. With the British GP coming up, it will be fitting for Hamilton to win his first race of 2022 on his home turf.