George Russell has been accused of making a point to Lewis Hamilton ahead of the Canadian Grand Prix by Sky Sports F1 expert Craig Slater. The Sky.. 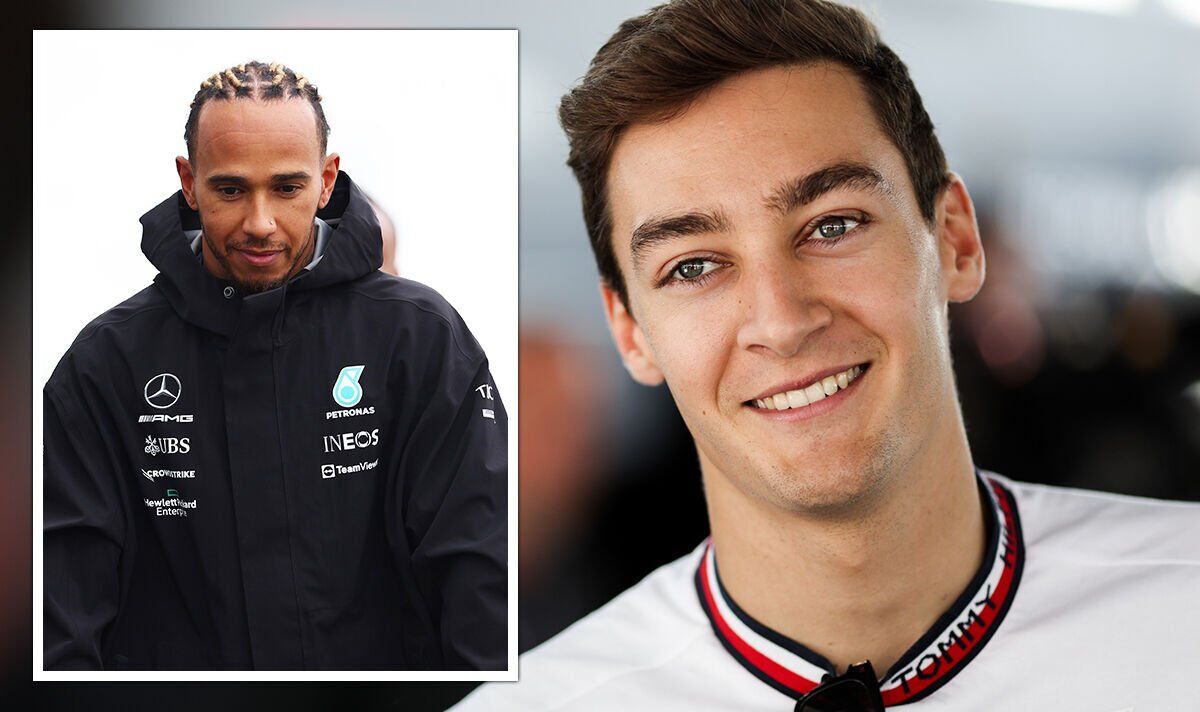 George Russell has been accused of making a point to Lewis Hamilton ahead of the Canadian Grand Prix by Sky Sports F1 expert Craig Slater. The Sky Sports host said the former Williams driver made a “point” of claiming he could have been third or fourth, ahead of Hamilton, if he hadn’t taken the gamble on dry tyres.

Russell has beaten Hamilton at every race bar the opening Grand Prix in Bahrain but will have his work cut out to keep up the record starting four places lower down. Slater said: “I heard George Russell say well I could have been third or fourth if I hadn’t taken the high-risk gamble on the dry tyres. Almost making a little point that Lewis might not have outqualified me yesterday.”

Russell’s slick tire gamble didn’t pay off as he spun around at turn two and damaged his rear wing. The decision meant he was unable to get a final run on the board and slipped to eighth as the track conditions improved.

Hamilton opted to stay on the intermediate tires for his final run and appeared to secure a front-row start before he was pipped by Fernando Alonso and Carlos Sainz. However, 2009 champion and former team-mate Jenson Button defended Hamilton’s decision.

“Turn one and turn two were still completely wet.” Russell defended his actions after the race, claiming he could have been in a “really good place” if he escaped turns one and two unscathed.

He said: “High risk, high reward, I think it was literally just turn one. Had that been as dry as other corners we could have been in a really good place… But we’ve had worse qualifying this year in normal circumstances. P4, P3 would have been nice, I definitely had the pace to do that.”


Did you miss our previous article...
https://formulaone.news/mercedes/f1-news-a-bit-of-a-shame-to-see-performance-prioritized-over-safety
Mercedes