F1 News: “A bit of a shame to see performance prioritized over safety”

George Russell believes Max Verstappen and Sergio Perez altered their stance on the discussion about porpoising because it might affect their.. 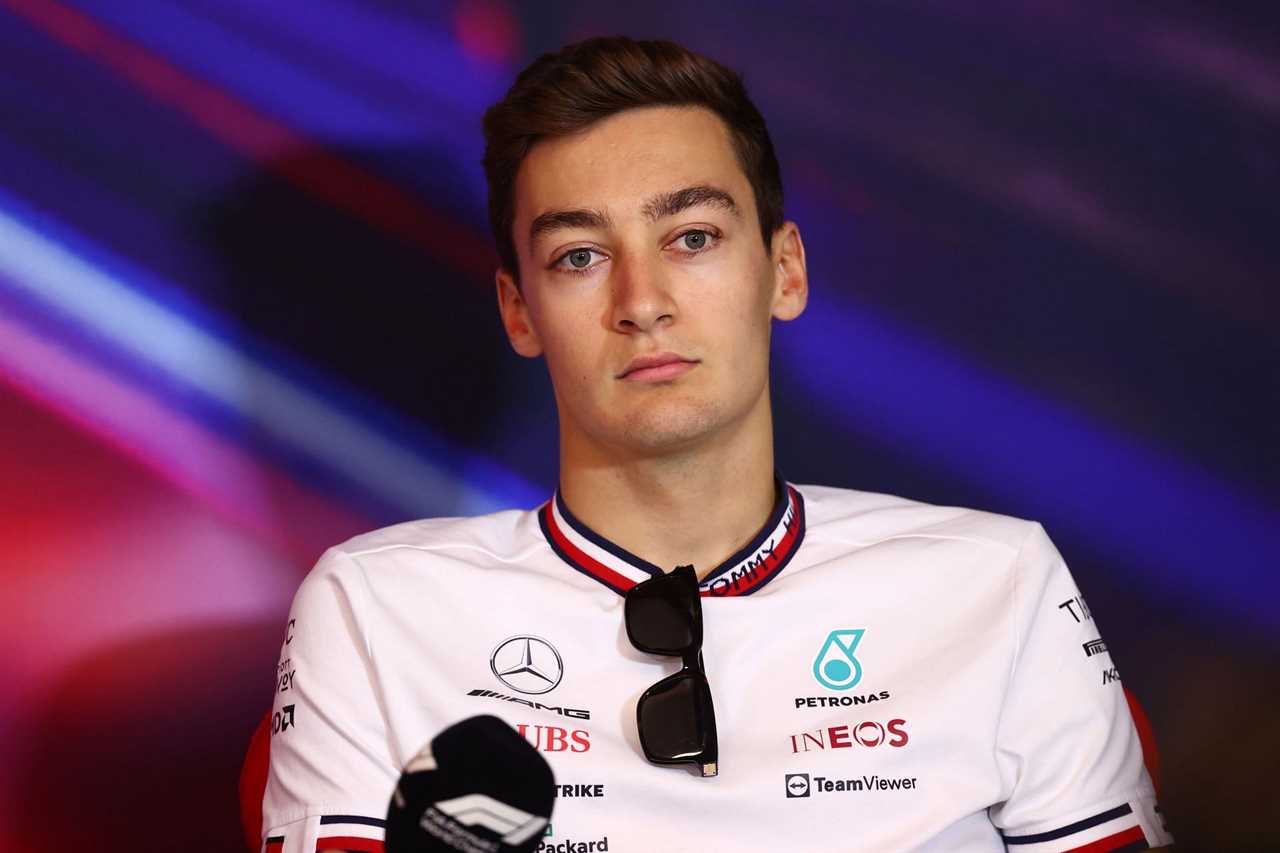 George Russell believes Max Verstappen and Sergio Perez altered their stance on the discussion about porpoising because it might affect their performance. The Mercedes driver claimed that the two Red Bull drivers and Carlos Sainz were prioritizing performance over driver safety in terms of pushing for a rule change.

When asked about the importance of F1 and the FIA ​​looking into driver safety, which is threatened by porpoising, the Briton said:

“I mean, from everything you’ve said, there’s not really much more to add. And there’s obviously a lot of mixed agendas here from different teams and drivers. And we’ve heard it from Carlos [Sainz] at times, and Checo [Sergio Perez] and Max [Verstappen] earlier in the season, how bad it’s been. But now that their performance seems to be strong, they obviously don’t want changes because it can only hinder them. So it is obviously a bit of a shame to see performance prioritized over safety.”

George Russell revealed that he could not read his pit board in Baku due to the severe bouncing. Suggesting that the competition was not worth the health risk, the Mercedes driver empathized with Aston Martin’s Lance Stroll, who struggled to change the buttons on the steering wheel due to porpoising.

Describing the extent of the bouncing on the F1 cars and their impact, George Russell said:

“There’s no doubt in Baku, I could see my pit board, but I couldn’t read my pit board because I was bouncing around so much. I think I saw a video of Lance [Stroll] on one of the laps, struggling to change the buttons on the steering wheel, because you visibly just saw how much the car was shaking around, how stiff it was, and everything. So, you know, we’re all competitive animals here in this sport, and we all want to win. But yeah, we can’t put our bodies at risk before any of that.”

Mercedes and its drivers have urged discussion and intervention to push for a rule change that would reduce, if not eliminate, the bouncing. They have been accused by rival teams of using driver health as a ruse to coerce a mid-season rule change to eliminate the phenomenon that they have failed to eliminate on their own. However, if the rules were to be introduced mid-season to increase the ride-height of the car, it would affect the championship and make their own car slower.