Formula One teams have reportedly accused the FIA ​​of ‘tipping off’ Mercedes in advance of the Canadian Grand Prix about the changes they were.. 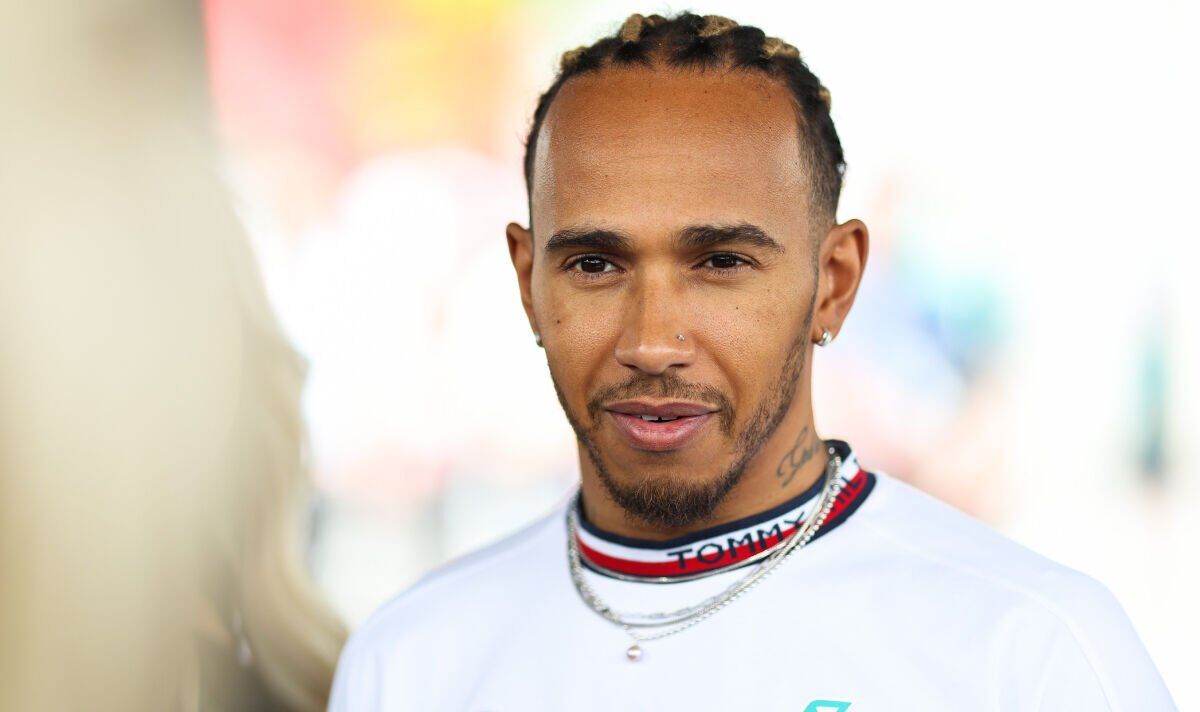 Formula One teams have reportedly accused the FIA ​​of ‘tipping off’ Mercedes in advance of the Canadian Grand Prix about the changes they were planning to address porpoising issues, with the Silver Arrows designing a car part within just 24 hours to give themselves a huge helping hands in Montréal.

Porpoising has been an issue for Toto Wolff’s team throughout the entire season, with the current constructors’ champions failing to adjust to the new regulations as well as their rivals. Failing to win a single race so far this season after eight races, Mercedes have fallen way behind in their quest for a ninth consecutive team title and are miles behind runaway leaders Red Bull and Ferrari.

With a new technical directive issued by the FIA ​​on Thursday to explain how they will seek to stop cars bouncing up and down at high speeds, Mercedes were able to introduce a ‘floor-stay’ – a metal tube that limits the amount the car can bounce – for Friday’s practice session. But a report by the Daily Mail states that rival teams were skeptical about the circumstances surrounding the floor-stay Mercedes used just the day after the FIA’s statement, in that they could have been tipped off about the new change.

The publication claims that eyebrows were raised over how Mercedes could possibly design the part so quickly after an FIA directive claimed the floor-stay was issued for technical reasons. “How did they know? That’s the question,” one unnamed senior team executive said.

The report goes further on to state that some wondered whether Mercedes had a special channel open to them since Shaila-Ann Rao – their former executive – was appointed as a temporary FIA general at the start of June. Wolff displayed his anger at the situation with a vented message towards other principals.

“This situation has clearly gone too far,” Wolff said. “Team principals trying to play political games is disingenuous. All of the cars, not just Mercedes, suffered in some way in Baku.

“It’s a fault in Formula One at the moment and it’s an issue that needs to be solved. Little manipulations in the background, Chinese whispers, it’s a bit difficult.”