The growing popularity of F1 has led to an influx of new race venues, with more and more destinations desperate to break onto the calendar.Miami.. 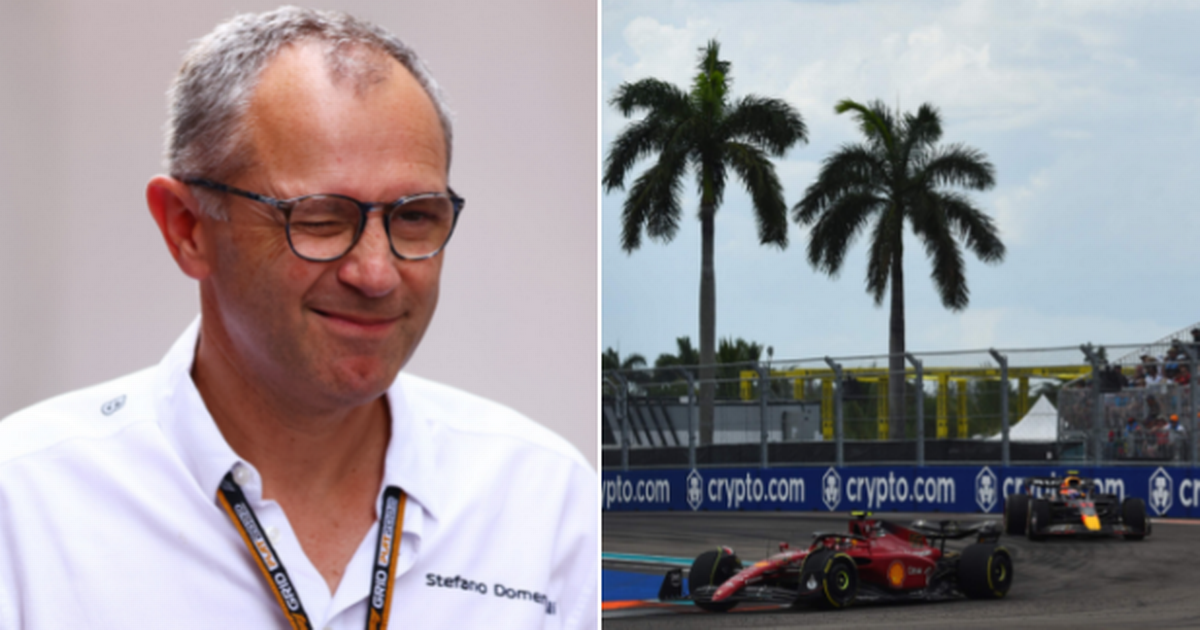 The growing popularity of F1 has led to an influx of new race venues, with more and more destinations desperate to break onto the calendar.

Miami hosted its first race earlier this year while another US race, in Las Vegas, will join the schedule next year. F1 owners Liberty Media are also keen to return the sport to South Africa for the first time since 1993 and talks about racing at the Kyalami track in 2023 are advanced.

Further ahead, a number of other countries, plus nations that already host Grand Prix, are eager to join the party. As a result, a number of other F1 venues could be lost, with the French Grand Prix at Paul Richard and Belgian Grand Prix at Spa in most danger. The loss of Spa, widely regarded as the best circuit on the calendar, would be a blow to traditional fans, but F1 is destined to push ahead with its global expansion.

Speaking earlier this year, F1 CEO Stefano Domenicali said: “It is up to us to try to find the right balance, considering what are the venues which would like to be in F1, what are the historical values ​​we need to see on the calendar .

“There are some promoters who have expiring agreements, and probably some of the current grands prix will no longer be part of the calendar.”

Beyond the aforementioned races in Las Vegas and South Africa, Daily Star Sport looks at some of the fresh venues which could join F1 in future years.

That’s right, the country that brought us the enigmatic Juan Pablo Montoya is keen to become an F1 destination. Since the Argentine Grand Prix was last staged in the 1990s, South America’s only representative has been Brazil.

A race in Colombia has high-level support with President Ivan Duque revealing in January that the country is putting forward a proposal to host a race. He said a semi-urban track could be built in the port city of Barranquilla on the north coast of the country, with the city’s mayor, Jaime Pumarejo, behind the idea.

“Mayor Pumarejo says there is an option to present a project to have a Formula 1 circuit,” Duque was quoted by El Tiempo. “That seems far away, but the mayor has already been in talks with the Formula 1 team. Adaptations have to be made, but it can be a semi-urban circuit on a layout that will be reviewed by the organizers. Given it is a sporting proposal, the mayor has our support.”

There is talk of the East End of London hosting an F1 Grand Prix
(Image: Getty Images)

Which venues would you like to see added to the F1 calendar? Tell us in the comments section below.

This idea has been floating around for more than a decade now. Former F1 ringmaster Bernie Ecclestone was keen to get a London Grand Prix, which would have raced around the most recognizable sites in the capital, off the ground.

The understandable logistical issues meant that never materialized and Ecclestone has since been moved on. However, it is clear Liberty Media would be interested in a ‘destination city’ like London – and it wouldn’t automatically mean curtains for the British Grand Prix at Silverstone, one of the best-supported races on the calendar.

Talk of a London Grand Prix resurfaced at the end of last year with US investment firm 777 Partners reportedly in talks about putting on a race around the Docklands area in the East End. The proposal has the support of London mayor Sadiq Khan, who is said to be keen to bring F1 to the city before its current terms ends in 2024.

“We are hopeful that it is coming. We are hugely excited about it,” said Josh Wander, founder of 777 Partners, who also own Italian football club Genoa, reported the Daily Mail.

“There will be an electric atmosphere as the greatest athletes in the world, along with an international fanbase and the world’s largest companies as sponsors, descending on the Docks for race weekend.

“More importantly, we will build a world-class sports and entertainment complex that can serve the community year-round and revitalize the surrounding areas. It is the type of thing you really can’t quantify until it actually happens, but the impact is dramatic.” 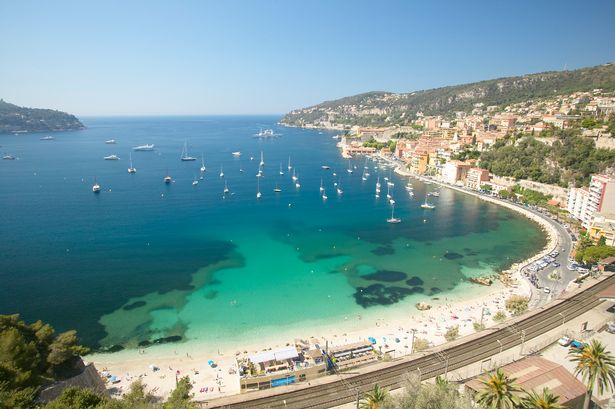 Officials in the French city of Nice are keen to host a F1 Grand Prix
(Image: Getty)

Nice would be nice

While Paul Richard’s days on the calendar look numbered after this year’s race, that doesn’t mean a French Grand Prix is ​​going to disappear necessarily.

Domenicali recently revealed that the city of Nice is interested in hosting a race on street circuit. The Italian told French title L’Equipe: “Historically, France has been an important nation in motorsport,” he said. “You might not know this, but there is an amazing project with Nice, who wants a Grand Prix. It’s great, as it proves that other destinations in your country are interested in F1.

“We are going to look at the applications and study them carefully. Other things could come very soon. All I can tell you is, by late July, you will know more about the future of your Grand Prix.”

There have been suggestions though that F1 is using the Nice talks as leverage to attract a more favorable deal – and possibly track changes – from nearby Monaco, whose place on the calendar has been questioned. 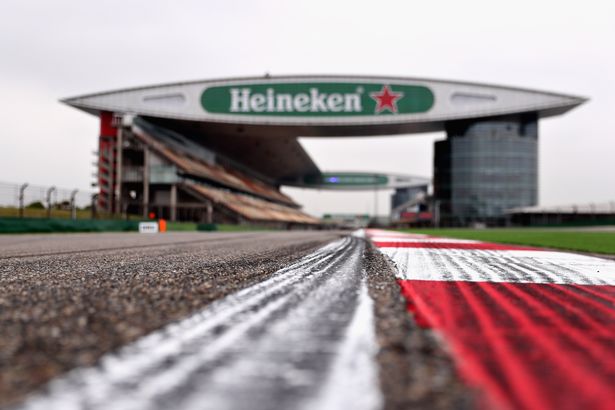 Holding one Chinese Grand Prix is ​​proving tricky at present due to the country’s ruthless approach to the pandemic. F1 hope to return to long-time venue Shanghai in 2023, but that is far from guaranteed.

Once things do finally return to ‘normal’, F1 is open to holding a second race in the country with interest expected to grow thanks to Zhou Guanyu’s graduation onto the grid. Speaking to The Race last year, Domenicali said it was “100 per cent” realistic for China to host a second Grand Prix.

“And I can tell you we have already received interest from another city to have a Grand Prix in China,” he added.

Back in pre-pandemic times, there were rumors that a Beijing street race could be offing.


Did you miss our previous article...
https://formulaone.news/mercedes/he-even-knows-my-name-when-lewis-hamilton-was-left-shocked-by-nfl-legend-tom-bradys-f1-comments
Mercedes