Valtteri Bottas experienced a nightmare in Formula 1 in 2021. It also didn’t help that his lackluster performances received a lot of negative press. .. 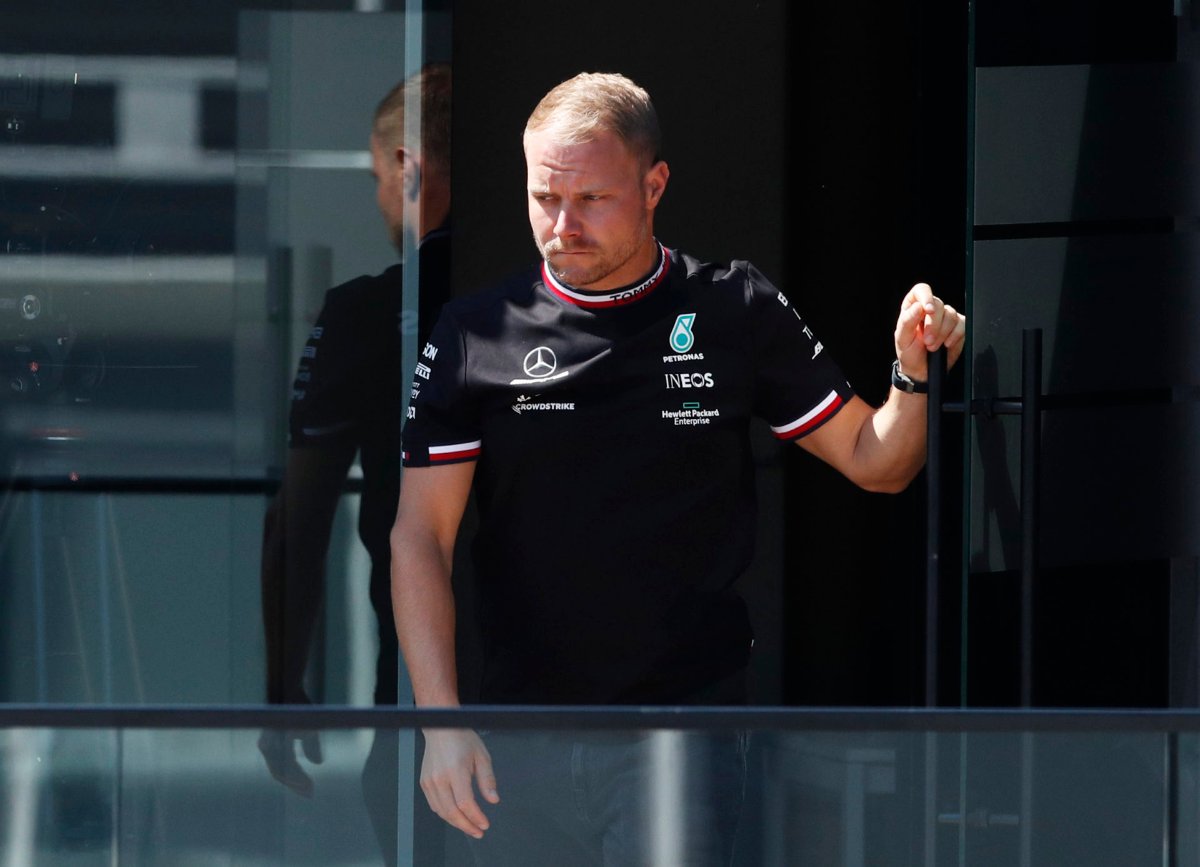 Valtteri Bottas experienced a nightmare in Formula 1 in 2021. It also didn’t help that his lackluster performances received a lot of negative press. Nevertheless, the Finn still has a lot of supporters who stand up for him and defend him.

One of them is the former Mercedes boss Norbert Haug, who sympathized with Bottas. The Austrian warned against judging Bottas based on his current results. Haug said it wouldn’t help Mercedes if they decide to change drivers during the current season.

“You have to hug a driver, you have to take care of him. Valtteri obviously has a problem at the moment, but he hasn’t forgotten how to drive, ”he said. “In two weeks we could talk again and say how Bottas excelled in Paul Ricard. It may be, we cannot rule it out. ”

(Quotes about motorsport total & translated from German with Google)

What can Valtteri Bottas do to get his mojo back?

It’s also worth noting that the British media hailed Williams’ sensation George Russell. The young Brit already had a foretaste of what the Mercedes was on offer when he came on for Lewis Hamilton last year. However, Haug does not want to believe that a driver change in the middle of the season would benefit the Mercedes team.

Instead, he advised giving Valtteri Bottas as much support as Hamilton.

Honestly, it could very well be what Bottas and Mercedes both desperately need as Mercedes needs it to drive for the constructors’ championship. Sergio Perez comes into his own and helps Red Bull launch a two-pronged attack on the title. Therefore, Mercedes needs both drivers to show consistent performance and overtake Red Bull.

Lewis Hamilton definitely can’t do it alone as he’s only one car against two drivers. In addition, Scuderia Ferrari is steadily recovering from its pathetic form of 2020 and attacking with renewed vigor. Aside from them, McLaren is also slowly climbing up in the order. 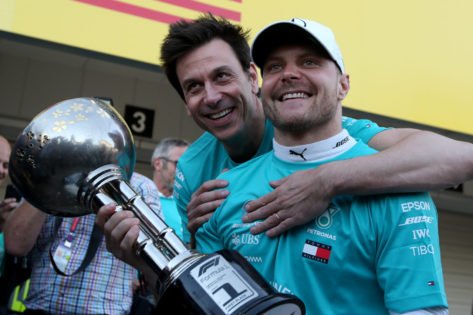