Daniel Ricciardo has revealed he is close to signing a deal with Red Bull for 2023 but admits talks have not been finalised. Red Bull chief Helmut.. 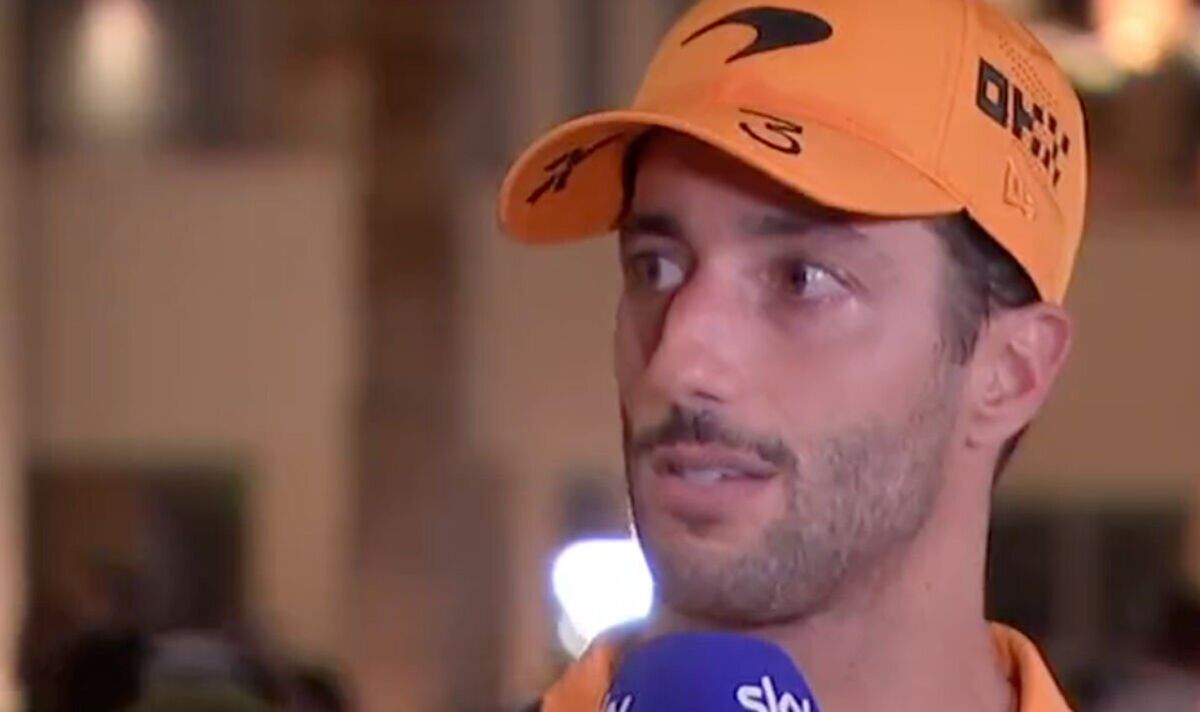 Daniel Ricciardo has revealed he is close to signing a deal with Red Bull for 2023 but admits talks have not been finalised. Red Bull chief Helmut Marko revealed Ricciardo would be the team’s reserve driver earlier in the weekend.

The Red Bull boss told Sky Germany: “Ricciardo will be our third driver. We have so many sponsors, we have to do show runs and the like, so of course he’s one of the most high-profile and best-suited.” Ricciardo confirmed an agreement was close but stressed it would not involve going to every race next season.

Speaking to Sky Sports F1, Ricciardo said: “That is the highly likely place for me, Red Bull. Obviously I can’t say 100 per cent until things are signed off and whatever but that is certainly what is closest now. Yeah I look forward to that.

“If it is though I’m not going to be at 24 races otherwise I may as well be on the grid somewhere. I made it clear I still need time off for myself to get away a bit. But I’ll be around to some extent and try and stay involved.”

“But he’s still one of the biggest names and characters in F1, and he obviously has a history of being a Red Bull junior. Just with the demands that are on the race drivers these days, from the marketing perspective alone… we’re very active as a team, we do many, many show runs and events, and to have a driver of Daniel’s profile and history with the team, within the group, is only an asset for us.”

Ricciardo has previously been confident of a return to the grid in a race seat for 2024. However, the Australian prepared more sentimental ahead of the race as he was spotted with a camera on the drivers’ parade.