Wolff: Niki would have raised his hat for Nyck

Nyck De Vries’s shares are booming with everyone talking about his incredible short-notice Formula 1 debut, with Williams, at the 2022 Italian Grand.. 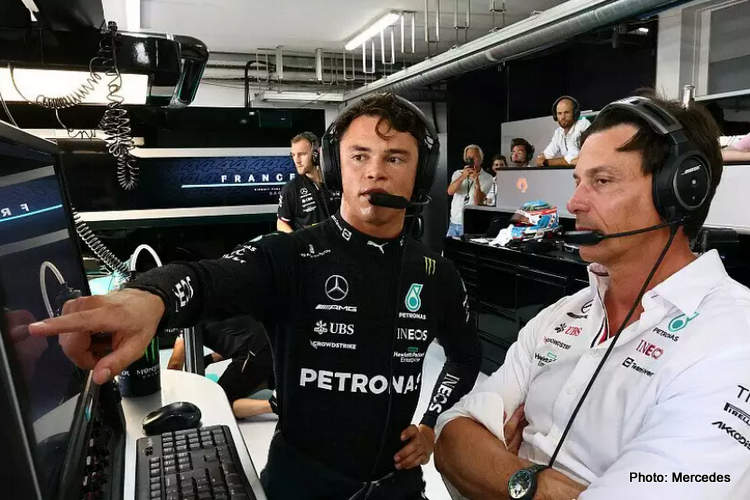 Nyck De Vries’s shares are booming with everyone talking about his incredible short-notice Formula 1 debut, with Williams, at the 2022 Italian Grand Prix, among those impressed is Mercedes boss Toto Wolff.

The De Vries Monza weekend will go down in F1 folklore and surely has earned him a seat on the grid next year. Wolff is a long-time De Vries fan, in fact, if the 27-year-old had not been racing at Monza, he would probably be sitting in the Silver Arrows pit garage alongside the Mercedes team boss, as has been seen at times this season.

But instead, De Vries was blowing us all away on his way to ninth place, aka points on his debut, humbling his teammate and regular driver Nicholas Latifi; the Canadian doing his 16th race in the car while De Vries had hardly driven it apart from a test earlier this year and the day before the race in Italy.

Clearly enthused by De Vries’ performance, Wolff told Motorsport-Magazin: “I don’t think anyone else could have done a better job. As a driver, Niki would have raised his hat for that performance.

“I like him, he’s just a good young man, he’s not only fast and has shown that in the junior categories, but he’s also intelligent and a good team player. And that’s why he deserved it today.’

Adding to this incredible tale is that on Friday, at Monza, De Vries was on FP1 duty for Aston Martin; a day later he was having a seat fitting at Williams after regular driver Alex Albon was hospitalized with appendicitis.

Wolff: You’re beating your teammate by quite a margin 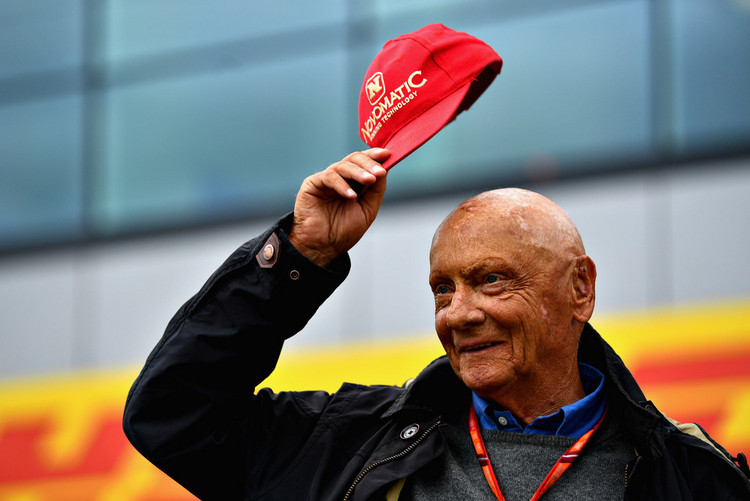 Undeterred with little seat time and the unfamiliar circumstances, in his first ever F1 qualifying, De Vries made it into Q2, outqualifying Latifi and then the next day, of course, stunning with his drive to ninth, which might have been eighth had the safety car not truncated the race several laps too early…

Wolff continued to rave about Nyck: “You’re in an Aston Martin, you’re driving around with the rake. And then you’re being drafted at the last minute in a different car. You’re beating your teammate by quite a margin. You’re starting eighth, and finishing ninth.”

De Vries’ talent is well known outside F1, after all the 2019 Formula 2 Champion is also the 2020-21 Formula E Champion with Mercedes, and is hugely respected in sportscar circles.

If F1 does not happen for the Dutch ace, he reportedly has deals for 2023 with Toyota Gazoo and their WEC Hypercar effort as well as spearheading Maserati’s foray into Formula E.

The Silly Season has been revving since Sebastian Vettel announced his retirement and Fernando Alonso shocked all by defecting to Lawrence Stroll’s team; this triggered a tug of war for Oscar Piastri which McLaren won and Alpine lost. 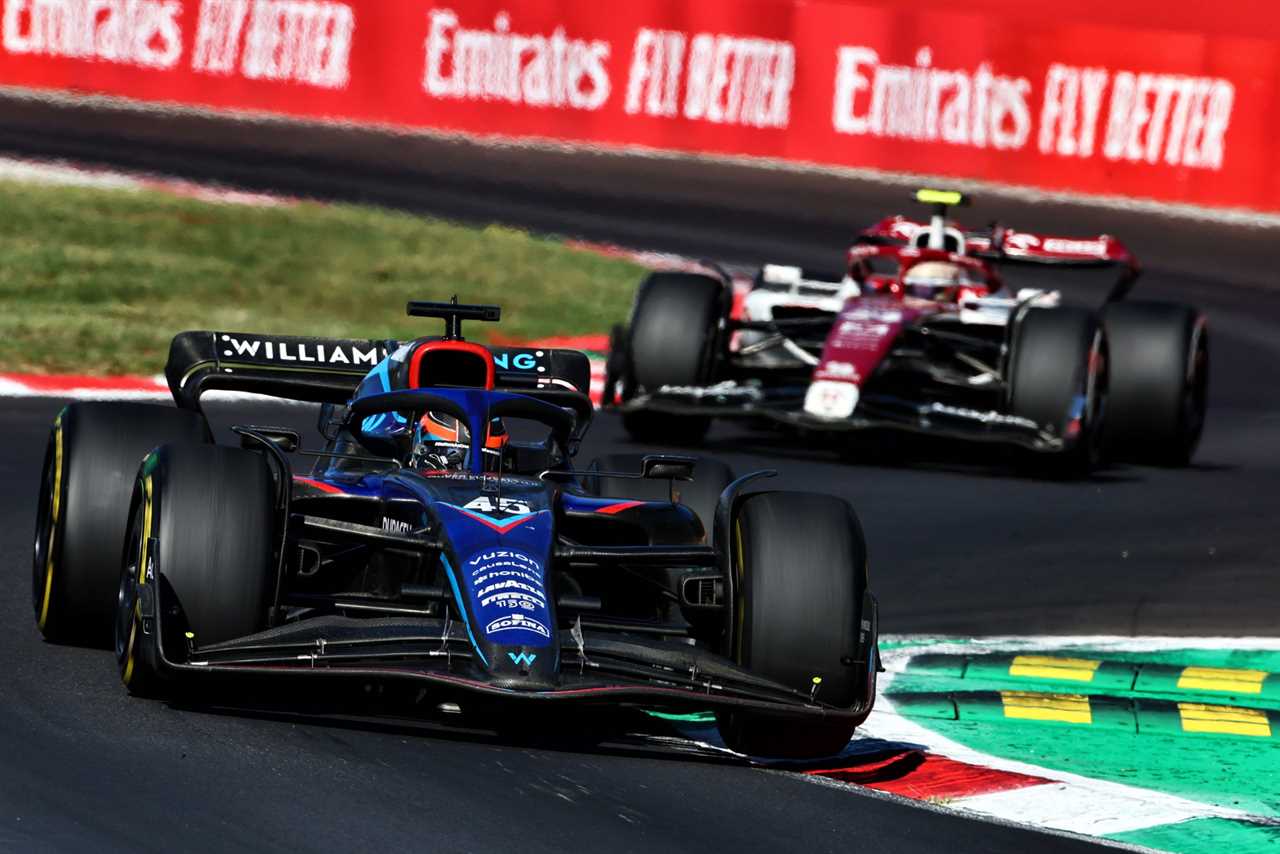 Seats on the 2023 F1 grid are available at Williams, Haas, Alpine, Sauber (devoid of Alfa) and even AlphaTauri, such is the state of flux on the driver front that several names are being linked with each of the seats!

Throw De Vries into the mix too and it gets sillier! His options could be any of the teams mentioned above, only Williams has the Mercedes common denominator tag to it; and while Lewis Hamilton’s career continues, it has to end at some point at which time De Vries could be the next in line to slot next to George Russell.