What You Need to Know About The London Concours 2022 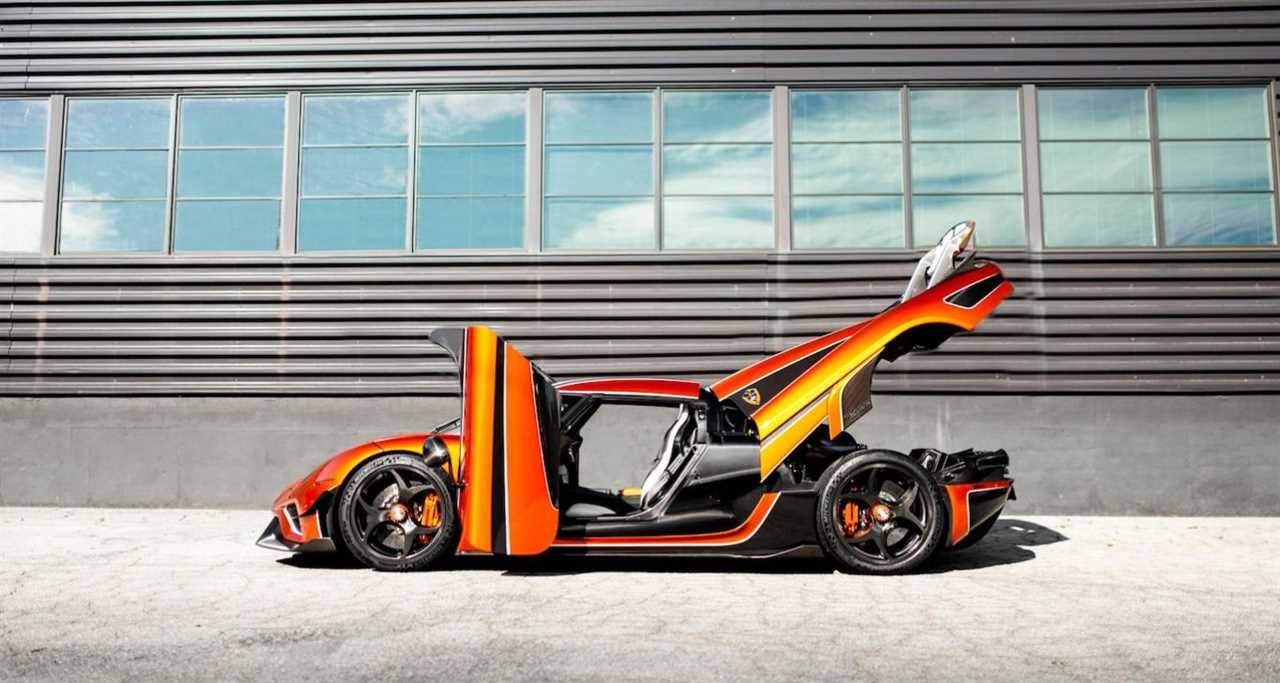 The London Concours, famed for bringing the very finest cars to the heart of the Big Smoke, has announced that it will assemble super and hypercar royalty this June with its class ‘The Pursuit of Speed.’ 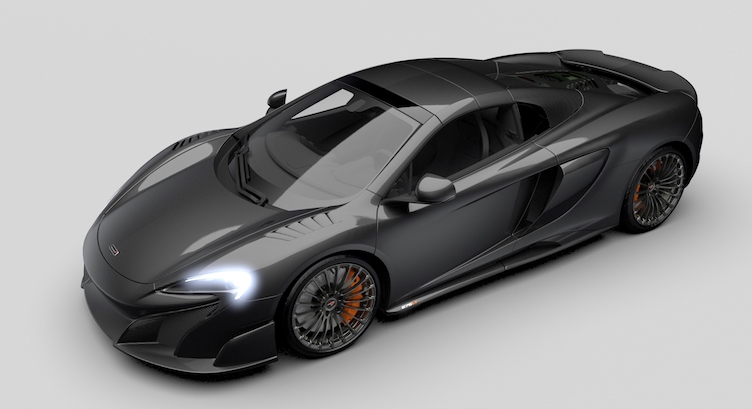 And now, look at some of the beauties that will be on display. The supercars on show will include Swedish hypercar Koenigsegg’s Regera. Launched in 2016, the Regera sports a 5.0-liter twin-turbocharged V8, supplemented by electric motors; the first plug-in hybrid Koenigsegg, with a claimed electric-only range of 22 miles. Working in tandem, the heavily boosted V8 and electric motors produce 1500bhp – driving through a unique, highly-innovative single-speed, direct drive transmission, developed in-house by Koenigsegg’s Advanced Engineering division. Performance is predictably dizzying: 0-300 kph (186 mph) in just 10.9 seconds, and an electronically limited top speed of 251 mph. Only 80 of these idiosyncratic hypercars will be made. 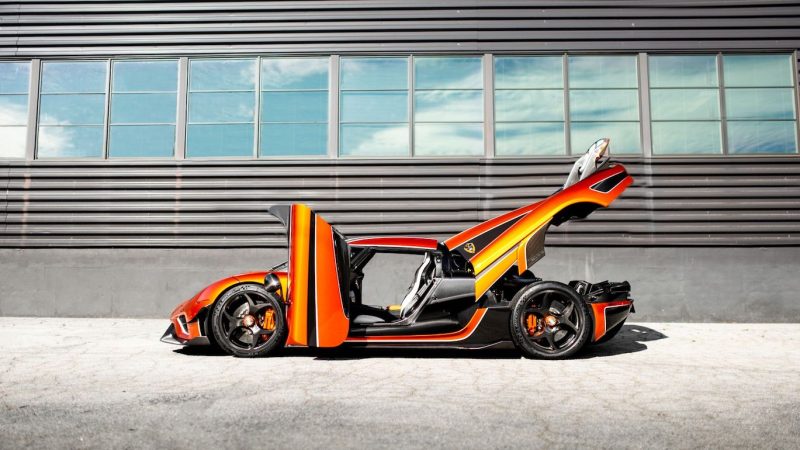 The well-groomed lawns of the Honorable Artillery Company will play host to an equally dramatic, open top hypercar: the Pagani Huayra Roadster. The coupe version was revealed in 2011 as a replacement for the long serving Zonda, which had debuted back in 1998. The Roadster version arrived in 2017 with a roof that could be removed entirely, actually saving weight over the closed top version. Both versions were powered by a mighty, mid-mounted 6.0-liter, twin-turbocharged V12, developed and produced by AMG, driving through a seven-speed sequential single-clutch gearbox. The Roadster packed more power than the coupe, with 754 bhp and 738 lb/ft of torque – the latter delivered from just 2400 rpm. Just 100 were produced. 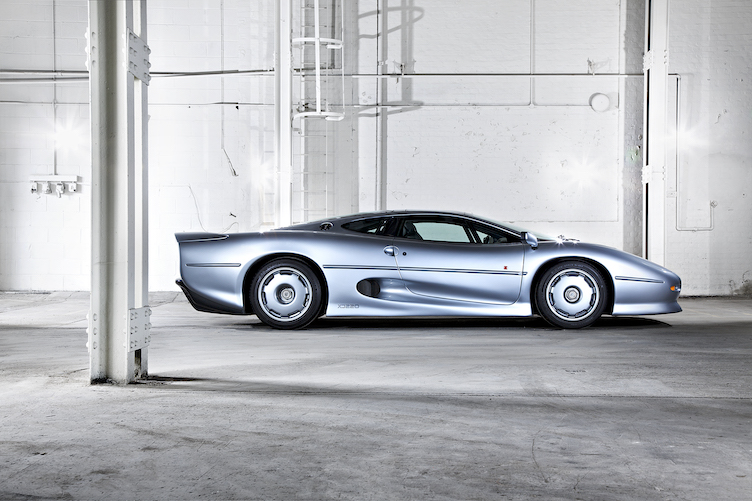 Another special car on site will be the Ferrari 488 Pista. The Pista was unveiled at the Geneva Motor Show in 2018, as the most extreme iteration of the all-conquering 488. It joined the long lineage of mid-engined V8, lightweight Ferraris that began with the 348 GT Competizione back in 1993, and included the delightful 360 Challenge Stradale of the noughties, and the screaming, naturally-aspirated 458 Speciale. While clearly descended from its track-focused forebears, the Pista took the performance game on to a whole new level, with a 710 bhp, twin turbocharged, flat-plane crank, 3.9-liter V8. Despite the addition of forced induction, the pista still revved to 8000rpm, and was good for 2.8 seconds to 60 mph and 211 mph flat out. 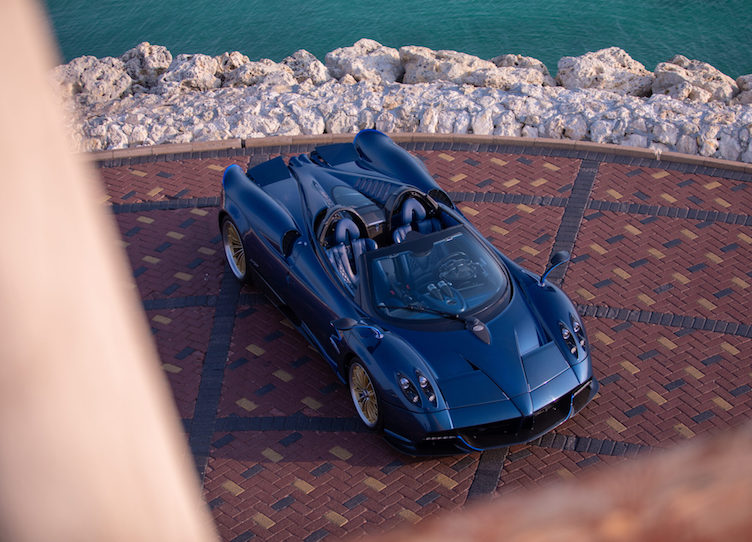 This summer’s show will also welcome Woking’s 675LT, or ‘Longtail’, which paid homage to the ultimate iteration of the McLaren F1 GTR, with its extended rear bodywork, as well as performance icons of the past, such as the Jaguar XJ220. The sixth annual event, which will be presented by Montres Breguet, will take place from the 28th to 30th of June. 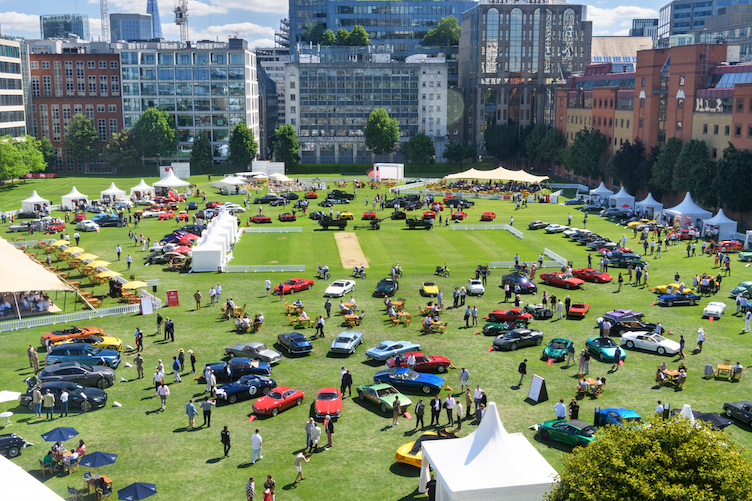 On the scene at the Concours d’Elegance

Subscribe to discover the best kept secrets in your city