Tomorrowland’s logo will be featured on this badass McLaren racing car at the Austrian Grand Prix – EDM.com

Racing fans preparing for the upcoming Austrian Grand Prix will see one of the world’s most popular dance music brands whiz across the track.BAT, a.. 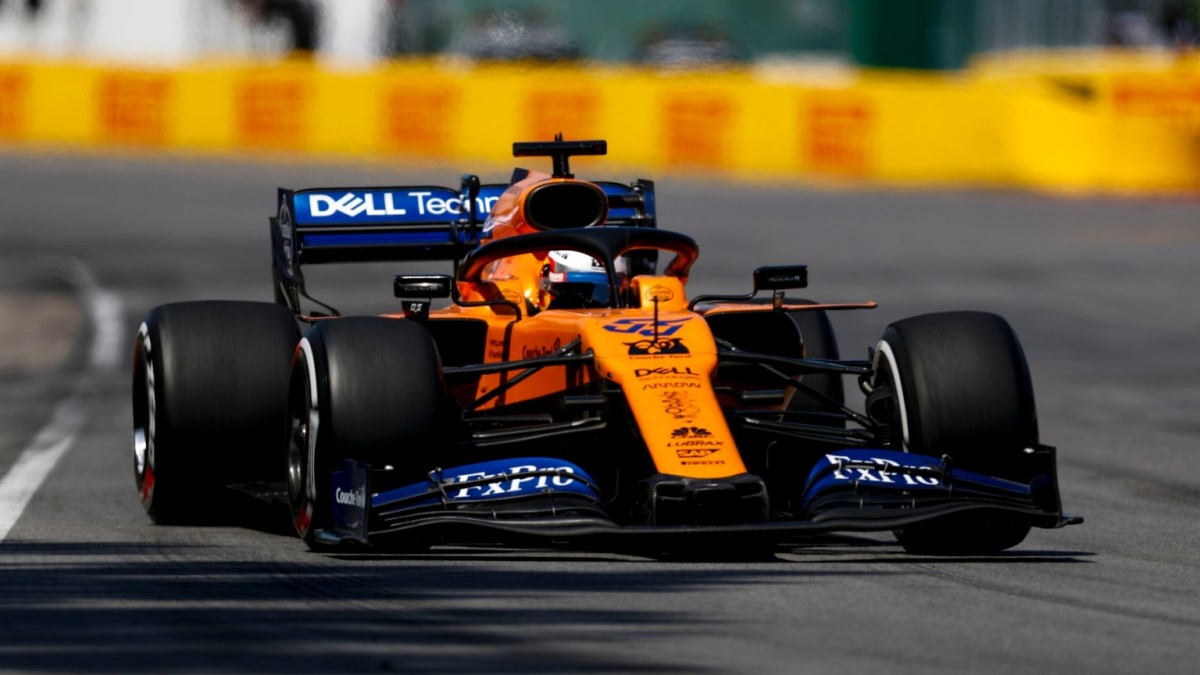 Racing fans preparing for the upcoming Austrian Grand Prix will see one of the world’s most popular dance music brands whiz across the track.

BAT, a leading tobacco and nicotine company, has announced that it will donate its place on McLaren F1 racing cars so that Tomorrowland can wear its logo.

According to a press release, the company is “reinvesting” in the famous Belgian music festival in support of the live music and events sector. The unique partnership was created to promote Tomorrowland Around The World, the festival’s virtual series, which will take place for the second time on July 16-17.

Tomorrowland around the world 2020.

“More than a partner in motorsport, McLaren shares a love for music and innovation, and this is an unprecedented opportunity to make a statement – for our music-loving motorsport fans and the much-needed support for the live music industry,” said John Beasley, Group Head of Brand Building at BAT: “We always want to help our partners and give something back to the fans, and although Tomorrowland 2021 will not take place in person, together we have created the fastest flyer in the world for the largest digital music festival!”

The iteration of Tomorrowland 2021 in the Belgian city of Boom was recently dramatically canceled after government officials refused permission to host the iconic dance music festival, citing “public safety and health risks”. A Tomorrowland spokesperson called the decision a “major disaster” as the festival was also postponed in 2020 due to the effects of the virus.

Tomorrowland’s McLaren activation marks the first time a music festival has been held on a Formula 1 car, but electronic music has been visible in the racing community over the past few years. As early as 2013, Daft Punk appeared at the Monaco Grand Prix to support the Lotus F1 racing team, which designed a car based on the image of the legendary duo. And just last year, techno superstar Charlotte de Witte appeared on the Tuscan Autodromo Internazionale del Mugello circuit, where his very first Formula 1 race recently took place.

Fans can watch the Austrian Grand Prix on July 4th.

The post Tomorrowland’s logo will be featured on this badass McLaren racing car at the Austrian Grand Prix – EDM.com first appeared on monter-une-startup.