McLaren is believed to have signed Piastri initially on a reserve driver deal for 2023, one that it intends to upgrade to a race seat, assuming that.. 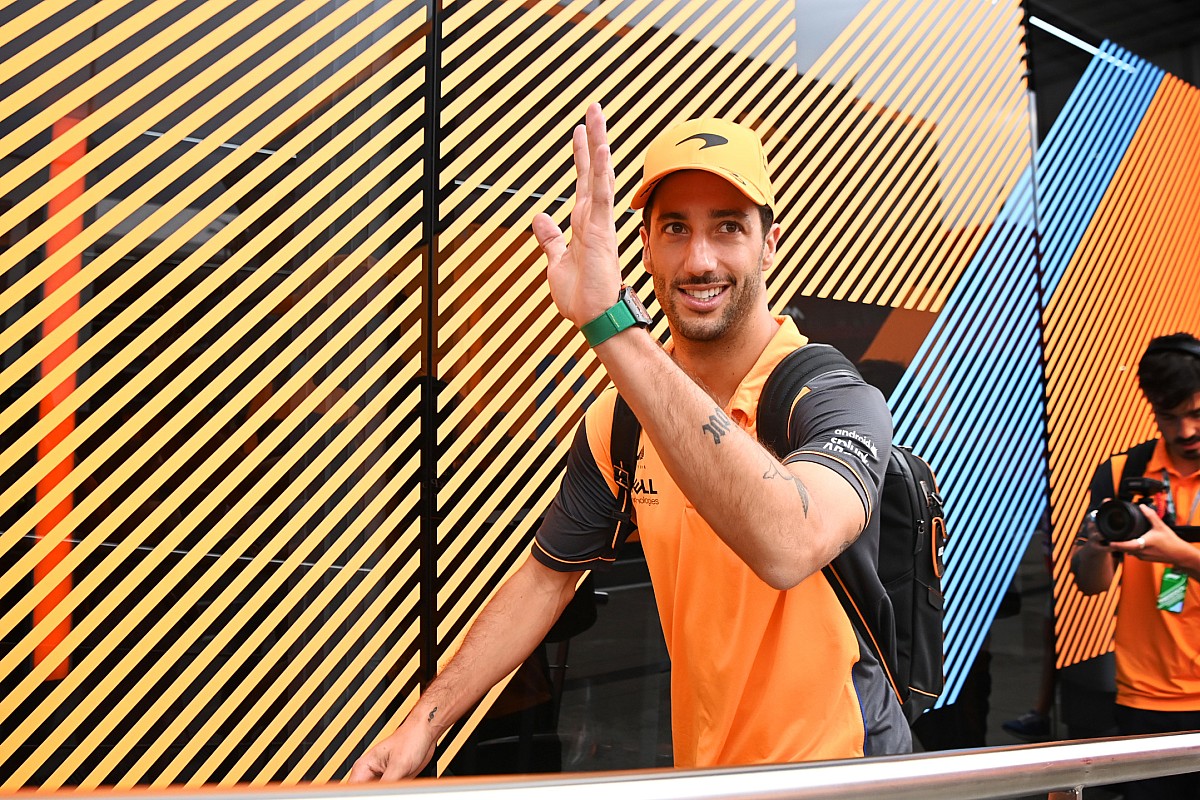 McLaren is believed to have signed Piastri initially on a reserve driver deal for 2023, one that it intends to upgrade to a race seat, assuming that a plan for Ricciardo’s early exit is eventually agreed.

Ricciardo has a firm McLaren contract for next season as part of the original three-year deal that he signed in early 2020, while still at Renault.

Ricciardo and the team will now have to agree on a settlement involving a substantial pay-off in order for him to walk away at the end of this season.

He is understood to have no interest in moving sideways into the team’s Formula E program, and is determined to find another seat in F1.

The Woking team is confident that it can hang on to Piastri despite Alpine’s claim that it has a valid contract with the youngster for 2023.

The Enstone team made an announcement to that effect on Tuesday that was subsequently challenged by Piastri on social media.

It’s believed that Piastri’s ability to walk away from Alpine is based on a claim that his 2023 deal with the team was never properly signed. The July 31 date – widely believed to be related to an option the team had on him – is understood to have no special relevance.

The dispute looks set to go to the Contract Recognition Board, although there is also some question of whether or not Alpine actually lodged a contract with the CRB that covered 2023.

It has emerged that McLaren began to explore the possibility of hiring Piastri several weeks ago as it looked for possible replacements for Ricciardo.

McLaren team principal Andreas Seidl is close to Piastri’s manager Mark Webber, having worked with him with Porsche in the FIA ​​World Endurance Championship.

At that time Piastri looked set to go to Williams on a loan deal that would see him return to Alpine in 2024 or possibly 2025.

However, after McLaren showed an interest, it emerged that Piastri could be a free agent for 2023 after all, and with the Woking outfit seen as a step up from Williams, negotiations became more serious.

Ricciardo meanwhile is clearly high on the list of possible replacements for Fernando Alonso at Alpine, although he upset the Renault top management when he agreed his McLaren move, and that hurdle will have to be overcome.

Haas could also be an option if as expected Mick Schumacher leaves, although in theory Ferrari has a claim on who takes the seat.

Sometimes pay-off deals like the one Ricciardo is set to receive can be impacted by the driver concerned subsequently finding a seat elsewhere. When Kimi Raikkonen was dropped by Ferrari at the end of 2009 he spent two years out of F1 in part so he could retain the full amount.

However, it’s understood that given the sums involved required to satisfy Ricciardo’s original deal, one scenario is that even if he lands a drive elsewhere he may end up still being paid by McLaren not to race for the team in 2023.


Did you miss our previous article...
https://formulaone.news/mclaren/norris-believes-mclarens-porpoising-suggests-f1-upgrades-are-working