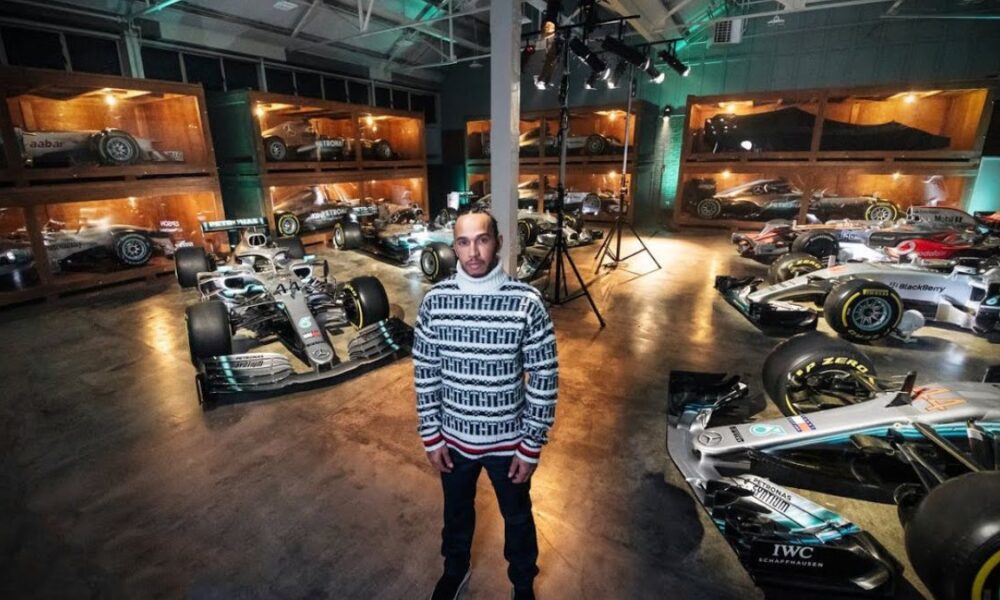 Nyck de Vries made a stunning debut with Williams at the 2022 Italian Grand Prix receiving praise from Lewis Hamilton.

Sir Lewis Hamilton believes that Nyck de Vries has earned a spot in the grid for the 2023 F1 season.

De Vries was called in to substitute Alex Albon in Monza following his sudden appendicitis surgery. The Dutchman only managed to get one free practice session on Saturday before going into qualification.

The 27-year-old managed to get into Q2 outqualifying his teammate Nicholas Latifi. Furthermore, he secured P8 in the race scoring points on his debut that too in a Williams!

Hamilton himself had a brilliant recovery drive at the Italian GP. The 7-time world champion recovered from P19 to finish P5.

Hamilton and De Vries were together at McLaren

Hamilton has worked with Nyck de Vries previously between 2010 and 2012. At McLaren, the Dutchman was a part of McLaren’s young drivers’ program.

Hamilton and De Vries hence have a history together. So, the 37-year-old was glad to see the Formula E champion finally get a shot at F1:

“I haven’t seen his qualifying performance but Nyck is a very talented driver,”

“I’ve known him since he was really young, when I was at McLaren my dad was trying to help him get into Formula 1.

“He’s been a real valuable member of our team, he works does a lot of work on the simulator. He’s always super-positive, he fires me emails. And so I was so happy to hear this morning that he’ll be given the opportunity to drive.

“He deserves a place here, I think, so I hope today’s been good for him.”

Many F1 fans also want to see De Vries replace Nicholas Latifi at Williams. The Dutchman is also reported to be in conversation with Alpine, AlphaTauri, and Williams.


Did you miss our previous article...
https://formulaone.news/mclaren/nico-rosberg-fires-harsh-warning-to-brave-oscar-piastri