Oscar Piastri was confirmed a few weeks ago at the 2021 Dutch Grand Prix by the McLaren F1 teamas their replacement for Daniel Ricciardo for the 2023 .. 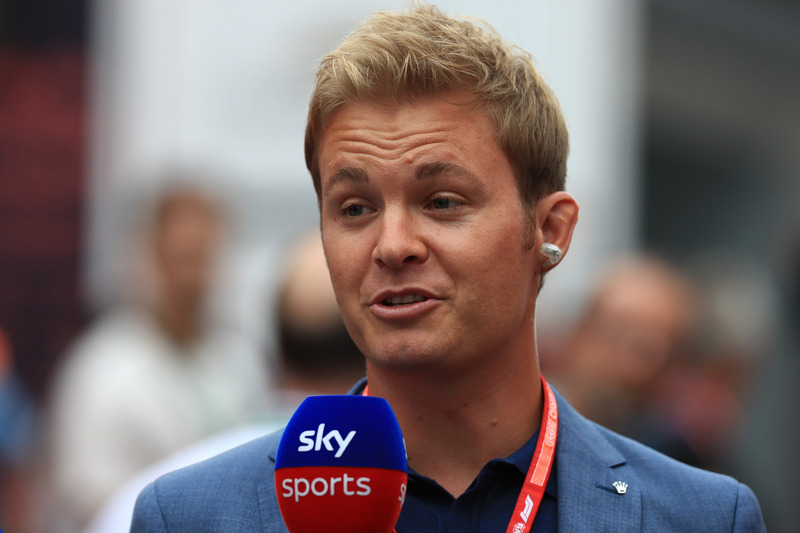 Oscar Piastri was confirmed a few weeks ago at the 2021 Dutch Grand Prix by the McLaren F1 teamas their replacement for Daniel Ricciardo for the 2023 FIA Formula 1 Season.

Piastri was part of the BWT Alpine F1 Team’s academy set-up and was officially announced by the team for 2023, but without the Australian’s permission. McLaren had been monitoring the situation and decided that they would take a chance on formula 1‘s next golden star, following the likes of George Russell, Charles Leclerc, Lando Norris other Alex Albon.

This season has seen eight-time grand prix winner, Ricciardo loses his Formula 1 seat, with no destination confirmed for the Australian next season. The main reason for Ricciardo’s dismissal is down to his lack of pace compared to McLaren’s young star Norris. In the Championship this season, Norris has an extremely comfortable sixty-nine point lead over his team-mate, leading many to worry for Piastri next year at McLaren.

Former F1 World Champion, Nico Rosberg, has spoken upon his personal feeling about the move and has fired a harsh warning to the Australian ahead of the move.

Rosberg told Sky Sports F1: “It’s a brave move by Oscar (Piastri), it really is. It’s either he beats Lando (Norris) or he’s out basically of the sport, so it’s really, really tough, but he believes in himself. And if you think you’re that good, you’ve got to go for it.”

This season has seen a fall for Ricciardo, with the ex Oracle Red Bull Racing driver only having five points finishes to his name this season. Rosberg believes it will be tough for Piastri to even match Ricciardo’s form with the team and that “world class” Norris is performing well above the expected standard.

‘It’s going to be tough for Oscar to do well there. Lando is world-class, he’s world championship material there so it’s not going to be easy to go there and do better than Daniel.”

In his Formula 1 career, Rosberg raced against one of the best in Lewis Hamilton and understands the value of experience, which Piastri lacks compared to Ricciardo and he believes this could be an issue for the young Australian.

“Ricciardo is a multiple race winner, one of the best drivers in the world, and has found it unbelievably tough against Lando. Oscar is brand new to this sport.

“All the indications are that Oscar really is one of those future superstars. But I can’t really believe that suddenly Ricciardo has unlearned to drive super fast.”