Lewis Hamilton has “isolated” himself from Formula 1 in recent years: Fernando Alonso

Fernando Alonso and Lewis Hamilton, the two multiple F1 world champions, share a bitter past as teammates during their brief stint at McLaren. The.. 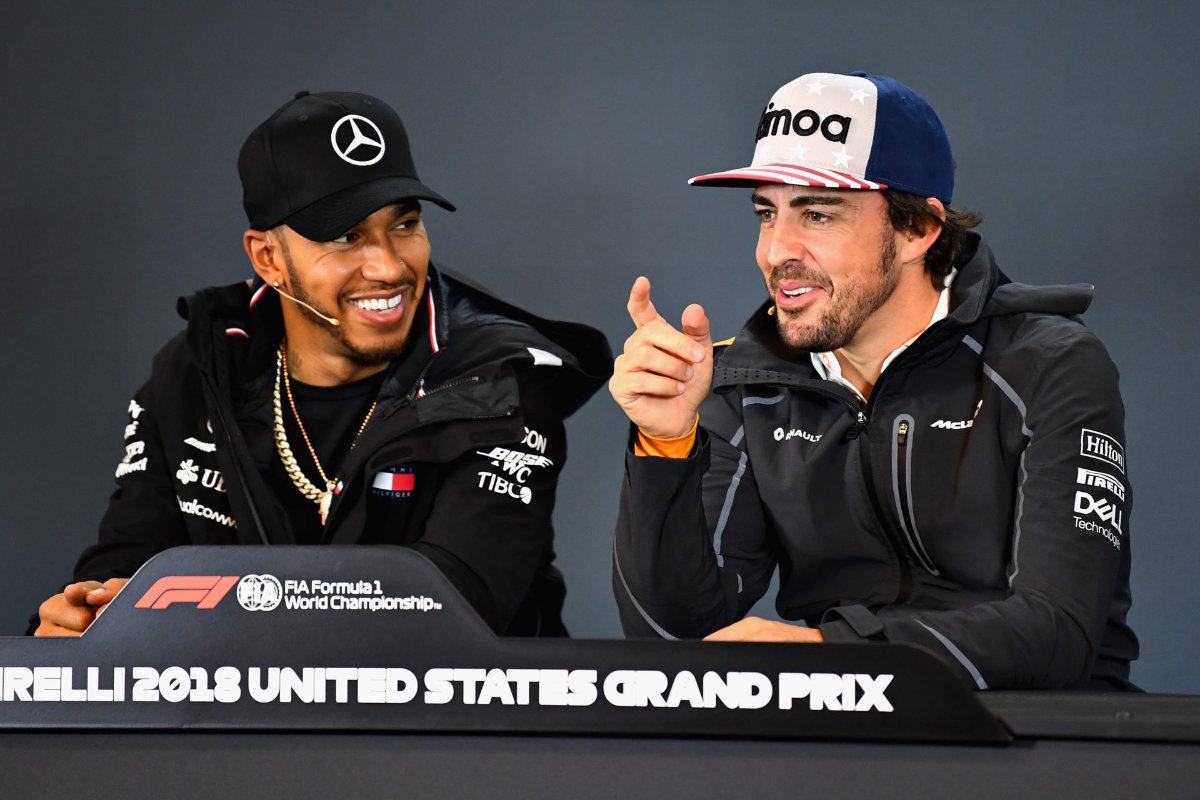 Fernando Alonso and Lewis Hamilton, the two multiple F1 world champions, share a bitter past as teammates during their brief stint at McLaren. The duo often got together on the track, which eventually led to dirty tactics as they both had equal chances to secure the championship.

While for Hamilton it was about a dream start in Formula 1 as a rookie, for Alonso it was about prestige. No driver would appreciate losing to a rookie team-mate. In the end, neither won the title as Kimi Raikkonen fell out of nowhere to steal the title from the two McLaren drivers.

Over a decade later, although Alonso often showed respect for Hamilton, he just couldn’t resist criticizing the seven-time world champion. During a pre-Christmas interview, Alonso had collected jokes about Hamilton.

What did Fernando Alonso say?

During the conversation, one of the interviewers pointed out that all of Spain hated Hamilton after the 2007 season – “All of Spain didn’t like him.”

However, Alonso decided to back up his former teammate by saying he wasn’t bad, especially for a newbie. “He wasn’t that bad during that time. He was a beginner, ”replied the Spaniard.

But then the jokes came when Alonso added, “He got worse over the years. Now I see him a little more lost. There are always bad guys and good guys. It’s part of sport. “

View story: From Lewis Hamilton to Miz: When F1 & WWE crossed over

Alonso reveals his relationship with Hamilton

When asked whether he still had contact with Hamilton off the track, Alonso denied this. The Spaniard also said that Hamilton has isolated himself much more than in the past.

“Not much. He doesn’t have a relationship with anyone. He’s been isolated over the past few years. He’s in the fashion world and wears strange clothes,” Alonso concluded.

Overall, Hamilton has shifted most of its off-track focus to fashion in recent years, barely keeping in touch with pretty much every one of the drivers. And now, in the midst of the Formula 1 quiet rumors, it wouldn’t be surprising if fashion is his next goal to start a fresh start in his career. 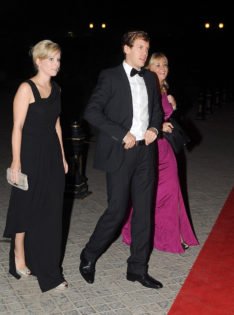 Which F1 drivers are married?